Follow this gallery trail to become a time-travelling war correspondent reporting on conflicts of the 19th century. Did you know that the British Army has fought in conflicts all around the world for centuries? Over time, British soldiers have adapted to many changes, responding to new technology and sometimes to public pressure.

Follow this gallery trail to work as a war correspondent travelling through the 19th century investigating three conflicts: the Napoleonic, Crimean and Boer Wars. As you move through the galleries, look closely at the objects so that you can collect evidence for your report. Remember, the public will want to know the truth! 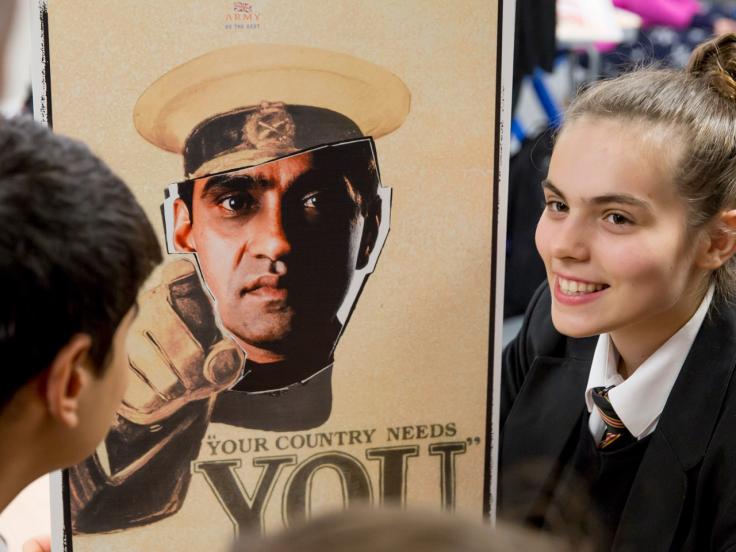