Follow this gallery trail to become a documentary filmmaker exploring the British Empire in Africa. 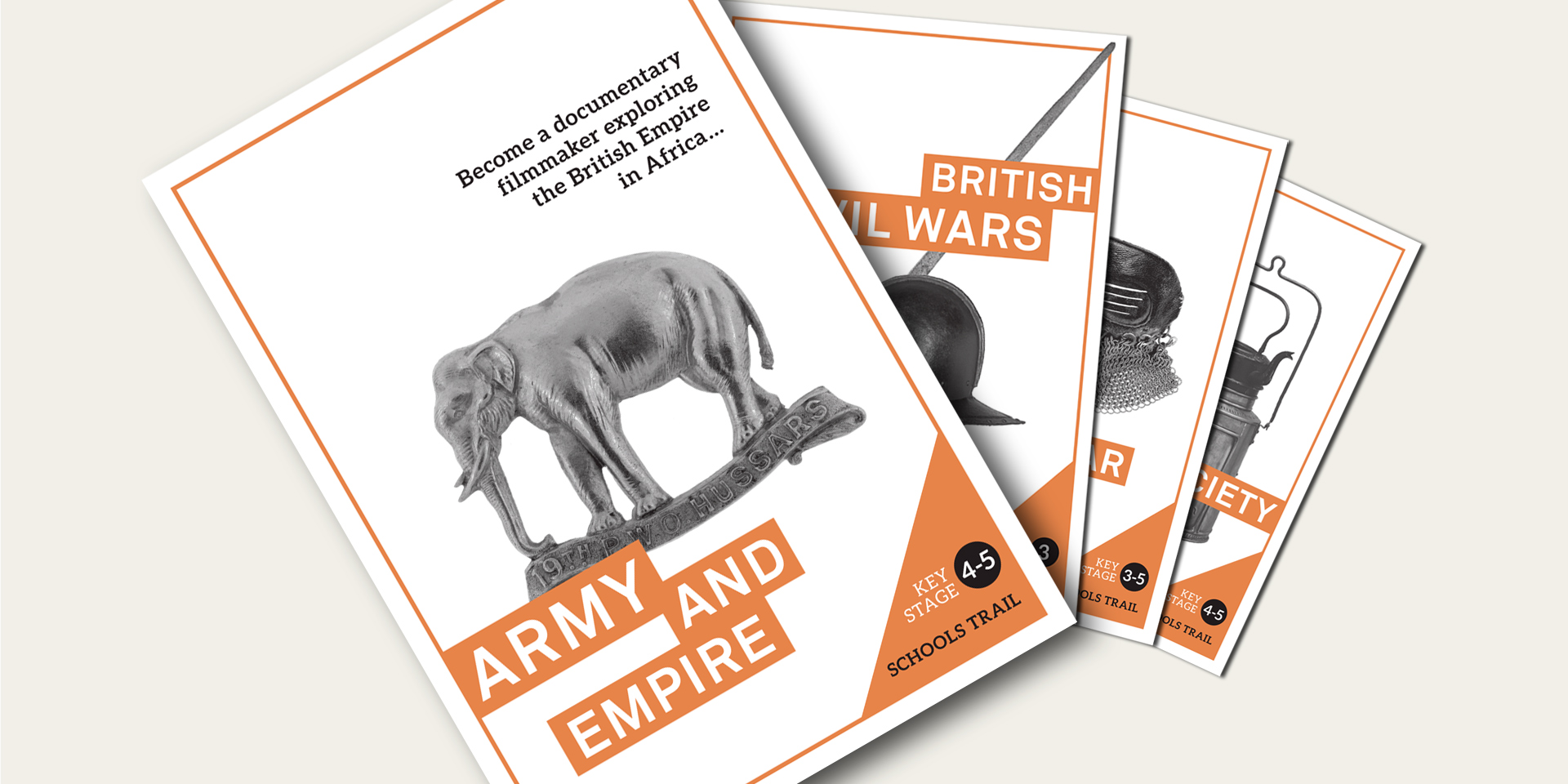 You are a documentary filmmaker creating a new series on the British Empire in Africa in the 19th century. You want to focus on the British Army's role in building and maintaining the Empire, so the National Army Museum is a great place to do your research. Follow this gallery trail to look critically at the evidence and consider different viewpoints.