FREE
Tickets for this event have now sold out. 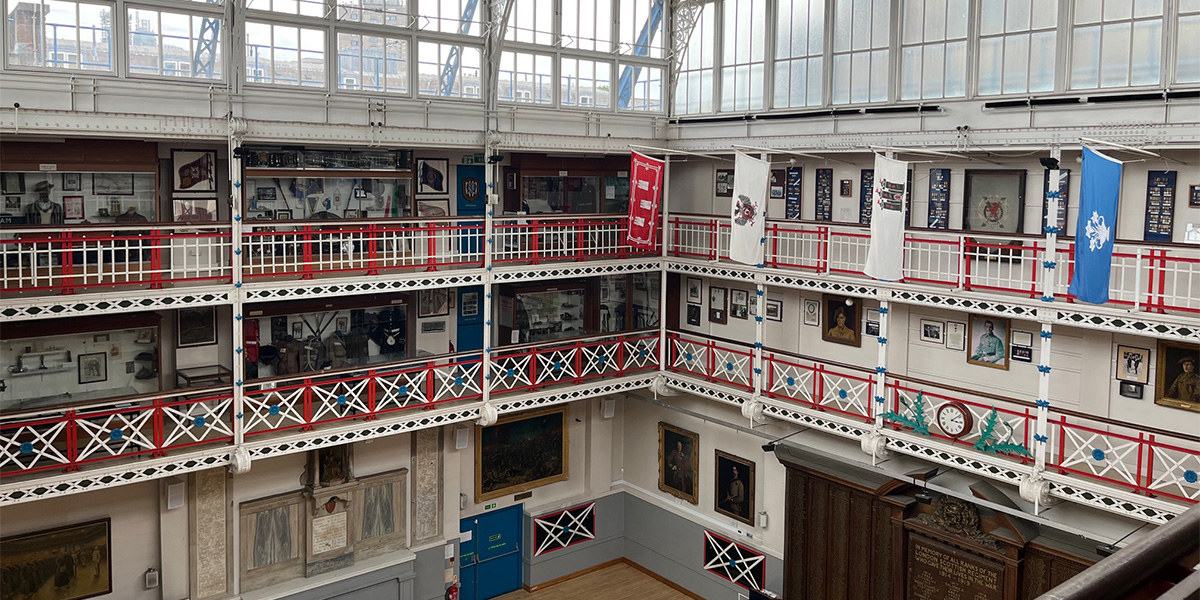 Join us for an exclusive members-only guided tour of London Scottish House, one of the most historic army drill halls in London.

This is a rare opportunity to go behind the scenes at this Grade II-listed building, originally designed as the drill hall and headquarters of the London Scottish Regiment.

The London Scottish Regiment has an illustrious history. Formed in 1859 from the Scottish diaspora in London, it was the first Army Reserve unit to go into battle during the First World War at the Battle of Messines (1914).

This 90-minute tour, conducted by the curator of London Scottish House Museum, will showcase the regiment’s contribution to the social and military history of both Scotland and London during the 19th and 20th centuries. 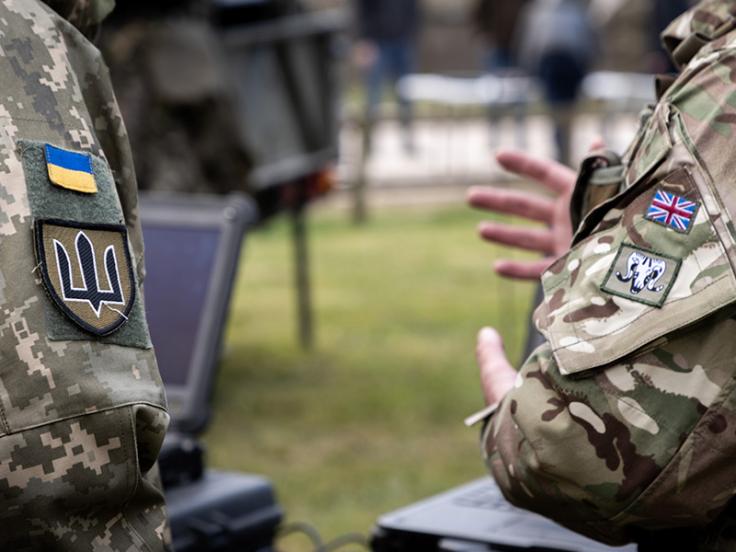 Ukraine: One Year On

Join a panel of experts as they reflect on the current war in Ukraine and its potential legacy. 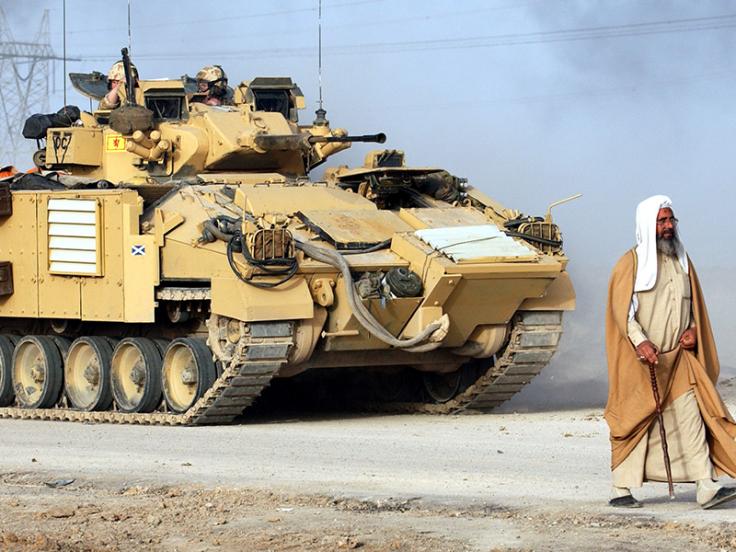 Ahead of the 20th anniversary of the invasion of Iraq, a panel of experts will discuss the British Army’s historic presence in the Middle East and reflect on the role this sense of history played in decision making. 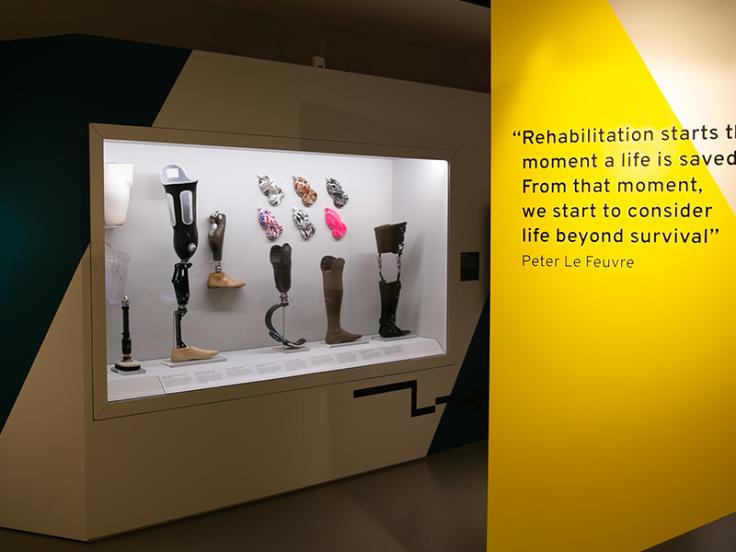 Hear from three former soldiers as they discuss the personal journeys they have been on to rebuild their lives after suffering physical and mental injuries in the line of duty.