This cavalry unit was raised in 1858, but inherited the traditions of an earlier regiment. It served with the British Army until 1922, when it merged with the 13th Hussars to form the 13th/18th Royal Hussars (Queen Mary's Own).

In 1759, a unit known as the 19th Regiment of Light Dragoons was raised in Ireland. It was renumbered as the 18th in 1763 and the 4th in 1766, before permanently reverting to the 18th in 1769. It spent its first three decades garrisoning Ireland.

In 1805, it was retitled the 18th (King's Irish) Regiment of (Light) Dragoons in honour of King George III. It was redesignated as a hussar regiment in 1807.

The following year, it charged at Waterloo (1815) before joining the Army of Occupation. Then, in 1821, the regiment was disbanded.

Another 18th regiment of line cavalry was formed in 1858, using troops from the 15th Hussars and taking the disbanded 18th Light Dragoons as its ancestor regiment. This new unit was redesignated as hussars in 1861.

It undertook garrison duties in Ireland, England and India, but fought in the 1895 Chitral Expedition. It then served in South Africa for most of the Boer War (1899-1902), taking part in the Siege of Ladysmith (1900).

Members of the 18th Hussars enjoy a beer at Zand Spruit, South Africa, 1900

The regiment served on the Western Front with the 1st Cavalry Division from August 1914 until the Armistice in 1918. It fought in both a mounted and dismounted role, winning many battle honours, including Mons, Le Cateau, the Marne and First Ypres in 1914, Second Ypres in 1915, the Somme in 1916, Arras and Cambrai in 1917, and Amiens and Albert in 1918.

Explore the history and collections of the 18th Royal Hussars (Queen Mary's Own) by visiting the displays of the Light Dragoons and its predecessors at the Discovery Museum in Newcastle. 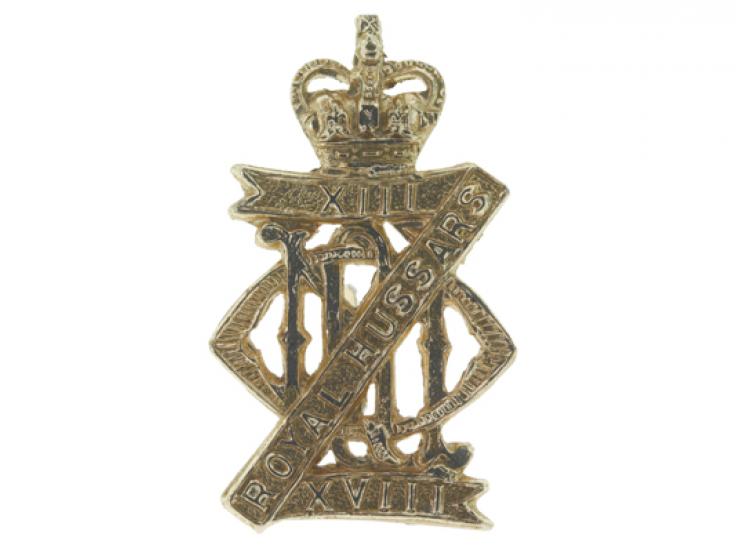 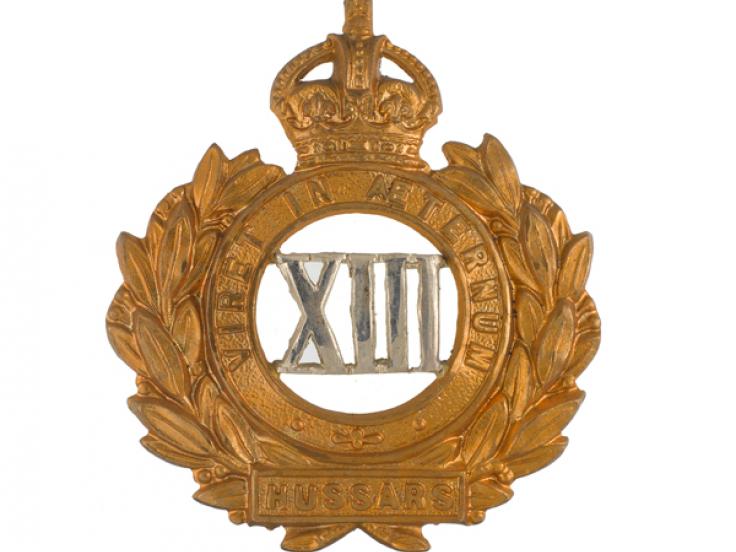