Explore the history and collections of The Queen's Own Royal West Kent Regiment by visiting the regimental museum in Maidstone. 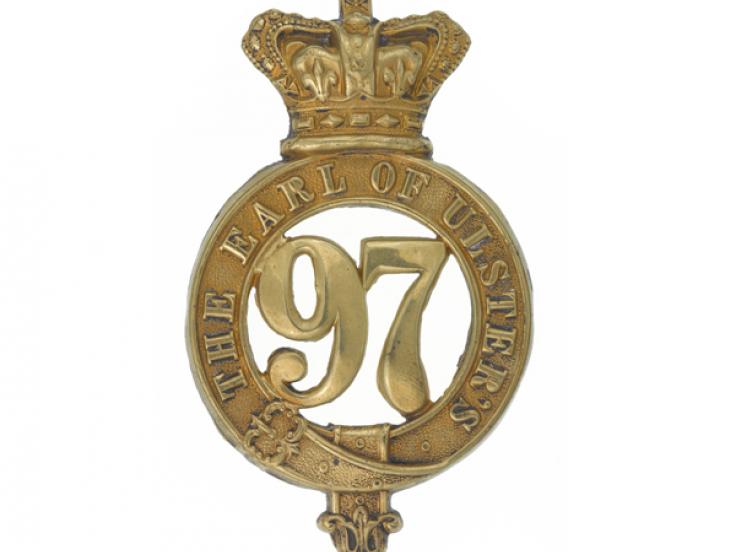 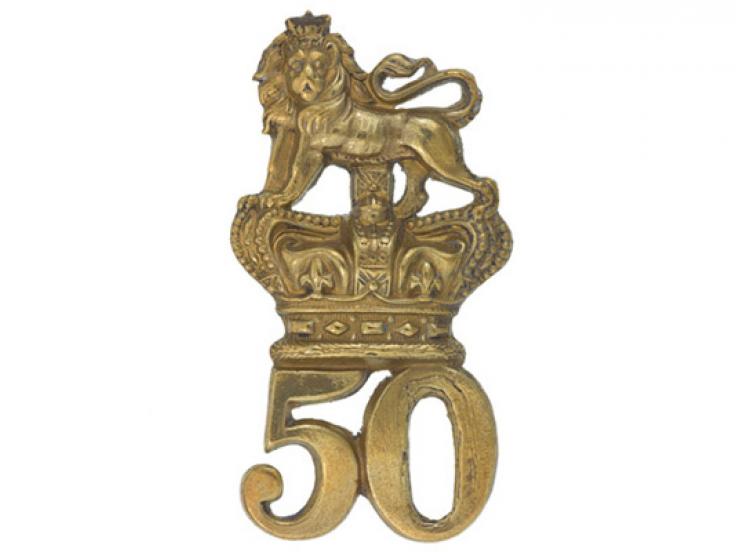 50th (The Queen's Own) Regiment of Foot