In the third instalment of this series, we explore the exploits of the 3rd County of London Yeomanry in 1941 as they travel around Africa en route to the desert war in Egypt and Libya. After months of training and re-equipping at home, the 3rd County of London Yeomanry sailed from Avonmouth on 15 August 1941. They joined a convoy escorted by nine destroyers and the heavy cruiser HMS 'Dorsetshire'.

To avoid attack from enemy submarines and aircraft, the established route to Egypt avoided the Mediterranean and instead took convoys to the Middle East on a long diversion around Africa via the Cape of Good Hope.

NCOs (including Jimmy Sale centre) on board HMT 'Orion', 1941

The 3rd County of London Yeomanry and 22nd Armoured Brigade’s Headquarters travelled on the RMS 'Orion', an Orient Steam Navigation Company liner, launched in 1934, and requisitioned as a troopship, designated Hired Military Transport (HMT), in 1940. She moved troops to and from England, the Middle East, New Zealand, Australia and the Far East throughout the Second World War (1939-45).

The RMS 'Orion' survived the war and was finally scrapped in 1963. As a former ocean liner, she had distinct advantages over other troopships for those travelling on board.

Jimmy Sale took a lot of photographs during the six-week voyage, comprehensively recording the units on board the 'Orion'.

The formal and informal group photographs of the men on deck show them in battledress and later, as the climate changes on the voyage south, in their tropical uniforms, complete with shorts and pith helmets.

Sale and his comrades also recorded the training, sport and recreational activities undertaken while on board the ship.

A brief refuelling stop was made at Freetown in Sierra Leone on 28 August 1941. Here, the convoy was joined by the battleship HMS ‘Revenge’, a First World War-era vessel still in service and assigned to convoy protection duties in the South Atlantic and Indian Ocean. ‘Contretemps’ with a battleship

Leaving Freetown on 1 September, the convoy continued south. On 2 September, the 'Orion' collided with HMS 'Revenge'. The 'Orion' suffered considerable damage to her bows, which slowed the whole convoy’s progress.

She was patched up at Cape Town, but had to wait until the end of her onward voyage to Singapore before more permanent repairs could be made.

Damaged bows of HMT 'Orion' during her journey to Egypt, 1941

Before arriving at Cape Town, the convoy crossed the Equator. This was marked on board the 'Orion' with the traditional ceremony of ‘Crossing the Line’, an uncomfortable initiation for both sailors and passengers crossing the Equator for the first time.

Watching a 'Crossing the Line' ceremony on HMT 'Orion', 1941

On 11 September 1941, the convoy arrived at Cape Town in South Africa. However, time ashore at this popular stopping-off point was restricted owing to the convoy's slow progress.

During their brief stay, the Sharpshooters undertook route marches in the morning and were granted shore leave in the afternoons and evenings.

HMT 'Orion' docked at Cape Town with troops on the quayside, 1941

Members of 3rd County of Yeomanry on Table Mountain, 1941

While the senior commanders from 22nd Armoured Brigade flew on to Egypt, the convoy left Cape Town on 14 September 1941. It eventually arrived in the British colony of Aden, at the southern tip of the Arabian Peninsula, on 26 September.

Airing blankets on the troop deck of HMT 'Orion', 1941

From Aden, the majority of troops then travelled by train to El Amirya near Alexandria in Egypt. They spent five weeks there acclimatising, attempting to regain fitness, training and modifying their vehicles for war in the Western Desert. 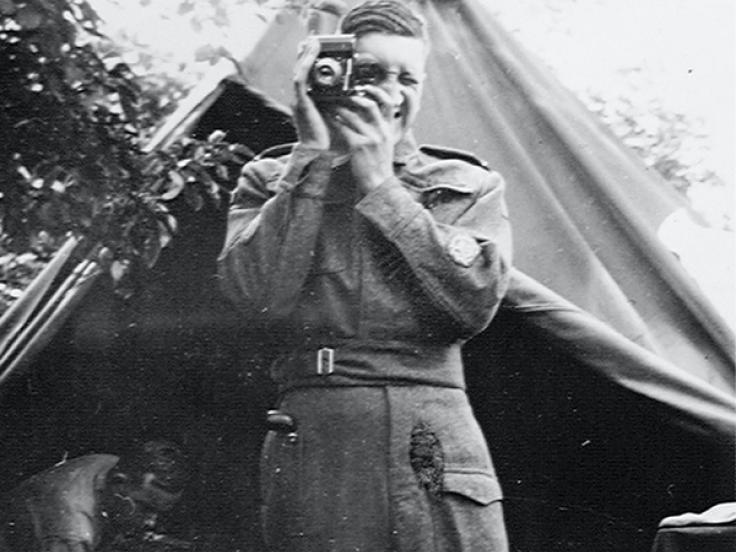 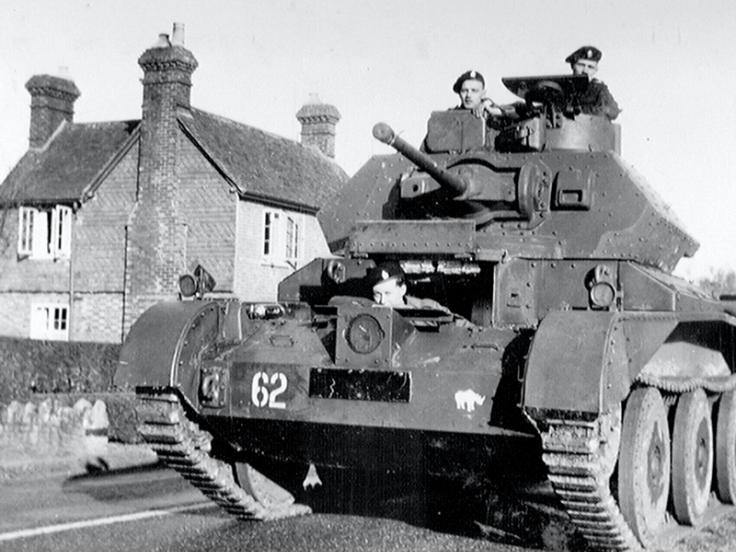