Join Professor Tarak Barkawi as he explores how the soldiers of the British Indian Army were made, and what motivated them to fight during the Second World War.

By the end of the Second World War in August 1945, the British Indian Army consisted of 2.5 million men. It was a multiracial force made up of soldiers who spoke different languages and practised different religions.

Many members of this army served in the Burma campaign, fighting against the Japanese. Bakarwi examines what motivated these soldiers to fight for the British cause against a foe they knew little about, at a time when the call for Indian independence was growing ever stronger.

He will look at their service in a transnational context, discussing their recruitment and training as well as their approaches to combat and memory.

Tarak Barkawi is Professor of International Relations at the London School of Economics and Political Science. He is a historian of war and empire with an interest in re-imagining relations between war, the armed forces and society in modern times.

Professor Barkawi will be in conversation with Dr Peter Johnston, Head of Collections Research and Academic Access at the National Army Museum. 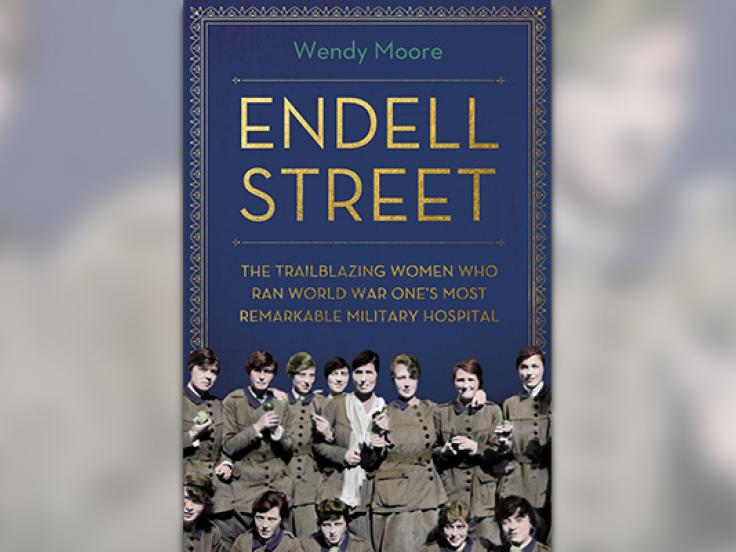 Join Wendy Moore to hear about the trailblazing women who established a military hospital in a derelict London workhouse during the First World War. 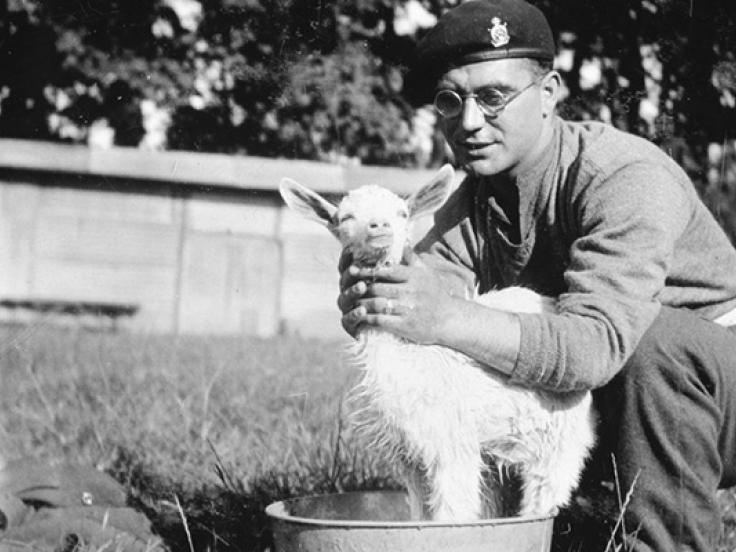 Learn how archival material can inspire your next creative project in this live virtual event.