Join Shrabani Basu as she recounts the riveting story of Noor Inayat Khan, who served as a British secret agent during the Second World War.

An unlikely secret agent, Noor was born in 1914 into an illustrious Indian family and brought up in the non-violent Sufi religion.

Her courageous actions while serving as a wireless operator in occupied France led to her being posthumously awarded a George Cross. She is one of only three female Special Operations Executive (SOE) agents to be recognised in this way.

Following her successful campaign to get Noor’s service commemorated with a blue plaque, author Shrabani Basu will relate the moving story of Noor’s short but eventful life, from her birth in Moscow to her capture by the Germans in France.

Shrabani Basu is the author of 'Spy Princess: The Life of Noor Inayat Khan'. 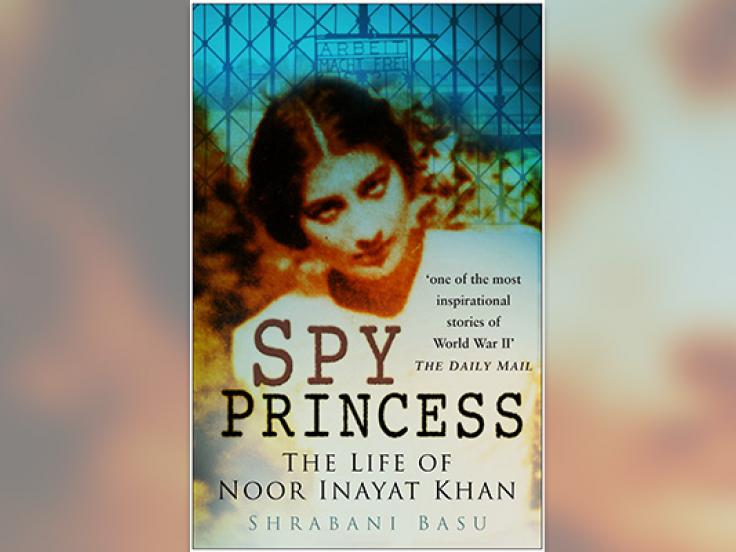 Buy a copy of Shrabani Basu's riveting account of the life of Noor Inayat Khan, who served as a British secret agent during the Second World War.