The impact of British Army uniforms on society's fashion trends extends far beyond the modern 'military fashion' we see on catwalks and high streets today. Its influence stretches back over 300 years, a testament to its timeless and universal appeal.

Meyer & Mortimer has one of the oldest pedigrees among the Savile Row tailoring fraternity. It has created many bespoke items for the British Army throughout its long history. Director Brian Lewis will talk us through the company's history and discuss the craft of military tailoring.

Curator Sophie Anderton will then explore the close-knit relationship between uniform and fashion with a behind-the-scenes look at the National Army Museum's uniform collection, the world's largest and most important collection relating to British military uniform. Several Meyer & Mortimer items from the collection will be on display, as well as a garment tailored exclusively for this event.

Through highlighting the relationship between military and civilian dress, Sophie will show how uniform has inspired its own genre within the fashion sphere.

This event is part of London Craft Week. 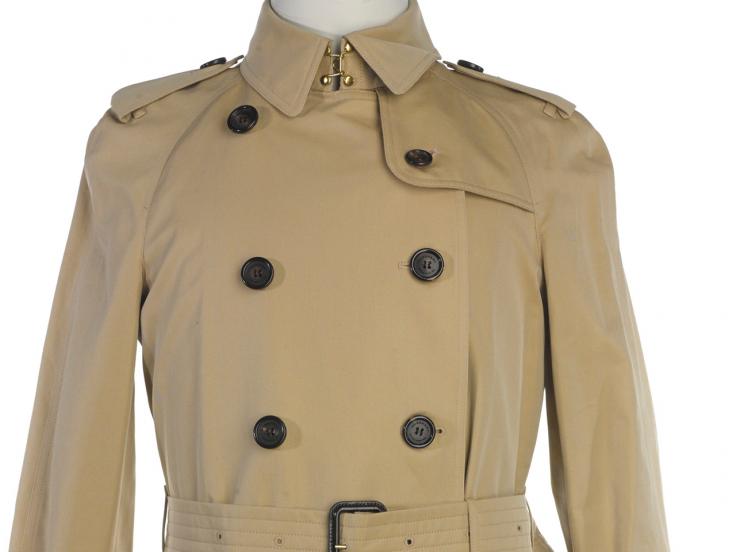