German prisoners of war captured during the Third Battle of Ypres, 1917

Dr Jonathan Boff takes a look at the German experience of the Third Battle of Ypres in this live online lecture.

In this talk, Dr Jonathan Boff will examine a battle that is often seen as one of the calvaries of the British Army: the Third Battle of Ypres, also known as Passchendaele. He will pay particular attention to the German experience of the fighting.

His analysis will help revise our ideas about the effectiveness of both the German and British armies on the Western Front during the First World War. 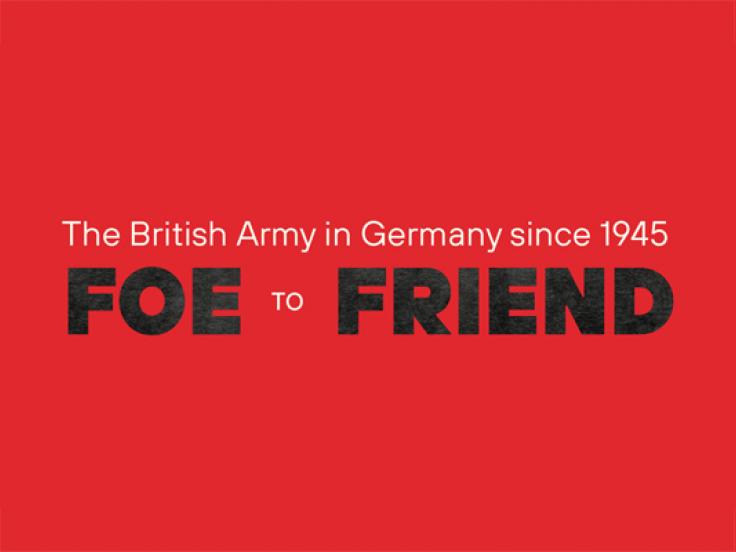