The regiment was formed as the county regiment for East Lancashire in the 1881 Childers reforms, by amalgamating the 30th (Cambridgeshire) Regiment and the 59th (2nd Nottinghamshire) Regiment. These became its regular 1st and 2nd Battalions respectively.

1st Battalion was in India when the regiment was formed, remaining there for the next 16 years and joining the Chitral Expedition in 1895. 2nd Battalion spent those 16 years in England, Ireland and Gibraltar before replacing 1st Battalion in India in 1897.

1st Battalion was already in Britain on the outbreak of the First World War (1914-18). It deployed straight to France in August 1914, where three months later it was joined by 2nd Battalion. The regiment also raised 15 territorial and service battalions during the conflict, including the 11th (Service) Battalion, raised in September 1914, and better known as the 'Accrington Pals'.

Two of the regiment’s territorial battalions deployed to Gallipoli, where Second Lieutenant Alfred Smith of 1/5th Battalion was awarded the Victoria Cross (VC). The regiment’s other three VCs during the conflict were all won on the Western Front, where both regular battalions remained until the war’s end.

During the conflict, the regiment sustained 7,000 casualties.

2nd Battalion moved to Ireland for four years in 1919 during that country’s war of independence. The 1920s were more varied for 1st Battalion, which was stationed in the West Indies, Malta, Egypt and Sudan.

In 1923, 2nd Battalion began 10 years in Britain, followed by four in Hong Kong. 1st Battalion arrived in India in 1925, moving on to the International Settlement in Shanghai in 1932.

From 1933 to 1939, 1st Battalion was stationed in England and Northern Ireland, although it was briefly posted to the Saar in December 1934 as part of the International Force overseeing its referendum on whether to re-join Germany.

In September 1939, 1st Battalion deployed straight to France with the British Expeditionary Force, eventually fighting a rearguard action all the way back to Dunkirk in June 1940. The battalion then remained in Britain until June 1944, when it landed in Normandy.

2nd Battalion had moved to India in 1937, but returned to Britain in September 1940. From there, it joined Force 121, the British and Commonwealth formation sent to invade French Vichy-held Madagascar in May 1942. The battalion moved to India in January the following year, from where it went on to fight in Burma.

The regiment also raised seven Territorial and hostilities-only battalions. These included the 4th, which served in France in 1940 and at home; the 5th, which served in North West Europe (1944-45); and the 8th, which was converted to an armoured role in 1941 before fighting in Normandy in 1944.

2nd Battalion remained in India until partition in 1947, returning to Britain and merging with 1st Battalion the following year. The regiment then moved to Hong Kong in 1957.

Explore the history and collections of the East Lancashire Regiment by visiting the Lancashire Infantry Museum in Preston. 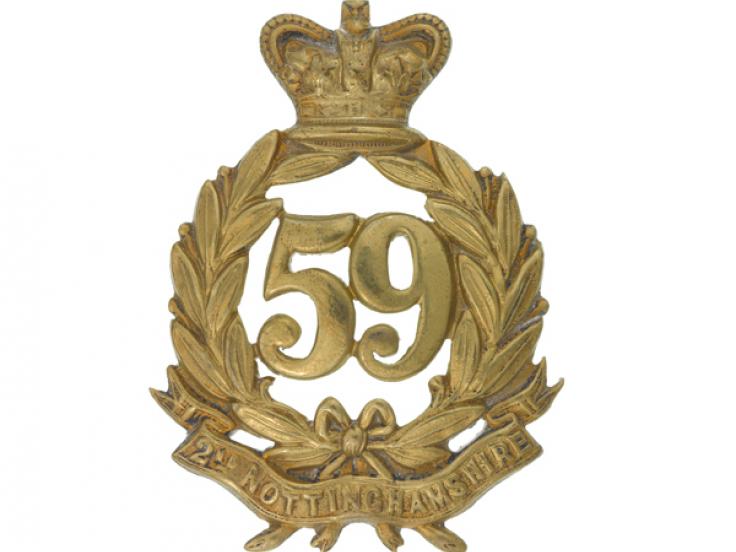