Jimson was the beloved mule mascot of 2nd Battalion, The Middlesex Regiment. He was 'awarded' medals for service in India and the Boer War.

Jimson the mule with his handler, 1904 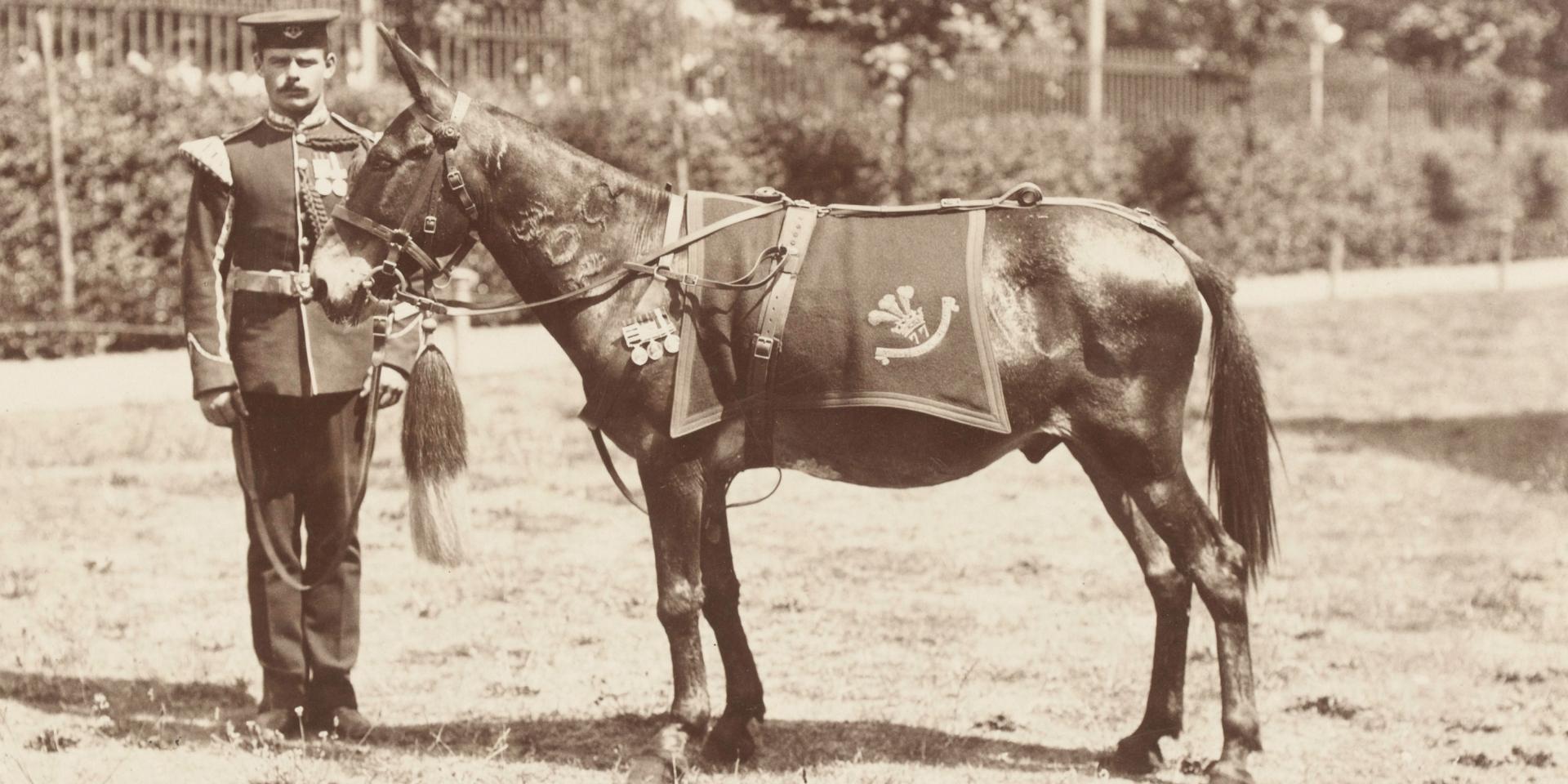 Jimson the mule with his handler, 1904

Working his ass off

Jimson was a mule who worked for the British Army. He started his military career in India carrying ammunition across difficult terrain. He also served in South Africa during the Boer War (1899-1902).

Mules - a crossbreed of horses and donkeys - are incredibly strong, hard working and clever. They were often used as beasts of burden by the army. But most were only given numbers, not names, as they were seen as inferior animals. 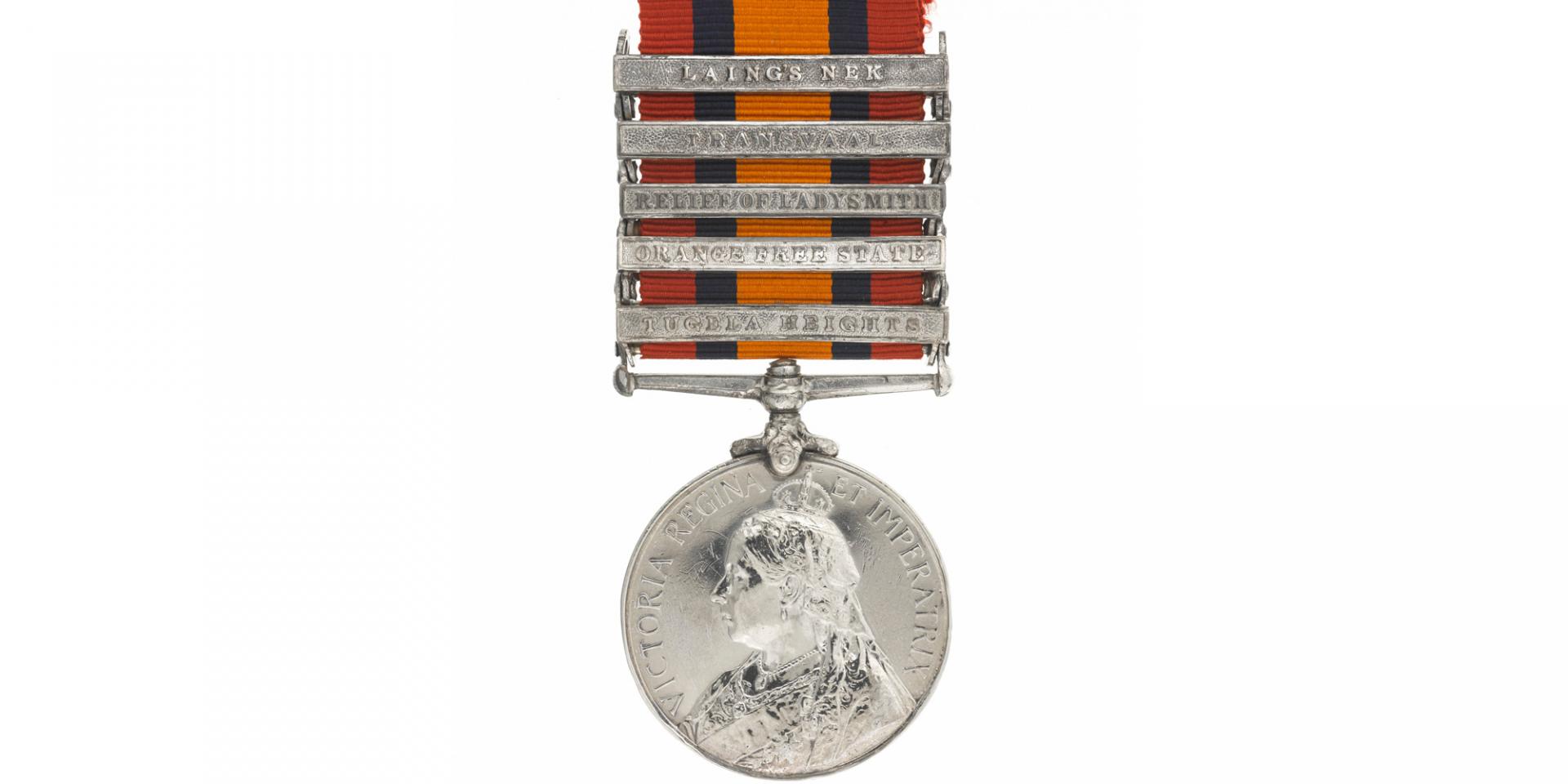 As he was such a brave mule, Jimson was awarded the India Medal in 1895 and the two Boer War campaign medals. Animals could not formally receive medals, so it's likely that these were either specially made replicas or donated by a soldier to the mule.

Jimson was the only mule ever to receive military medals!

Jimson the Mule and Bob the Baboon in 1904 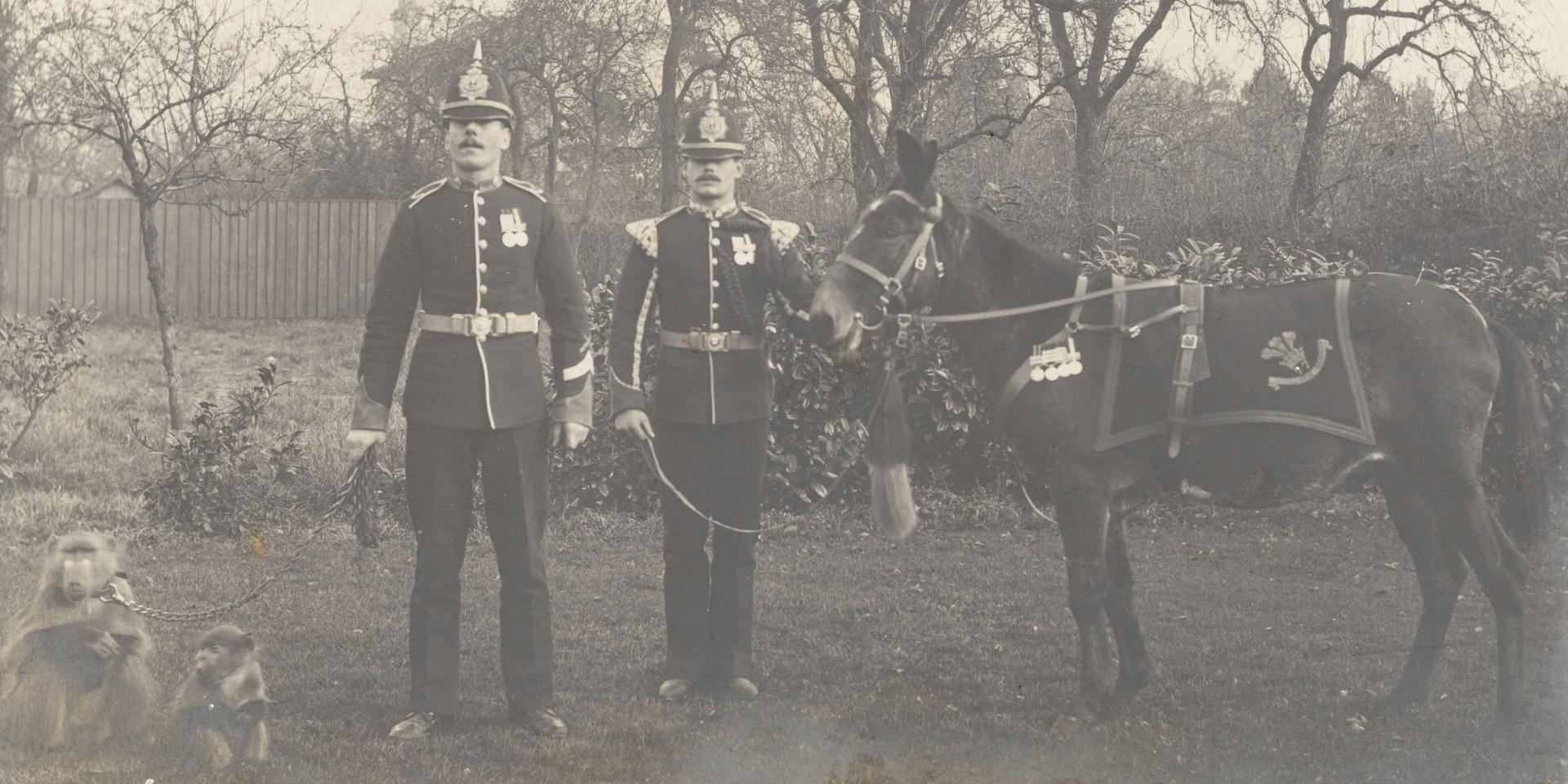 Jimson the Mule and Bob the Baboon in 1904

He was a smart ass too

After admirable service in South Africa and India, Jimson earned a promotion. He became the mascot of 2nd Battalion The Duke of Cambridge's Own (Middlesex Regiment).

When the battalion returned home, they got special permission to bring Jimson back with them. Quarantine rules usually prevented horses and mules returning from the battlefield.

Inkwell made from Jimson's hoof, 1912

After his death, one of Jimson’s hooves was removed and turned into an inkwell. While relics like this may seem macabre to us, owners often used them as mementoes and inscribed them with dedications to their lost companion. 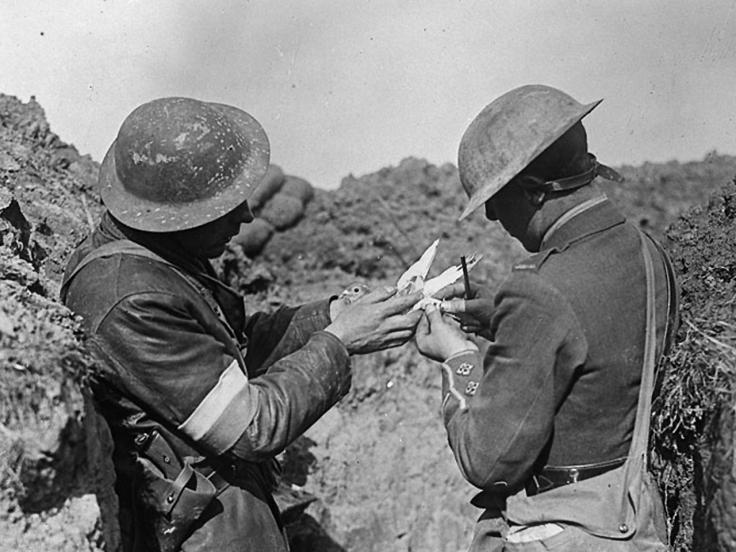 The British Army entrusted its secrets to birdbrains

During the First World War, the Army relied on pigeons to deliver important military information.