The Regimental and Corps Museums meet regularly in regional networks throughout the UK.

These networks serve as forums for museum representatives to share advice relating to the sector and develop collaborative projects. Membership is open to all army museums and collections. The National Army Museum provides support through an advisory service, bespoke training sessions and by assisting with network projects. 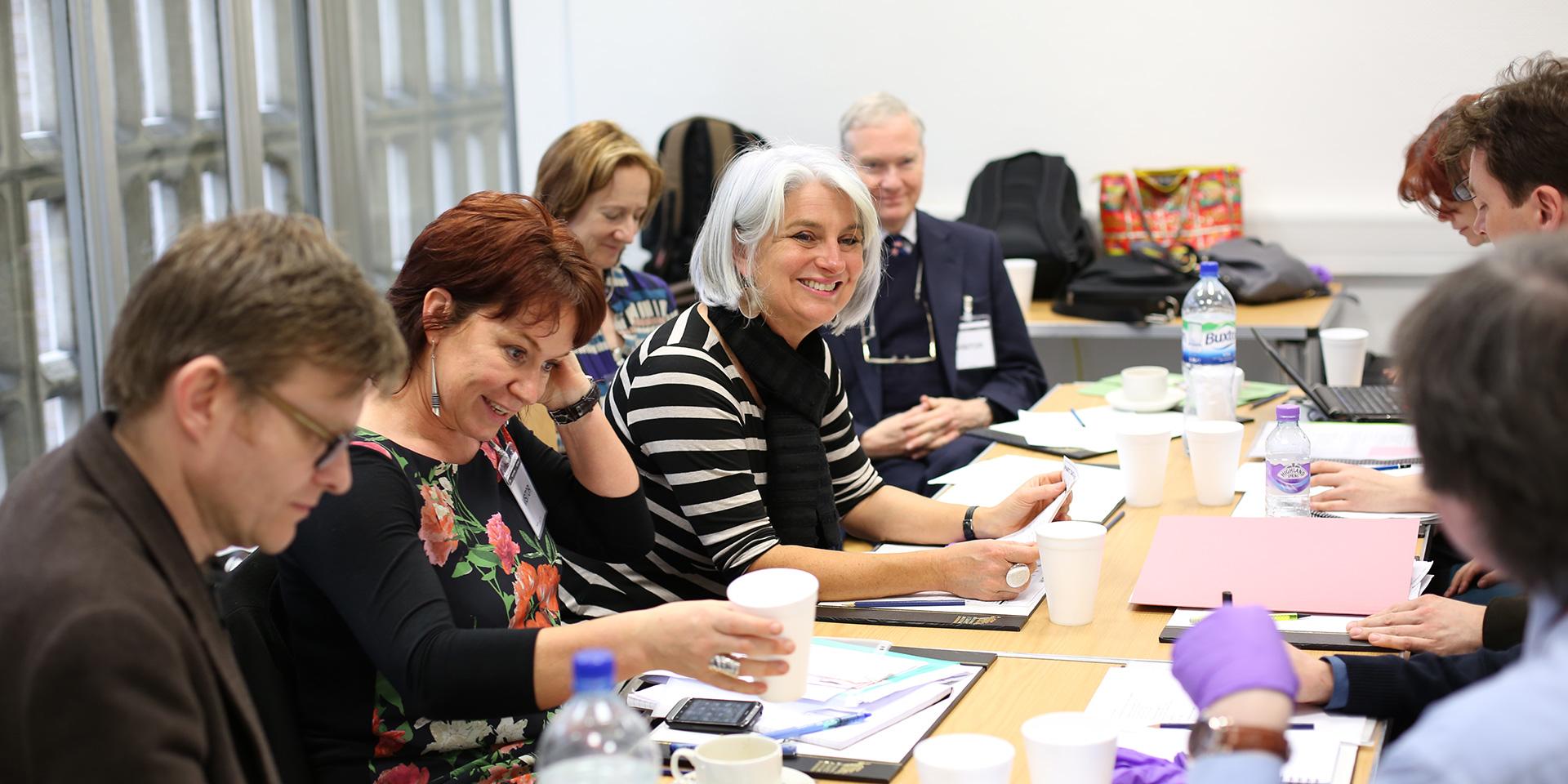 All of the Army Museums in Scotland are members of ASMM. The Association was recently awarded Recognition from Museums Galleries Scotland to have all of their museums recognised as collections of national significance.

The network membership consists of Regimental Museums based across northern England. Helen Smith, previously of the Fusilier Museum Bury (and now at the Tank Museum) is leading the NMMN Video Coaching project. This will produce a series of ten videos and accompanying information packs on subjects that are particularly relevant to military museums and will be accessible to museum staff, trustees and volunteers.

One of the largest regional networks, WWAM encompasses the Regimental and Corps museums in Wales and the West of England. The network is currently leading an advocacy project, in which all seventeen member museums are participating to encourage audience development in their museums.

This network is inclusive of the six military museums based in Peninsula Barracks in Winchester. The Network has just launched a joint ticket offer, in which one ticket includes entry to the Gurkha Museum, HorsePower and The Royal Green Jackets (Rifles) Museum. The Royal Hampshire Regiment Museum, The Rifles Collection and The Museum of the Adjutant General Corps are also located on the site and entry is free.

For more information about the National Army Museum's work with Regimental and Corps Museums in the UK, please contact Julian Farrance (jfarrance@nam.ac.uk) or Kelsey Loveless (kloveless@nam.ac.uk). 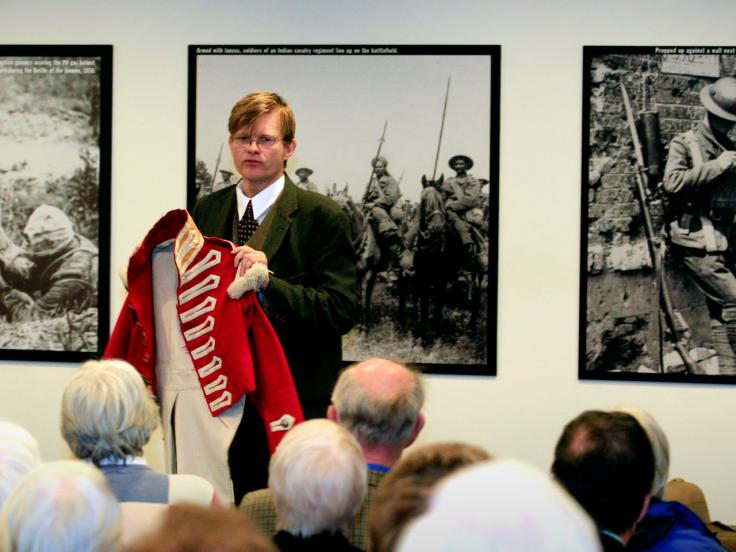 The National Army Museum coordinates training opportunities in best practice for museums throughout the UK and internationally.