Take the Tank Challenge with the National Army Museum this summer 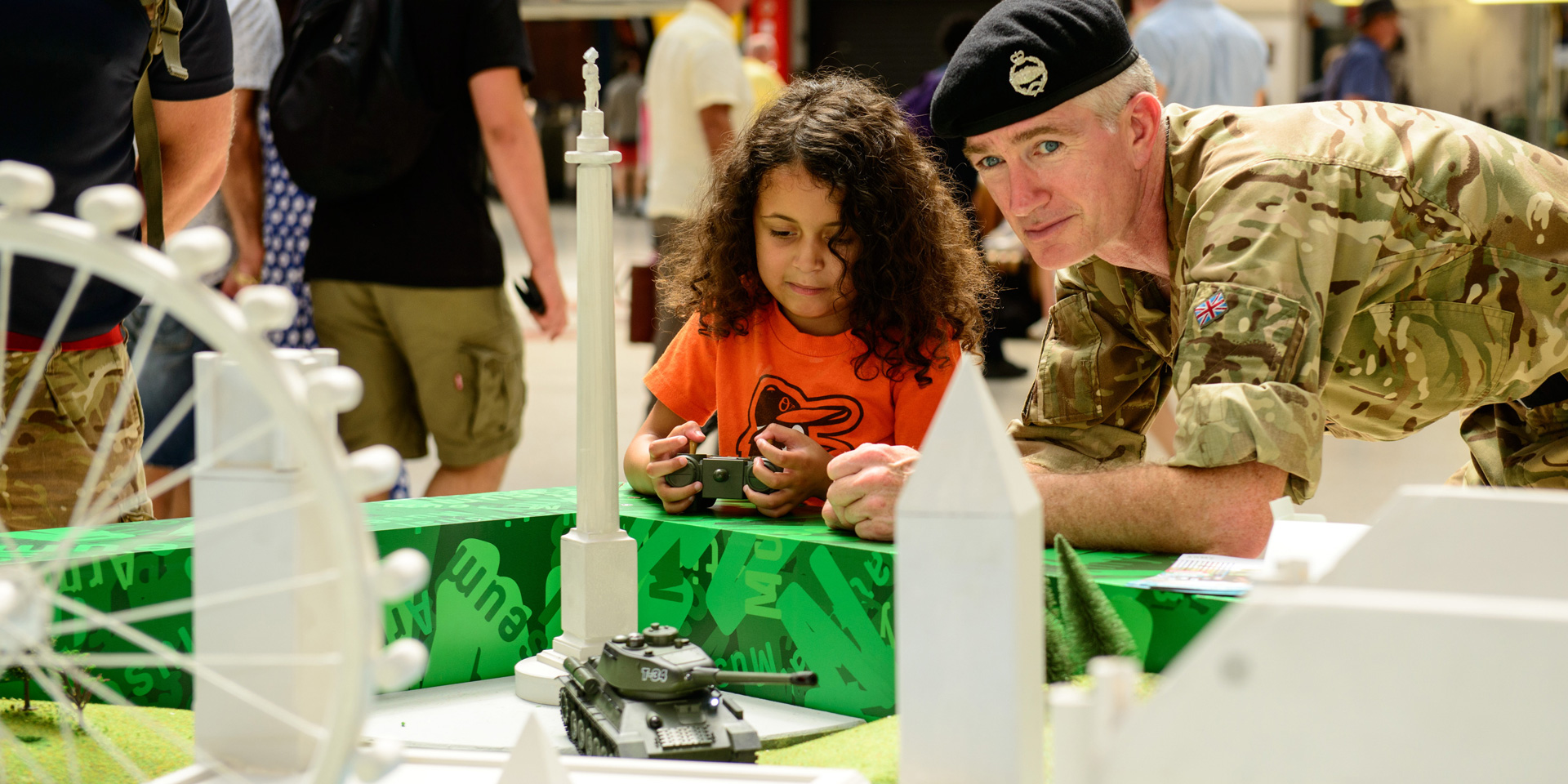 Big kids and little kids alike have been having fun at Victoria station this week as they take part in the National Army Museum’s remote-control #TankChallenge.

The activity features a specially designed racing table with a 3D landscape of the capital. Participants steer their remote-controlled tank through the landmarks of London to see who can arrive first at the National Army Museum in Chelsea.

This pop-up activation launches the Museum’s summer programme of family events, Summer Mission: Fun and Games, which runs until 31 August and is themed around special exhibition The art of persuasion: Wartime posters by Abram Games.

Participants can race against each other or against the clock to get their name on the daily leader board. Those who take part get a chance to claim a mystery tank-themed prize when they visit the Museum. Those sharing pictures on social media also get a chance to win lunch for four at the Cookhouse Café.

This multi-generational pop-up reflects the Museum’s overall appeal in engaging people with the history of the British Army through interactive exhibits, a varied public programme, and engaging displays and galleries.

The #TankChallenge activity will move to Duke of York Square on the King’s Road, from Wednesday 24 - Friday 26 July, and will then be available at selected times throughout the summer holidays at the Museum itself until the end of August.

The National Army Museum is the leading authority on the history of our Army. Founded in 1960 by Royal Charter and established for the purpose of collecting, preserving and exhibiting objects and records relating to the Land Forces of the British Crown, it is a museum that inspires, engages and educates. The Museum seeks to tell the story of our Army, the personal experiences of the soldiers who have served in it and to connect the public and its Army, demonstrating how the role of the Army and its actions are still relevant today. 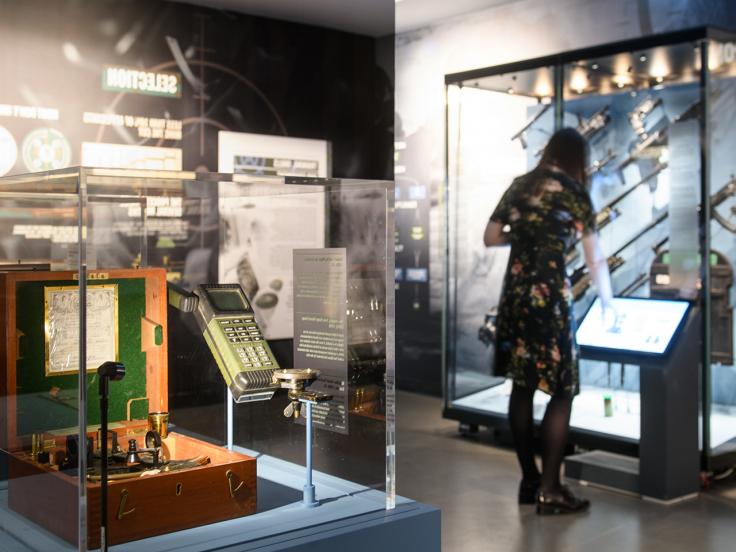 Keep an eye on our rolling events programme to find out what's coming up over the next few months. Whatever your interests, there's sure to be something for you.