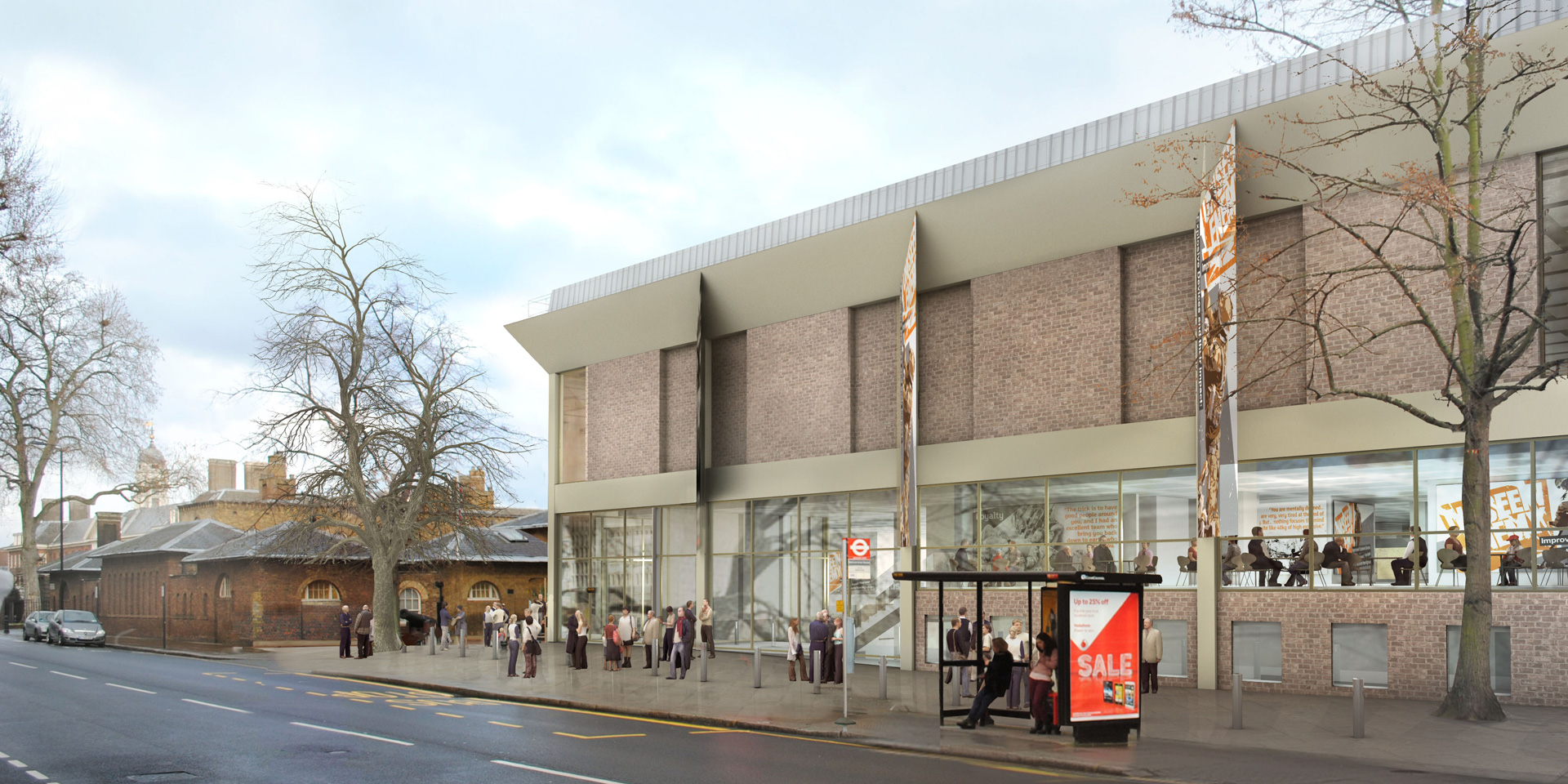 'We are absolutely delighted that as part of the Spending Review and Autumn Statement, the National Army Museum has received £1 million from the LIBOR fines used to support military-related charities,' said Janice Murray, Director General, National Army Museum.

The Museum is currently closed for renovations while we undertake a radical transformation of the Chelsea site to provide visitors with an enhanced museum experience, and is set to reopen towards the end of 2016. Our Building for the Future project is the most ambitious project the National Army Museum has undertaken since its opening in 1971.

The project is not just about creating a new set of walls and spaces in the physical building, but creating a launch pad from which we can springboard its broader audience engagement and better represent the complete story. For us it's about building more than a building.

This announcement is a great help for the Building for the Future campaign, but we still need support to complete this exciting project and help safeguard the 600-year-old story of the British Army.

The Spending Review saw a strong endorsement from the Chancellor of the value of the arts and heritage sector, and recognition that the contribution they make to the economy more than repays the investment in them.

'We'll renovate our military museums - from the Royal Marines and D-Day Museums in Portsmouth, to the National Army Museum, to Hooton Park aerodrome, and the former HQ of RAF Fighter Command at Bentley Priory.'
Right Honourable George Osborne, Chancellor of the Exchequer

The National Army Museum is the leading authority on the history of the British Army. Founded in 1960 by Royal Charter and established for the purpose of collecting, preserving and exhibiting objects and records relating to the Land Forces of the British Crown it is a museum that moves, inspires, challenges, educates and entertains. The Museum tells the story of the British Army, the personal experiences of the soldiers who have served and connects the British public and its Army demonstrating how the role of the Army and its actions are still relevant today.