The Anders Army: Service and Legacy

Join our panel of experts as they explore the untold story of the Polish II Corps during the Second World War and its continuing legacy today.

The Polish II Corps, which fought under British command in the Italian Campaign of 1943-45, is best remembered for its heroic capture of the abbey of Monte Cassino. But less known are the details of its formation under General Władysław Anders in Russia, from exiles and convicts of the Gulag, and of its amazing journey to Italy via Iran, Iraq and Palestine.

This event will mark the unveiling at the National Army Museum of a bust of General Anders by sculptor Andrzej Pitynski (1947-2020). The bust has been gifted to the Museum and was funded through a public appeal by Poles and friends of Poland.

The panel discussion will focus on the service of General Anders and the Polish II Corps, as well as their legacy today in both Britain and Poland.

The panel will be chaired by Justin Maciejewski, Director of the National Army Museum, and will feature the following contributors: 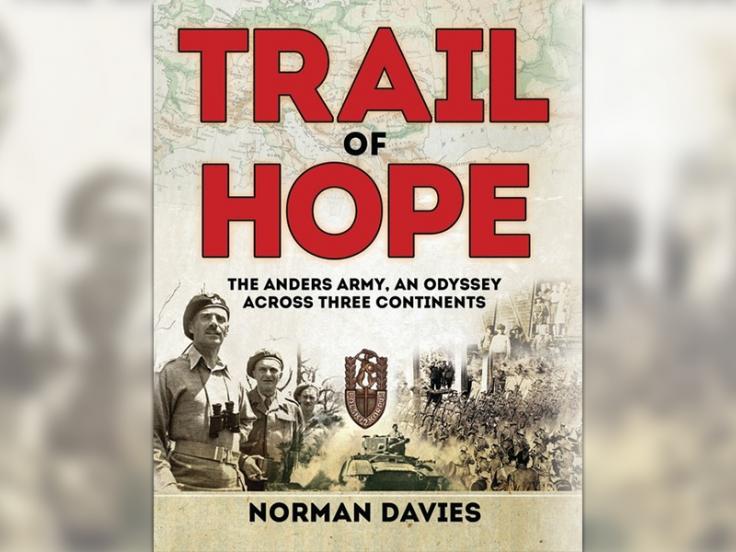 Buy a copy of Norman Davies’s fascinating account of the Polish II Corps, or 'Anders Army', and its remarkable journey to the battlefields of Italy. 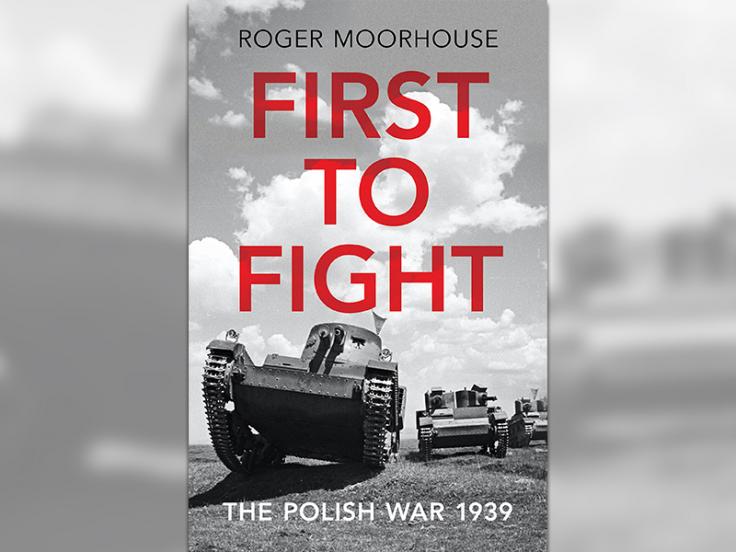 Buy a copy of Roger Moorhouse’s dramatic retelling of the German invasion of Poland during the Second World War.