Blood, Metal and Dust: How Victory Turned into Defeat in Afghanistan and Iraq 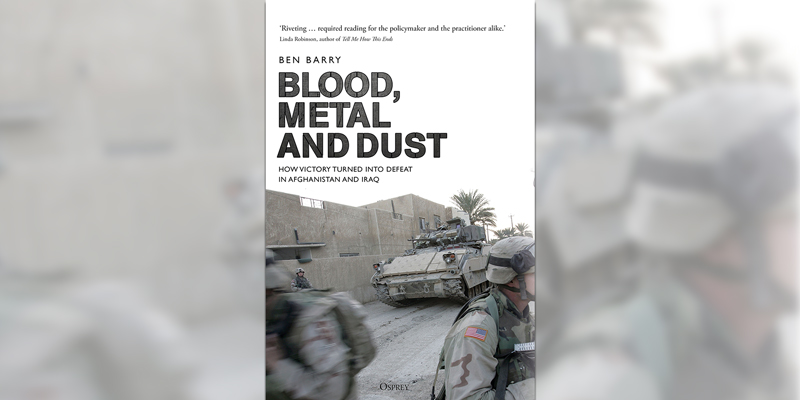 Brigadier Ben Barry takes an in-depth look at the operations undertaken by both British and American forces in the wars in Iraq and Afghanistan.

The wars in Iraq and Afghanistan dominated more than a decade of international politics. They defined the early 21st century, and their impact continues to be felt today.

Brigadier Ben Barry provides a comprehensive and rounded narrative on the wars in Iraq and Afghanistan.

He wrote the still-classified British Military analysis of the war in Iraq. With unparalleled access to the official military accounts, he is uniquely placed to tell this story.

His brand-new book on the conflicts, ‘Blood Metal and Dust’ will be published the day before this talk. It is the first military history to offer a comprehensive overview of the wars in Afghanistan and Iraq.

Brigadier Ben Barry is the Senior Fellow for Land Warfare for the International Institute for Strategic Studies. Before this he served in the British Army where he commanded both an armoured infantry battalion and a multinational brigade on UN and Nato operations in Bosnia. 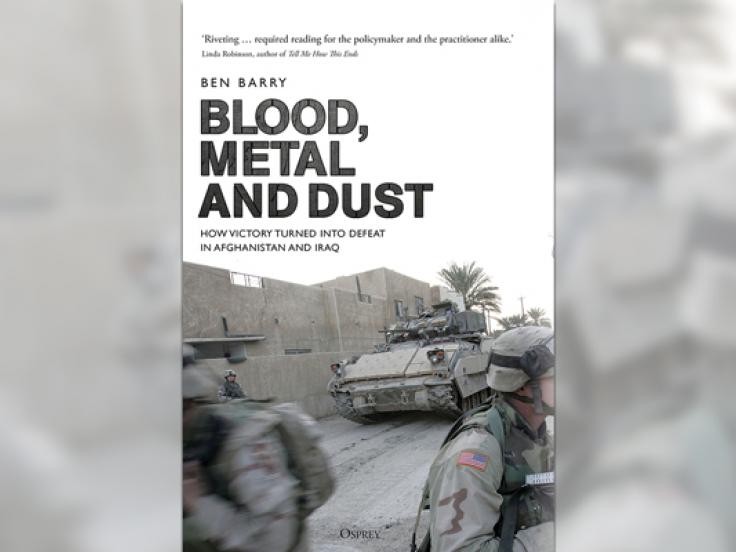 Buy a copy of Ben Barry's exploration of the wars which shaped the modern Middle East, and which in turn have dominated more than a decade of international politics.