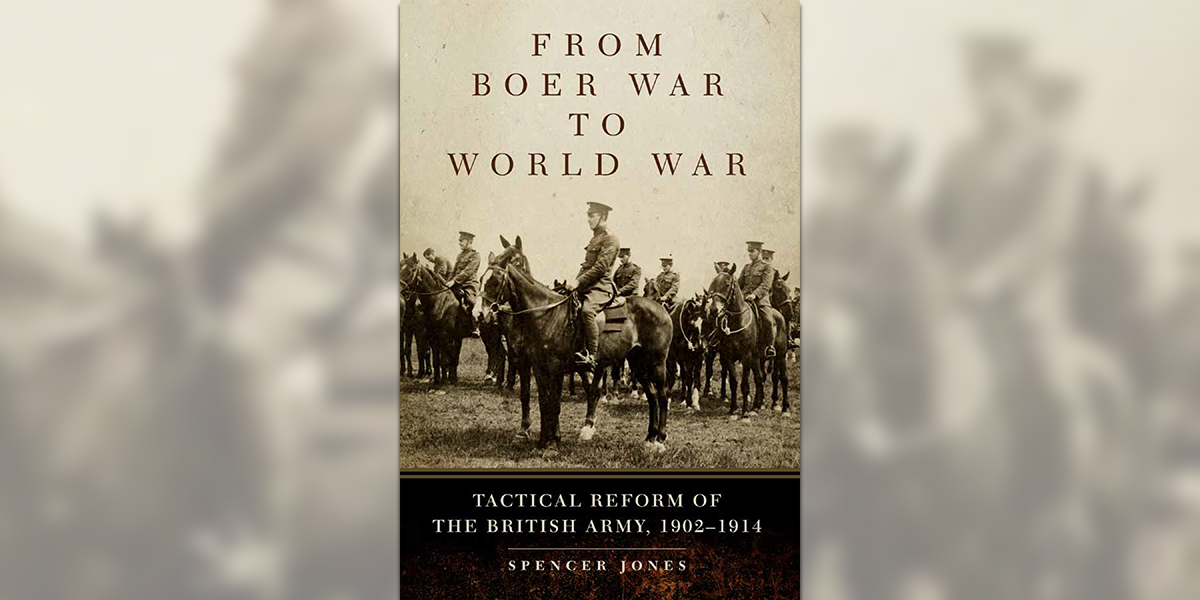 Join award-winning historian Spencer Jones online as he explores the events of the Boer War and considers the legacy of this conflict for Britain and her army.

The Anglo-Boer War (1899-1902) was a bitter and controversial conflict that marked a watershed in the history of the British Empire. Britain had gone to war in 1899 confident of a swift victory against the outnumbered Boer irregulars. But the conflict confounded these expectations.

The opening battles saw the British Army suffer a series of humiliating defeats before reinforcements turned the tide in 1900. Yet, even after the British had conquered the Boer republics, the war raged on in the form of a bloody guerrilla conflict that left swathes of South Africa devastated.

This period of savage fighting would come to be characterised by what Liberal Party leader Henry Campbell-Bannerman condemned as ‘methods of barbarism’, including scorched earth, summary executions and, most notoriously of all, concentration camps.

In this online talk, Dr Spence Jones will explore the course and conduct of the Boer War and consider its legacy for both Britain and her army.

Dr Spencer Jones is an award-winning historian and author. He is Senior Lecturer in Armed Forces and War Studies at the University of Wolverhampton and serves as the Regimental Historian for the Royal Regiment of Artillery. His works include ‘From Boer War to World War: Tactical Reform of the British Army, 1902-1914’ and ‘Stemming the Tide: Officers and Leadership in the British Expeditionary Force, 1914’. His most recent work is ‘At All Costs: The British Army on the Western Front, 1916’. 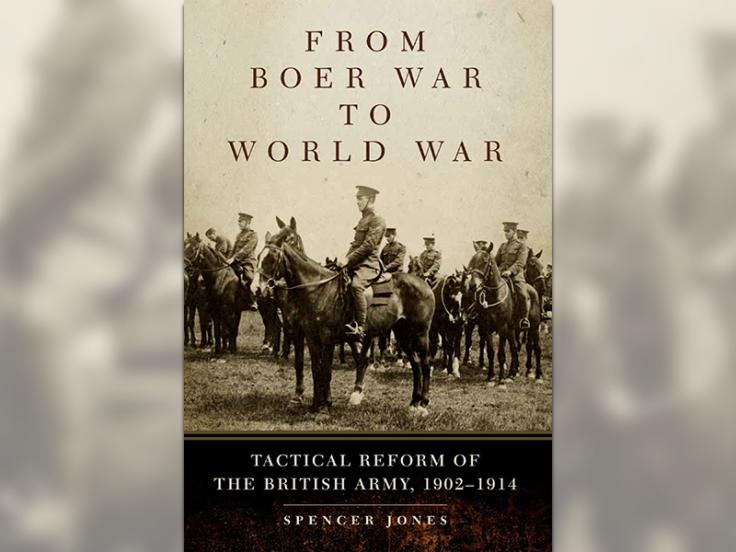 From Boer War to World War

Buy a copy of Spencer Jones's book in which he looks at key lessons derived from the Boer War and how these crucially shaped the British Army's tactical development.