Britain and the Falklands War: 35 years on

FREE
Online tickets are now sold out. Any available seats will be allocated on a first come first served basis from 11.20am 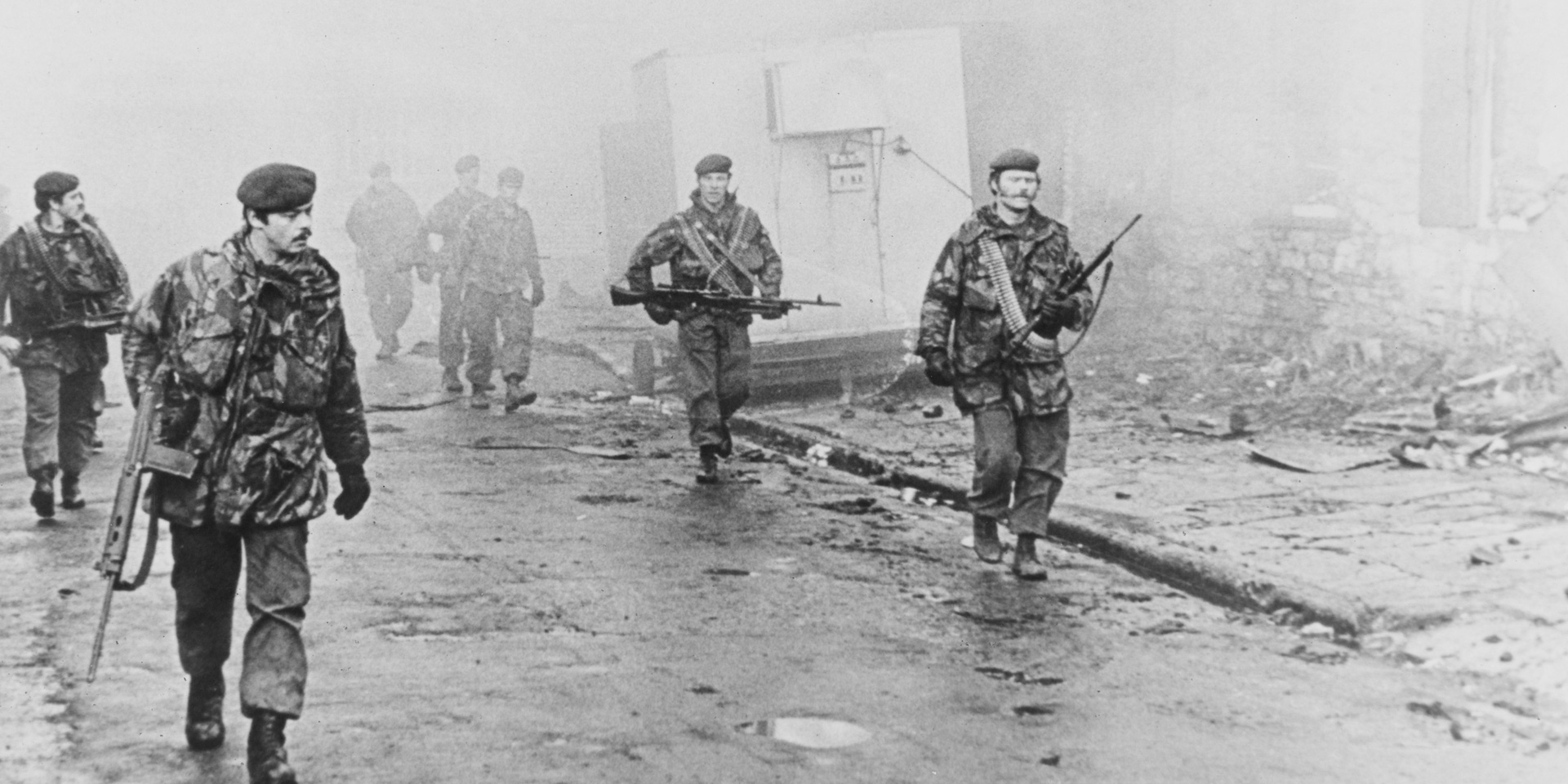 Dr Peter Johnston looks back on the Falklands War and discusses how the lessons learnt from it can be applied today.

In 1982, Britain found itself in a war against an unexpected enemy in an unexpected place. To mark its 35th anniversary, Peter will examine the Falklands War as a short, sharp conflict, waged over a mere 74 days. But he will also demonstrate its enormous impact on Britain, in both military, social and political terms.

Dr Peter Johnston is the Collections Development and Review Manager for the National Army Museum.