Join Andrew Chatterton for the launch of his new book examining Britain’s readiness to defend against a German invasion during the Second World War.

The narrative surrounding Britain’s Second World War anti-invasion forces has often centred on ‘Dad’s Army’-like characters running around with pitchforks, on unpreparedness and a sense of inevitability of invasion and defeat. The truth, however, is very different.

For the launch of his new book, Andrew Chatterton will explore the secrets behind the top-secret, highly trained and ruthless civilian volunteers who were being recruited as early as the summer of 1940. He will highlight the countermeasures created should the Germans have attempted an invasion.

Andrew Chatterton is a Second World War historian and public relations professional. His role as Press Officer for the Coleshill Auxiliary Research Team (CART) led to his fascination with the secret layers of defence in place in case of an attempted German invasion during the Second World War. 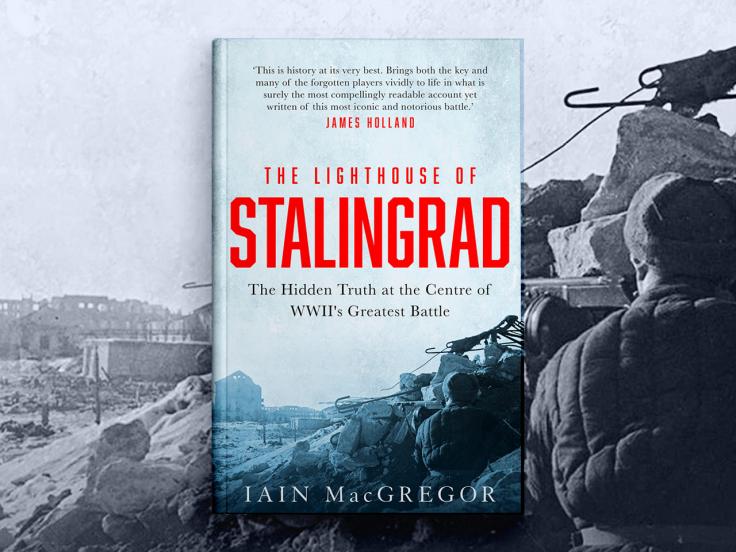 Join historian Iain MacGregor as he unpicks the legend of ‘The Lighthouse’, a story of heroic struggle at the heart of the Battle of Stalingrad. 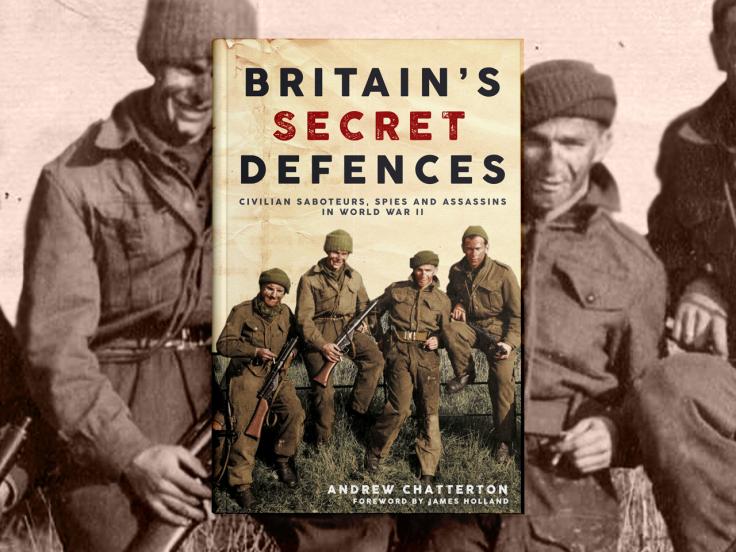 Buy a copy of Andrew Chatterton’s new book, which highlights the contribution of Britain's anti-invasion forces during the Second World War.