Call in the Cavalry 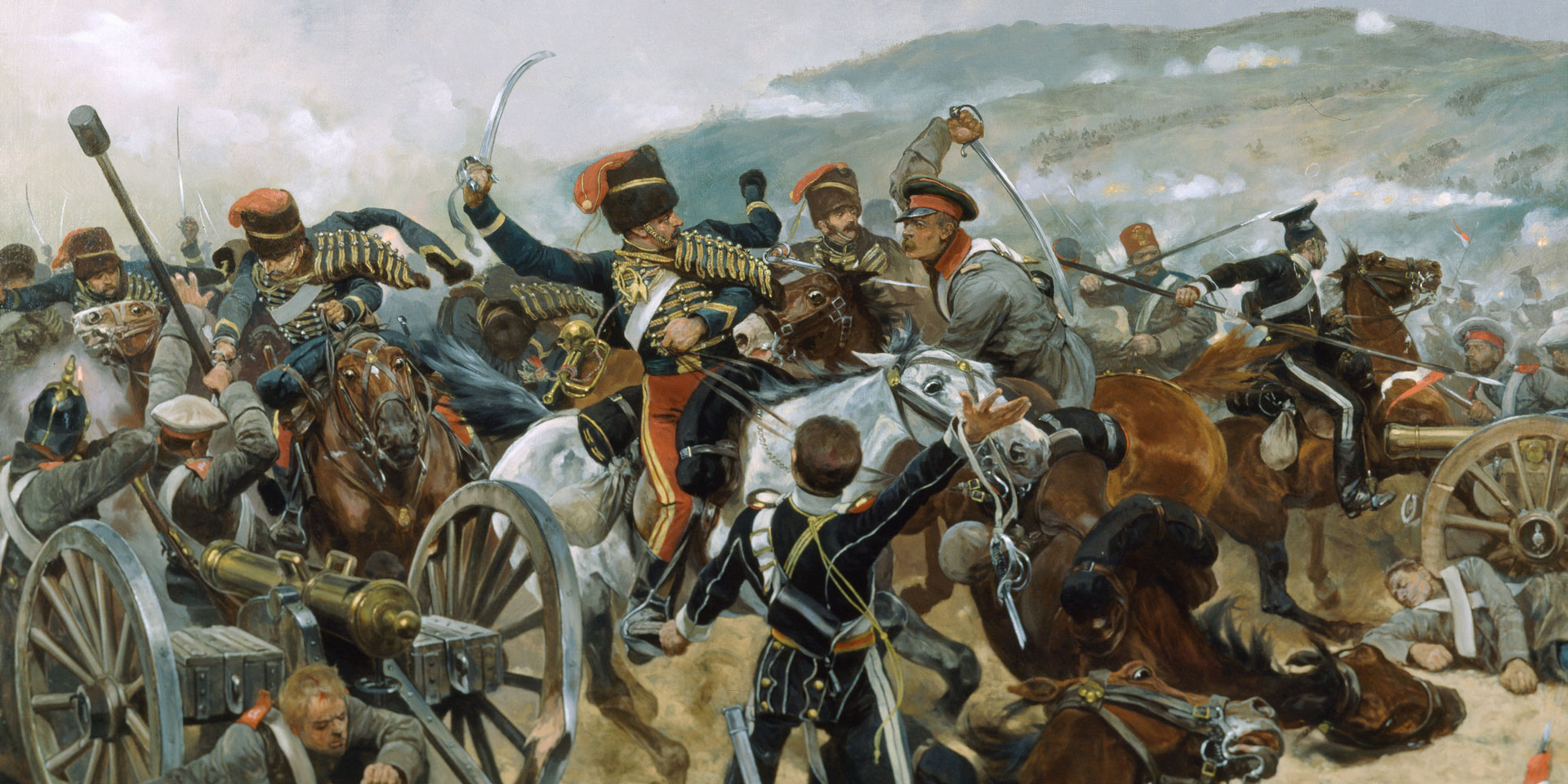 From flamboyant uniforms to fast horses, this exhibition looks at the shared heritage between the Hungarian and British hussars.

Hussars were often the eyes and ears of the Army. During the 19th century, 12 British Army regiments were retitled or created as hussars, adopting traditions established by the Hungarian hussars of the 17th century.

Over the years, the original British hussar regiments have amalgamated to form the three present-day units: The King's Royal Hussars, the Queen's Royal Hussars and the Light Dragoons.

Come and discover their histories and the distinctive, dazzling uniforms which earned some regiments nicknames like The Shiny Tenth and The Old Saucy Seventh. Learn about the traditions they have developed, see examples of the weapons they have used and find out more on the many famous cavalry charges they have taken part in.

The exhibition includes contributions from the Hungarian Military History Institute and Museum and a loan from the Royal Armouries. 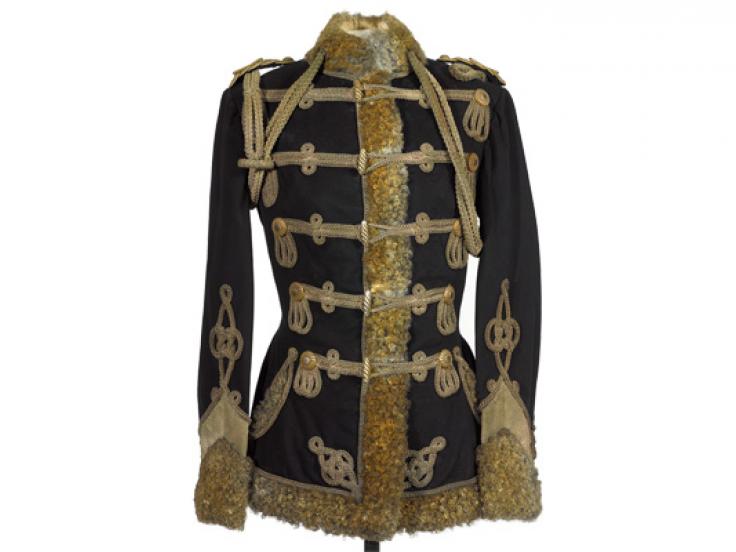 A uniform fit for a prince

These splendid items of uniform belonging to Prince Arthur, Duke of Connaught and Strathearn, showcase the flamboyant fashion adopted by hussar units across Europe. 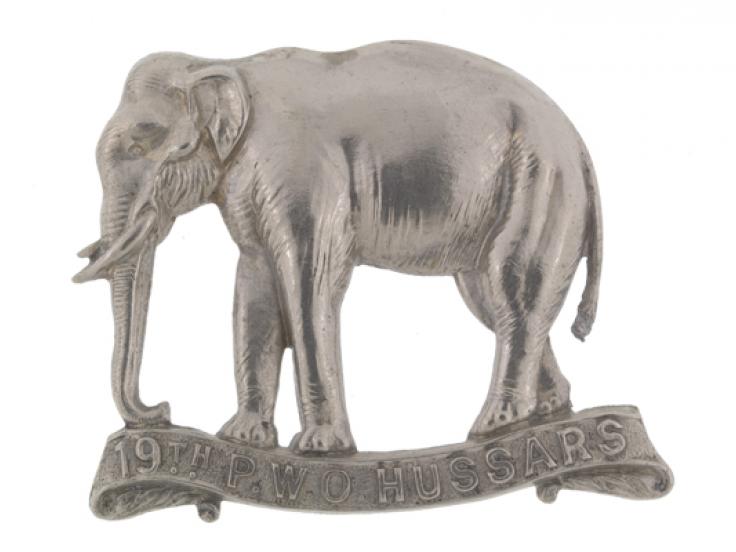