Join tour guide Mike Armitage as he explores some of the lives and stories that highlight Chelsea’s military heritage.

The Royal Borough of Kensington and Chelsea is often associated with the lives of royals, artists and other notable figures. Yet it also has a fascinating military history, ranging from the foundation of the Royal Hospital Chelsea to the impact of the Blitz.

This walking tour will visit the homes of Chelsea personalities who made their mark on the history of conflict – whether for good or bad – as well as some forgotten casualties of war.

You will hear how American band leader Glenn Miller managed to cheat death, and discover some unsung medical innovators and distinguished naval officers, as well as a little-known connection between Chelsea and the Tower of London.

Starting at the National Army Museum at 2.30pm, the tour will last around 90 minutes.

Mike Armitage has been one of the foremost guides in London for over ten years. Born and raised in London, Mike now lives in Windsor. He delights in showing visitors all the major sites in London, as well as the hidden corners and fascinating details of this historic and modern city.

Mike is particularly interested in the history of the First and Second World Wars and enjoys pointing out the still visible traces these conflicts have left in London. Mike also enjoys visiting the battlefields of France and Belgium, watching black-and-white movies, and researching his family tree. 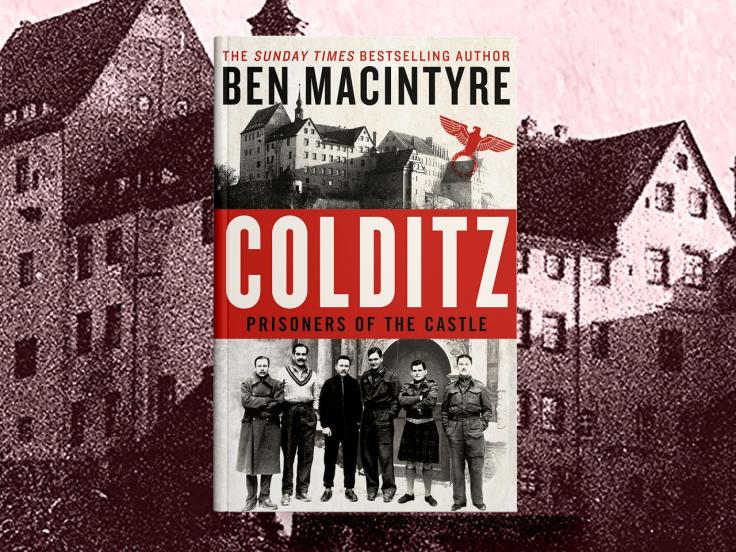 Colditz: Prisoners of the Castle

Bestselling author Ben Macintyre tells the astonishing true story of one of the Second World War’s most infamous prisoner-of-war camps. 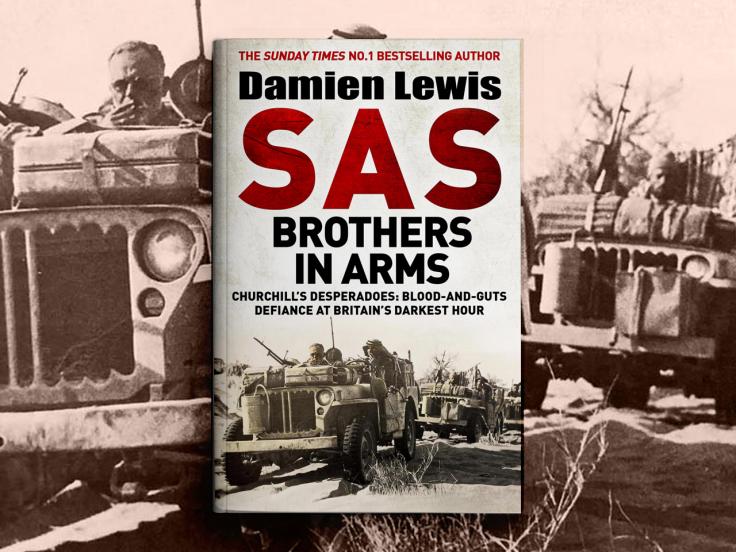 Join bestselling author Damien Lewis for the launch of his new book that charts the SAS’s formative years during the Second World War.