FREE
Register to attend this Chelsea History Festival event in person or online by clicking the 'Book Now' button above. 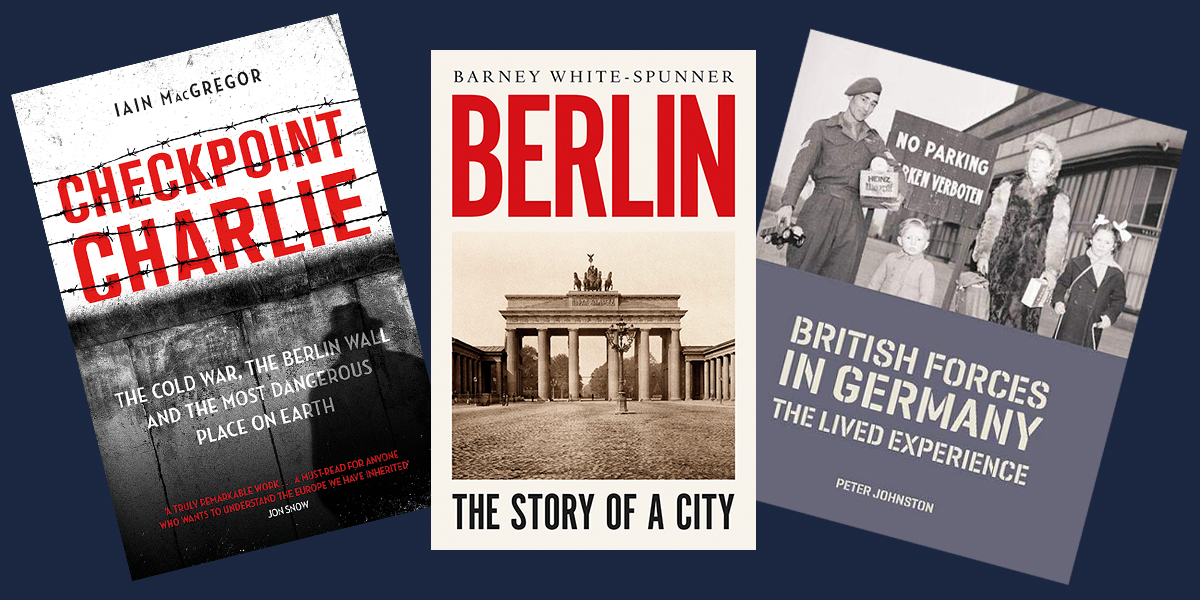 Join Barney White-Spunner, Iain MacGregor and Dr Peter Johnston at the Chelsea History Festival as they reflect on the astonishing experiences of Berliners and the British Army during the Cold War.

For 45 years, Berlin was a divided city. As tensions rose between the USSR - who controlled the east of the city - and the British, French and Americans - who controlled the west - the ideological conflict of the Cold War had a tangible impact on the lives of Berliners.

Join Barney White-Spunner, Iain MacGregor and Dr Peter Johnston as they discuss the experiences of Berliners during the Cold War and the role that the British Army played while deployed in the city.

This conversation complements the National Army Museum’s special exhibition, Foe to Friend: The British Army in Germany since 1945, which will be open to visit for free after the event. 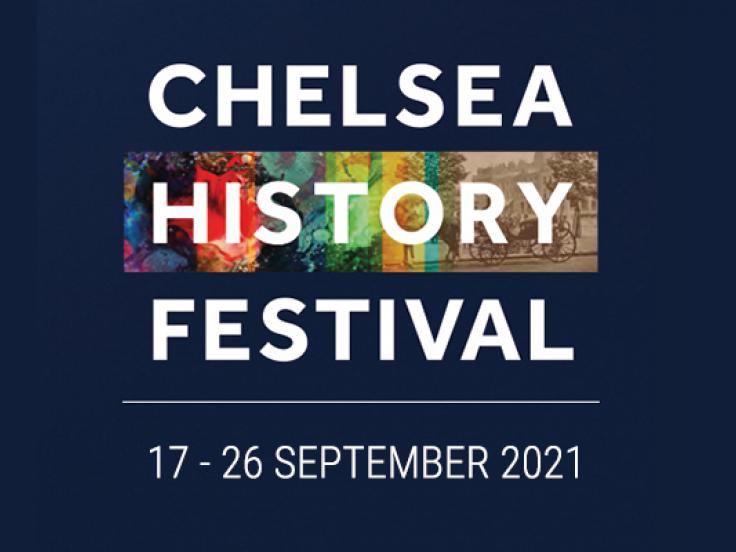 The Chelsea History Festival is back! World-class speakers will bring the past to life from the heart of London with over 70 exciting physical and virtual events. 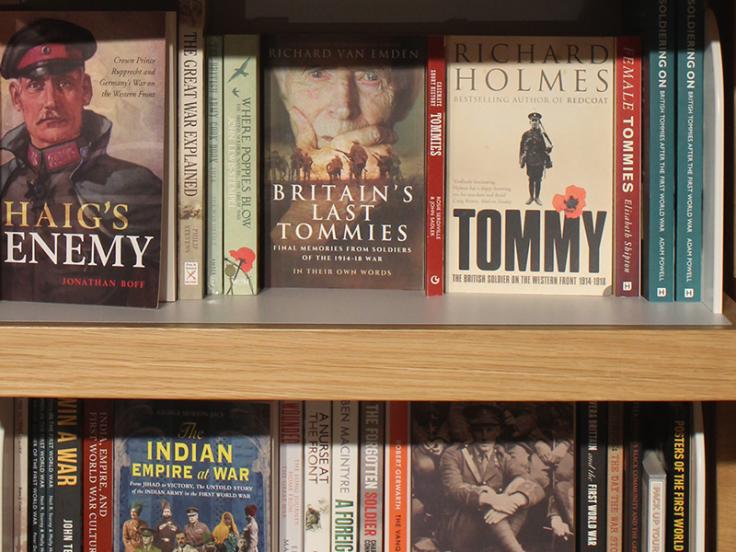 Join leading academics and early-career scholars as they delve into the state of British Military History at the Chelsea History Festival.