In Conversation with General David Petraeus and Andrew Roberts

£10.00
Venue tickets are now sold out.
Free online access is still available for Members and Patrons. 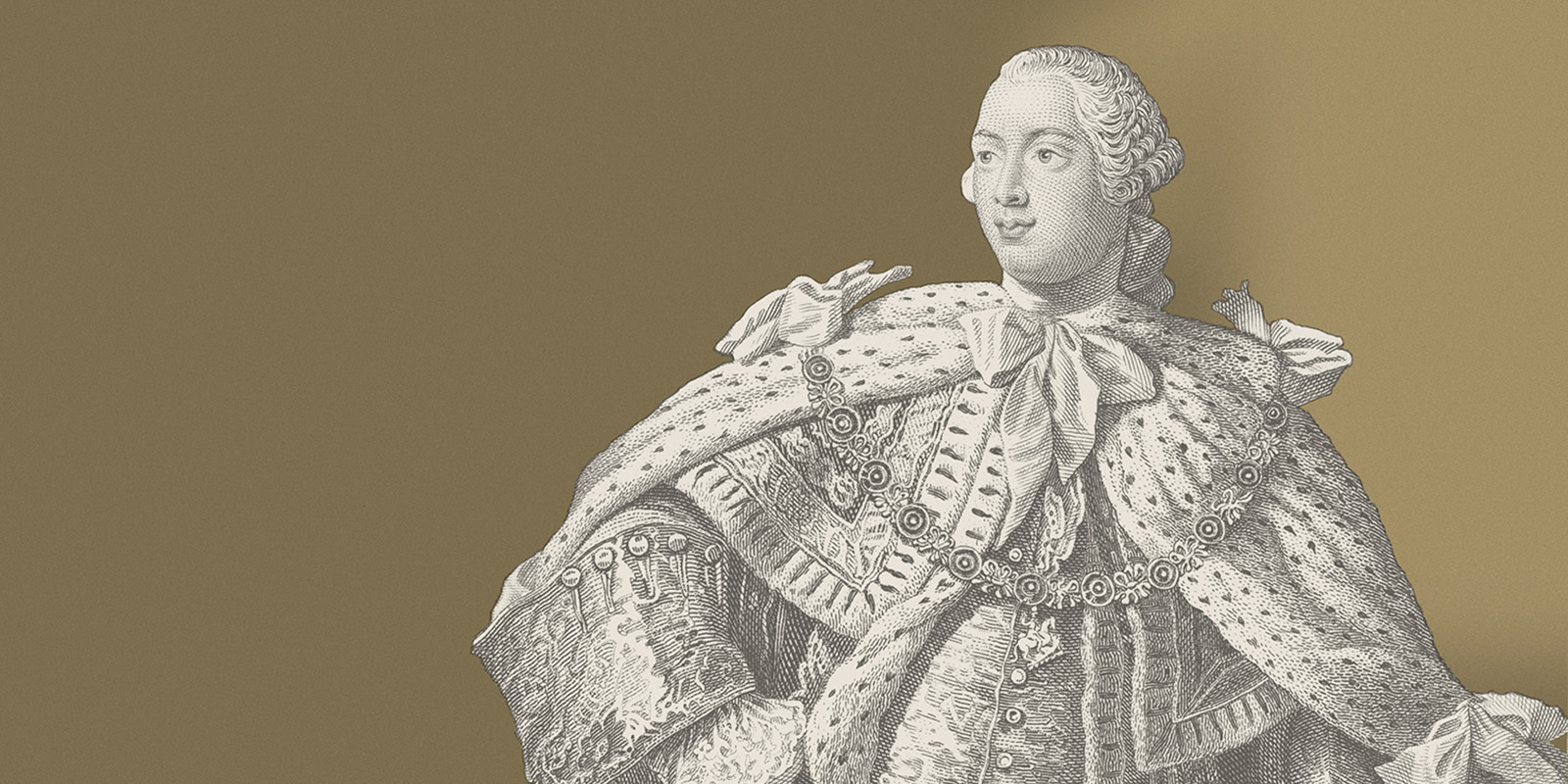 Telegraph subscribers and National Army Museum members are invited to join General David Petraeus and Andrew Roberts as they debate ‘Could Britain have won the American War of Independence?’

General David Petraeus, former US commander of all Coalition forces in Iraq and Afghanistan, was the architect of ‘The Surge’ that defeated the insurrection in Iraq. In conversation with Professor Andrew Roberts, he will discuss whether the British Army in King George III’s time could have done the same thing to his own countrymen during the American War of Independence. 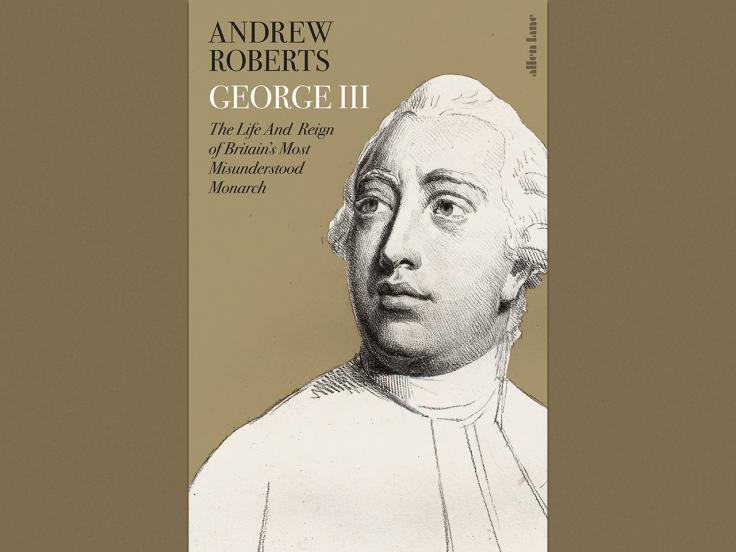 George III: The Life and Reign of Britain's Most Misunderstood Monarch

Order a copy of Andrew Roberts' new biography in which he refutes many of the allegations levelled against Britain's longest-reigning king, George III.