Join Daniel Whittingham as he explores the nature of counterinsurgency both in principle and practice.

Although the strategy of counterinsurgency has been in use for centuries, it has become ever more prominent with conflicts such as the Malayan Emergency and the wars in Afghanistan and Iraq bringing it to the forefront of military discussion.

In this fascinating talk, Daniel Whittingham will examine the complex history of counterinsurgency both in theory and reality. Focusing on the British experience, he will demonstrate that the gap between expectations and reality has seldom been bridged and will explore some of the main reasons for this.

Daniel Whittingham is lecturer in the History of Warfare and Conflict in the Department of History at the University of Birmingham. His research explores British military history, military thought, and strategy: in particular, it covers British colonial warfare, counterinsurgency, the First World War, and the Second World War.

He is the author of 'Charles E Callwell and the British Way in Warfare' and, with Dr Stuart Mitchell, 'Counterinsurgency: Theory and Reality'. 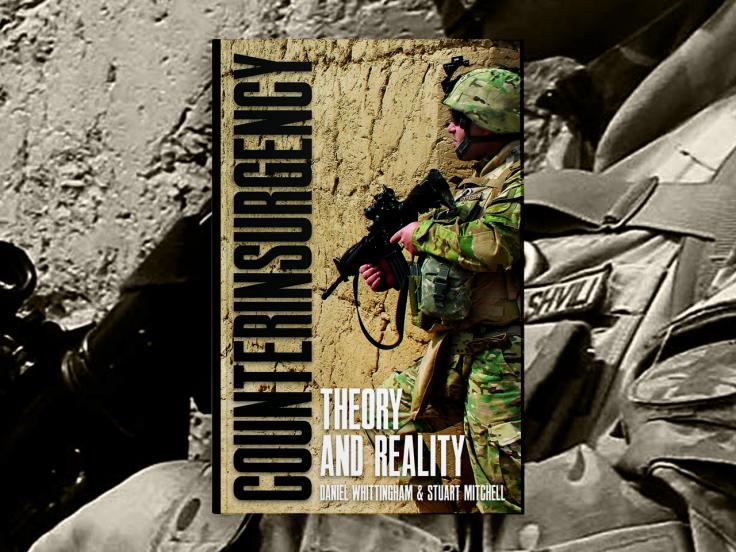 Buy a copy of Daniel Whittingham’s concise introduction to modern counterinsurgency, charting its development and examining some of the methods and tactics used today.