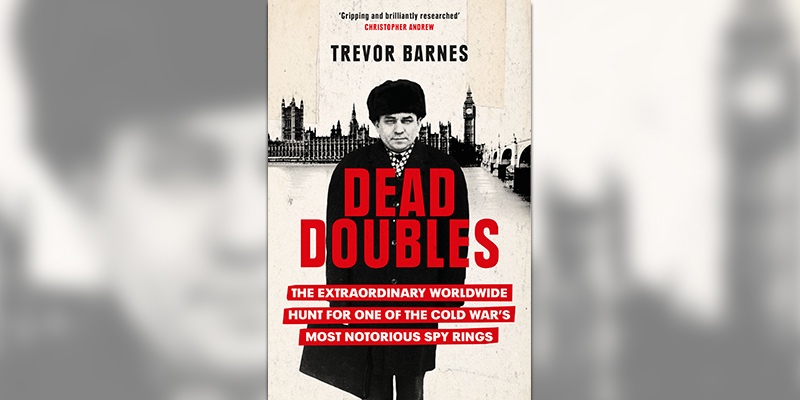 While British troops in Germany were on the front line of the Cold War, the enemy had infiltrated defences at home.

The Portland Spy Ring was one of the most infamous espionage cases of the Cold War. It was revealed that KGB spies, operating under false identities stolen from the dead, had infiltrated Britain's ultra-sensitive research establishment in Dorset.

Trevor Barnes's new book has used hitherto secret MI5 and FBI files, and research in Moscow and the USA, to uncover the gripping investigation into the spy ring which took place 60 years ago.

Discover how the spies were tracked down, how their identities were uncovered and the extent of the damage they inflicted on the Western Allies' Cold War efforts.

Lord Evans has also agreed to take questions about the intelligence world at the end.

Trevor Barnes studied the history of espionage at the University of Cambridge and as a Kennedy Scholar at Harvard. His pioneering research was published in the Historical Journal. Subsequently, he worked as a BBC senior journalist and as a lawyer. He is also the author of three crime novels.

Jonathan Evans first joined the Security Service in 1980, starting his career in counter-espionage. For much of his career his main focus was counter-terrorism, both international and domestic. He became Director of international counter-terrorism in 2001. He served as Director General of the British Security Service from 2007 to 2013. He was appointed a crossbench life peer in 2014. 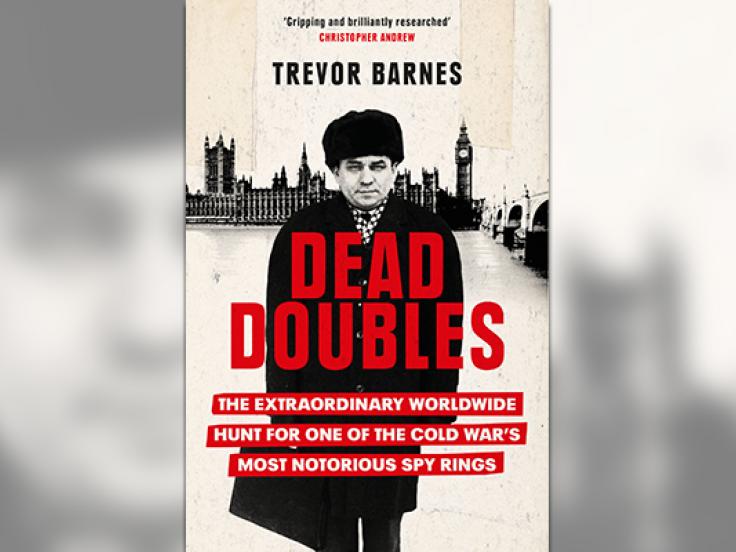 Buy a copy of Trevor Barnes's definitive account of one of the Cold War's most infamous espionage cases, the Portland Spy Ring. 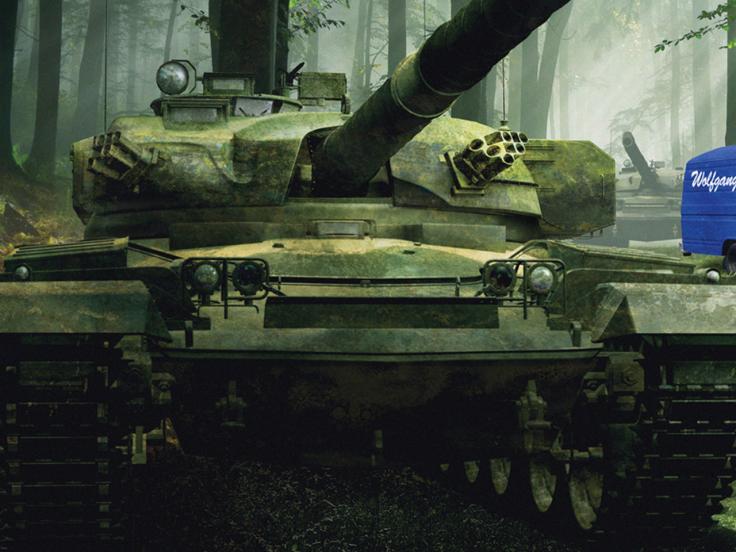