Join Dr Peter Johnston in conversation with Lieutenant Colonel Tim Purbrick as they mark 30 years since the ground phase of the Gulf War.

The Gulf War (1990-91) saw the largest single deployment of British troops since the Second World War. The British Army’s contribution to the international coalition force was based upon 1st (UK) Armoured Division. Altogether, around 35,000 British service personnel and 13,000 vehicles served in the campaign against Iraq.

The ground offensive began on 24 February 1991 with the coalition forces, including 1st Armoured Division, launching an attack. Lieutenant Colonel Tim Purbrick, then a captain, commanded a troop of 17th/21st Lancers attached to the The Queen’s Royal Irish Hussars Battlegroup. The force advanced 290km (180 miles) in 66 hours, destroying the equivalent of three enemy armoured divisions and taking 7,000 prisoners. In all, it took just 100 hours for a ceasefire to be declared and victory achieved.

In this talk, Dr Peter Johnston and Lieutenant Colonel Tim Purbrick will discuss the detail of the Gulf War, Tim’s role within it, and its ongoing importance 30 years on. 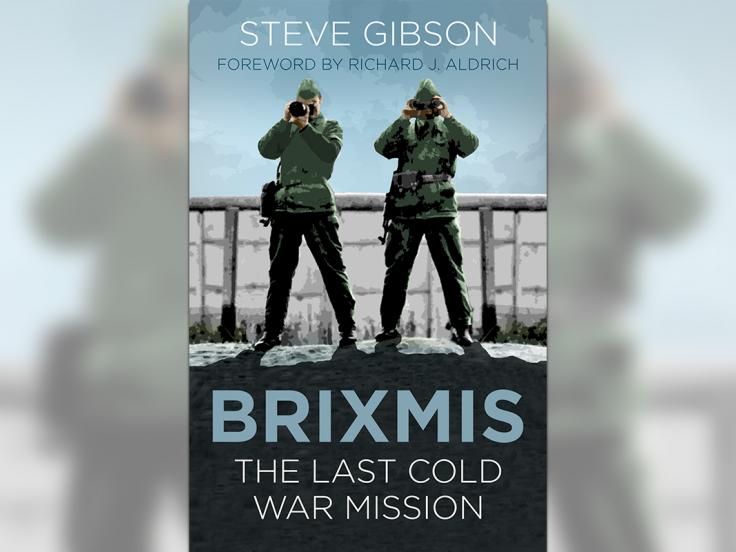 Join Dr Steve Gibson in this online talk as he explores the role of Brixmis during the Cold War.