Disputed Earth: Geology and trench warfare on the Western Front, 1914-18 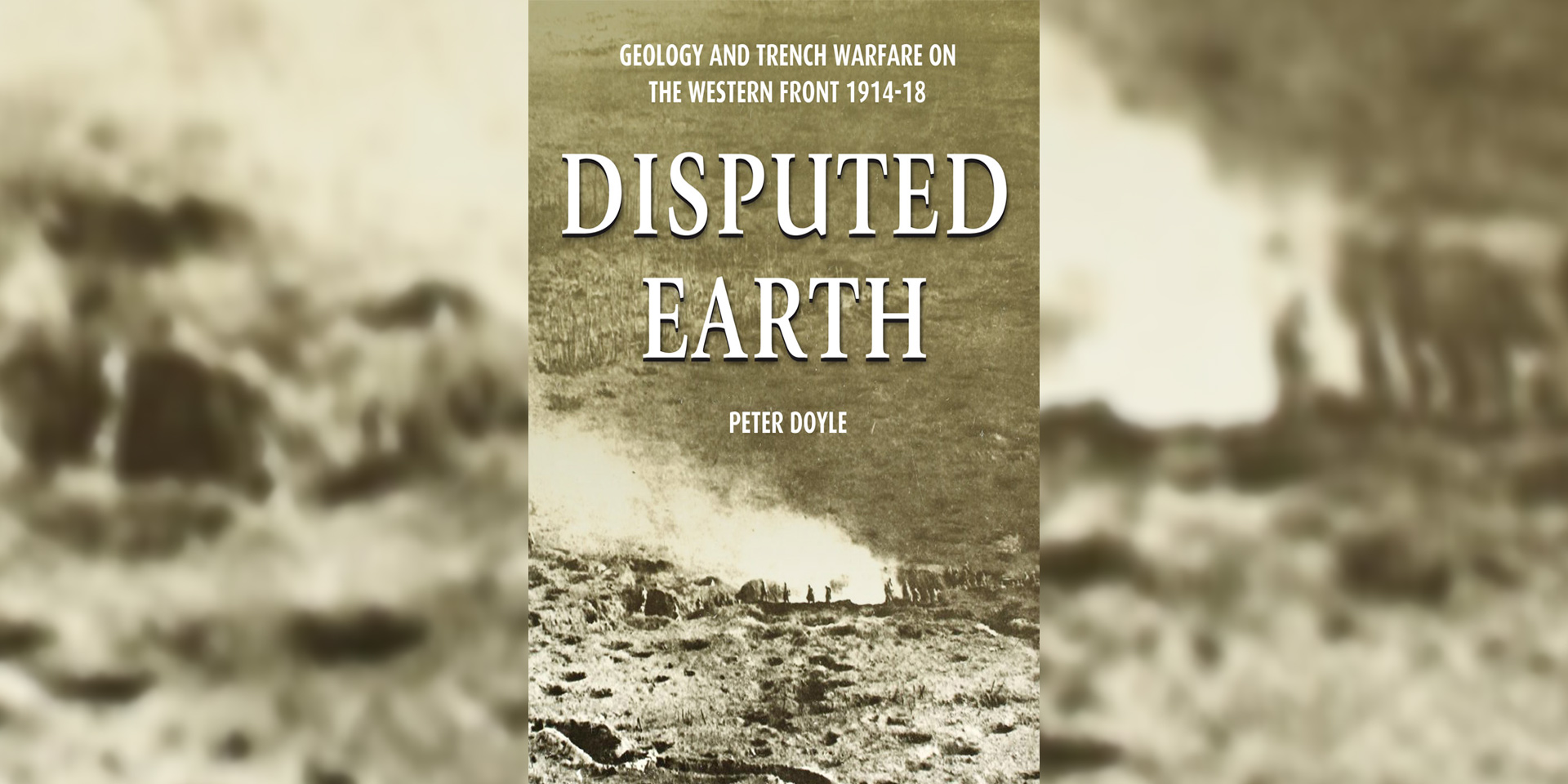 Join historian Peter Doyle to discover the geology of trench warfare in the First World War.

Geology affects the outcome of battle, and no more so than during the trench warfare of the Great War.

An understanding of terrain has always been the mark of a great commander. But it is the Great War - a war of trenches and dug-outs, of mines and mud - that epitomises the struggles of commander and soldier alike in the prosecution of battle against the obstacles set for them by terrain.

Based on Peter Doyle’s recent book, this illustrated talk takes the geology of northern France and Flanders and examines such issues as: What created Flanders mud? How were the Germans able to dig deep dug-outs to resist the British on the Somme? And, why were the British successful at mine warfare?