The Formation of the British Army: BSL Tour 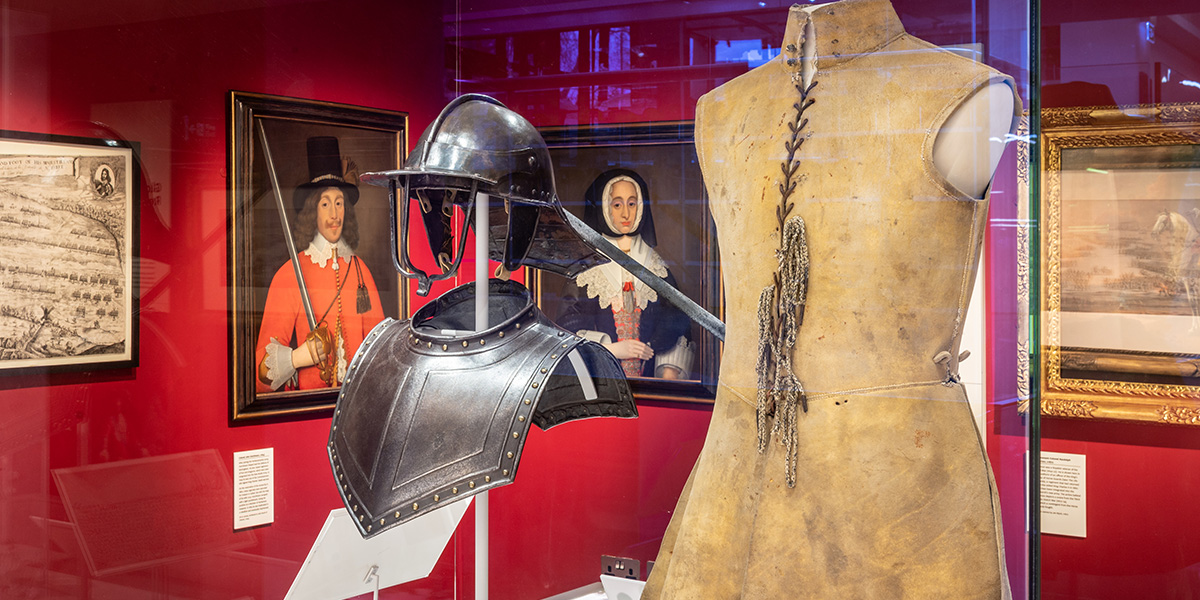 The history of the British Army stretches all the way back to the 1600s. Its origins can be found in the New Model Army raised to overcome King Charles I and his supporters during the British Civil Wars.

When the monarchy was later restored, Charles II issued a warrant creating a standing army, partly composed of New Model Army soldiers. This has continued ever since - its structure and purpose being continually refined.

On this guided tour of our Formation gallery, BSL guide Edward Richards will explore the formative years of the British Army. He will look at the role of the British Civil Wars in laying the foundations for the Army, while also considering how events such as the ‘Glorious Revolution’ have impacted the Army’s structure and purpose.

Finally, he will demonstrate how these events can still be seen in the composition and traditions of the Army today. 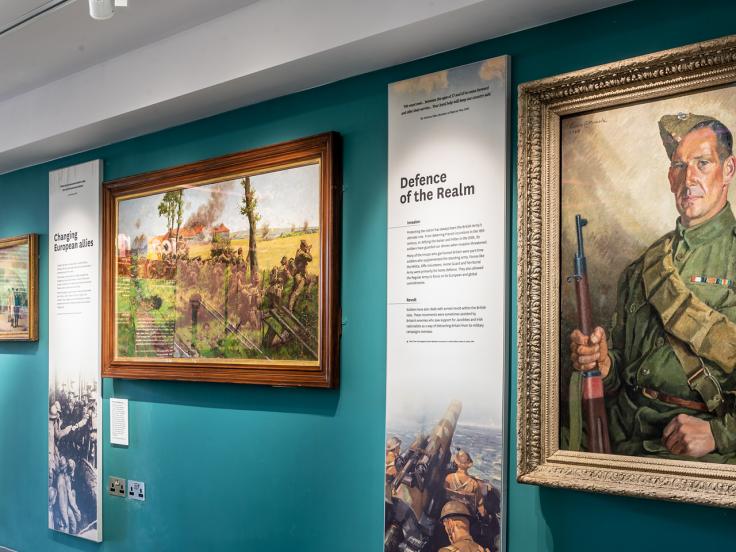 Delve into the origins and historic roles of Britain’s Army. Learn about its character and the values that continue to motivate its soldiers.