Guidance from the Greatest 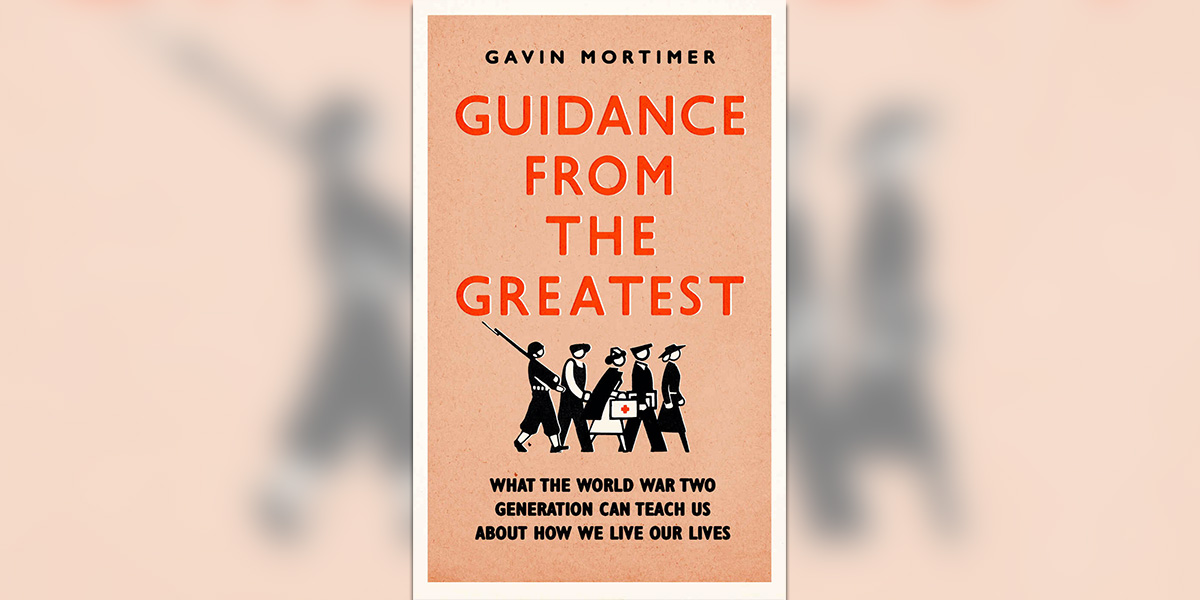 Join Gavin Mortimer as he considers what society today can learn from the Second World War generation.

The coronavirus pandemic has forced people around the world to dig into their resolve in the face of adversity and uncertainty.

During this crisis, the British people have looked towards members of the Second World War generation as reminders of the stoicism and strength required in times of emergency.

Individuals such as Captain Sir Tom Moore, Dame Vera Lynn and the Queen have helped us to summon up our ‘Blitz spirit’ and provided the motivation to ‘Keep Calm and Carry On’.

In this talk, Gavin Mortimer will examine the struggles faced by ordinary people during the Second World War and look at how we can learn from their experiences, both as individuals and as a society.

Drawing upon personal interviews with Second World War veterans, ranging from SAS officers to London firewomen to Dame Vera herself, Mortimer highlights 12 virtues we can learn from today.

Gavin Mortimer is a bestselling writer, historian and TV consultant. He is a leading authority on special forces in the Second World War and has interviewed veterans from across the globe. Gavin has contributed to a broad cross-section of publications, from ‘Esquire’ to ‘The Times’ and from ‘BBC History Magazine’ to ‘The Week’. 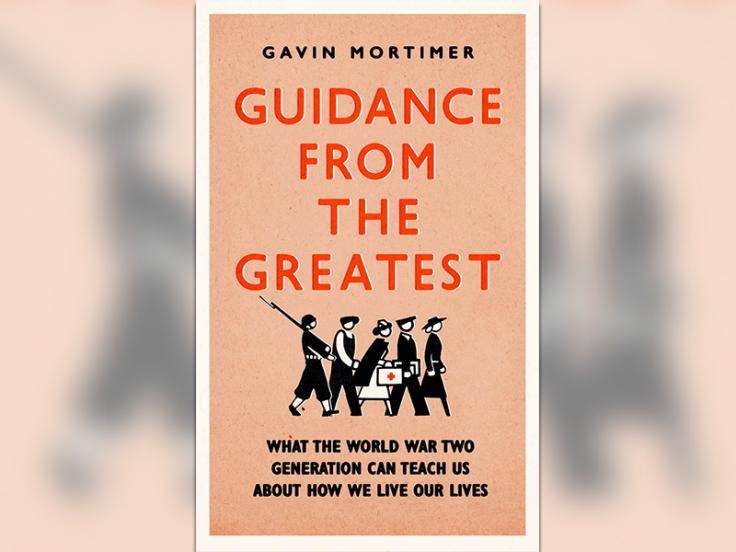 Guidance from the Greatest

Buy a copy of Gavin Mortimer’s inspiring book that examines the lessons and qualities we can learn from the wartime generation.