Join Justin Saddington for a tour of the Museum’s rich collection of objects and archives relating to Irish regiments and their soldiers.

A hundred years ago, the creation of the Irish Free State (now the Republic of Ireland) led to the disbandment of the six regiments of the British Army which had traditionally recruited there. This moment is of special significance to the National Army Museum, as material inherited from five of these units forms one of the Museum’s foundational collections.

To commemorate this event, curator Justin Saddington will be leading a series of tours exploring items on display in the galleries, and taking a look behind the scenes in the Museum’s archive. 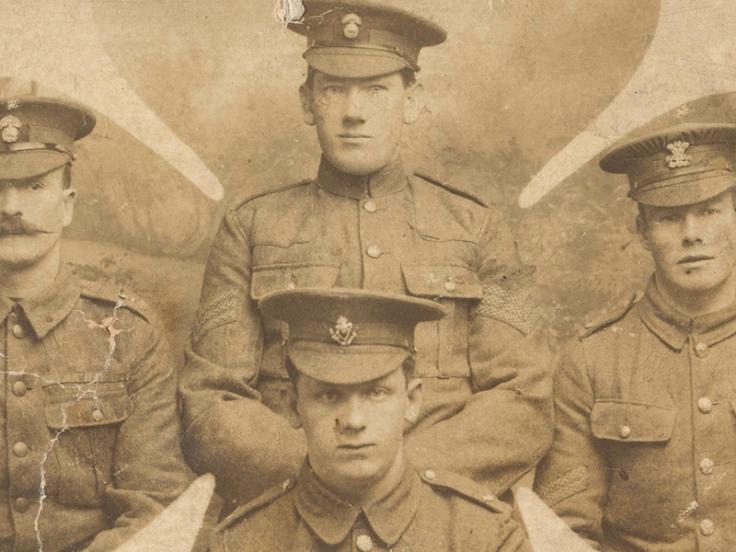 Irish Service in the British Army

Discover the history of Irish service in the British Army from the 1600s to the present day in this special evening of talks, tours and displays. 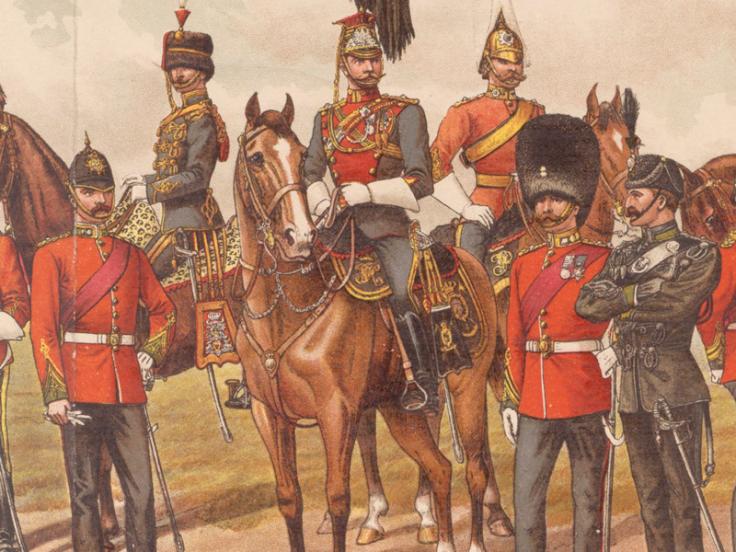 To mark the centenary of the disbandment of British Army units that traditionally recruited in southern Ireland, this temporary pop-up display explores the history of Irish regiments and their soldiers. 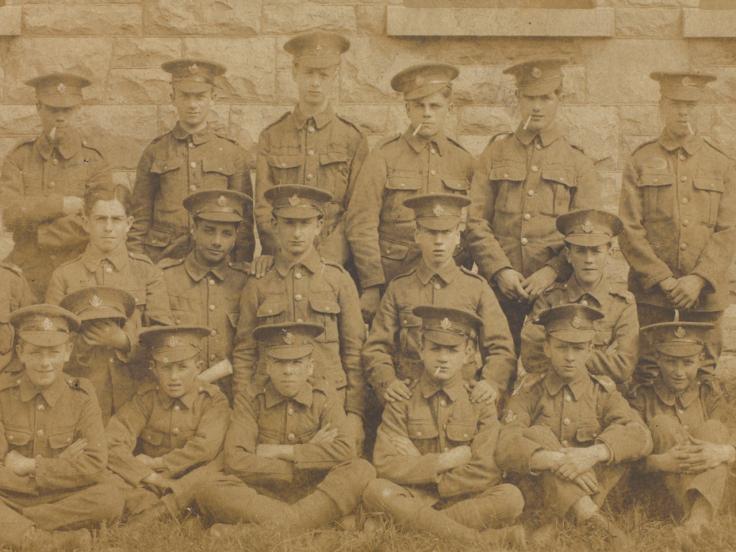 Search the 1920-22 enlistment books of five British Army regiments disbanded on the establishment of the Irish Free State.