The Irish Wars: The Irish Against Napoleon (Lecture 1/3)

At the end of the 18th century, Ireland was a tricky place for the Crown to recruit soldiers. While there was grinding poverty on the one hand, yet ready money from the recruiting parties on the other, anti-British feeling rang strongly through swathes of the country.

But, despite a wholesale and bloody rebellion in 1798, Ireland provided more than her fair share of men to serve in the ranks. There were the old, Regular regiments of Horse and Foot such as the 18th Royal Irish and 4th (Royal Irish) Dragoon Guards, but war with France saw a host of new, Irish regiments being raised. Some, like the 83rd (County of Dublin) and 88th (Connaught Rangers) had long, hard-fought careers, while regiment like the 134th (Loyal Limerick) were disbanded almost as soon as they were embodied.

The supposed treachery which caused the 5th (Royal Irish) Dragoons to be dispersed and the reason that the 89th were called Blayney’s Bloodhounds will be revealed. Similarly, the political frictions - which forbade the raising of militia regiments in Ireland until 1793 - will be laid bare. It's extraordinary that these same, raw regiments utterly trounced French Regulars just five years after they were founded.

With a life-long fascination in Napoleonic history, Patrick Mercer OBE will trace the conflicted loyalties of these turbulent times and show just what a debt King George owed to his fighting Irishmen. 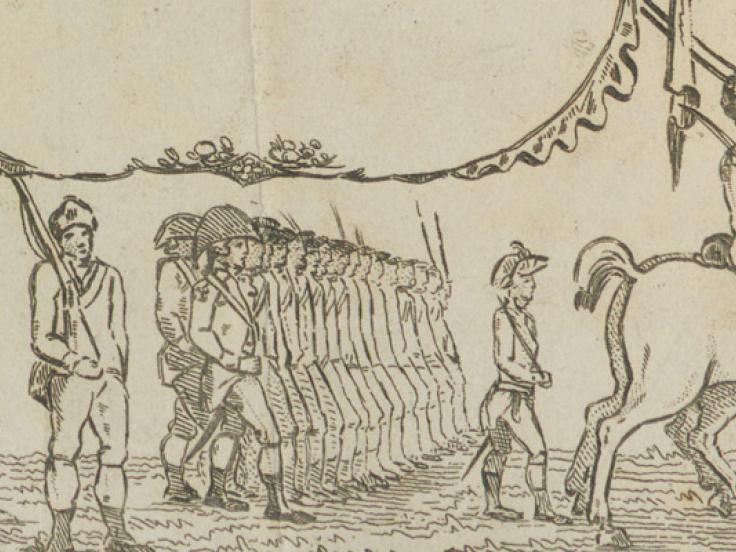 In the 18th century, Royalist France had made several plans to invade Britain by first landing troops in Ireland - an ambition which Revolutionary France adopted with gusto. 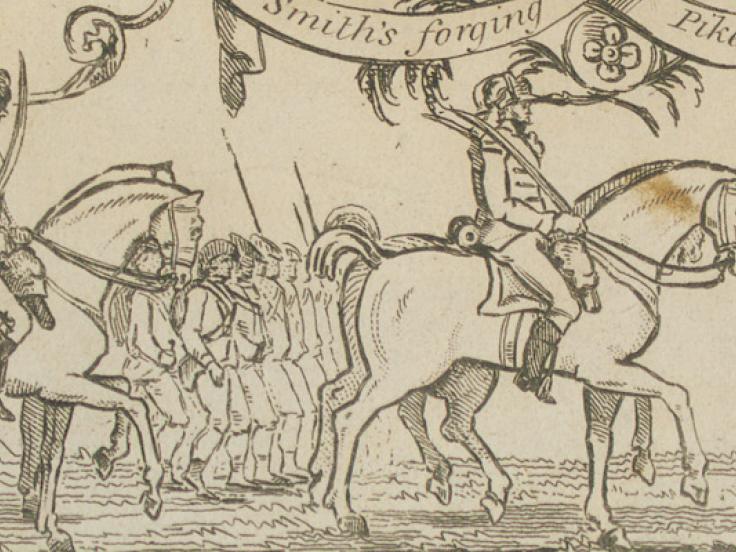