Jewish refugees in the British Army 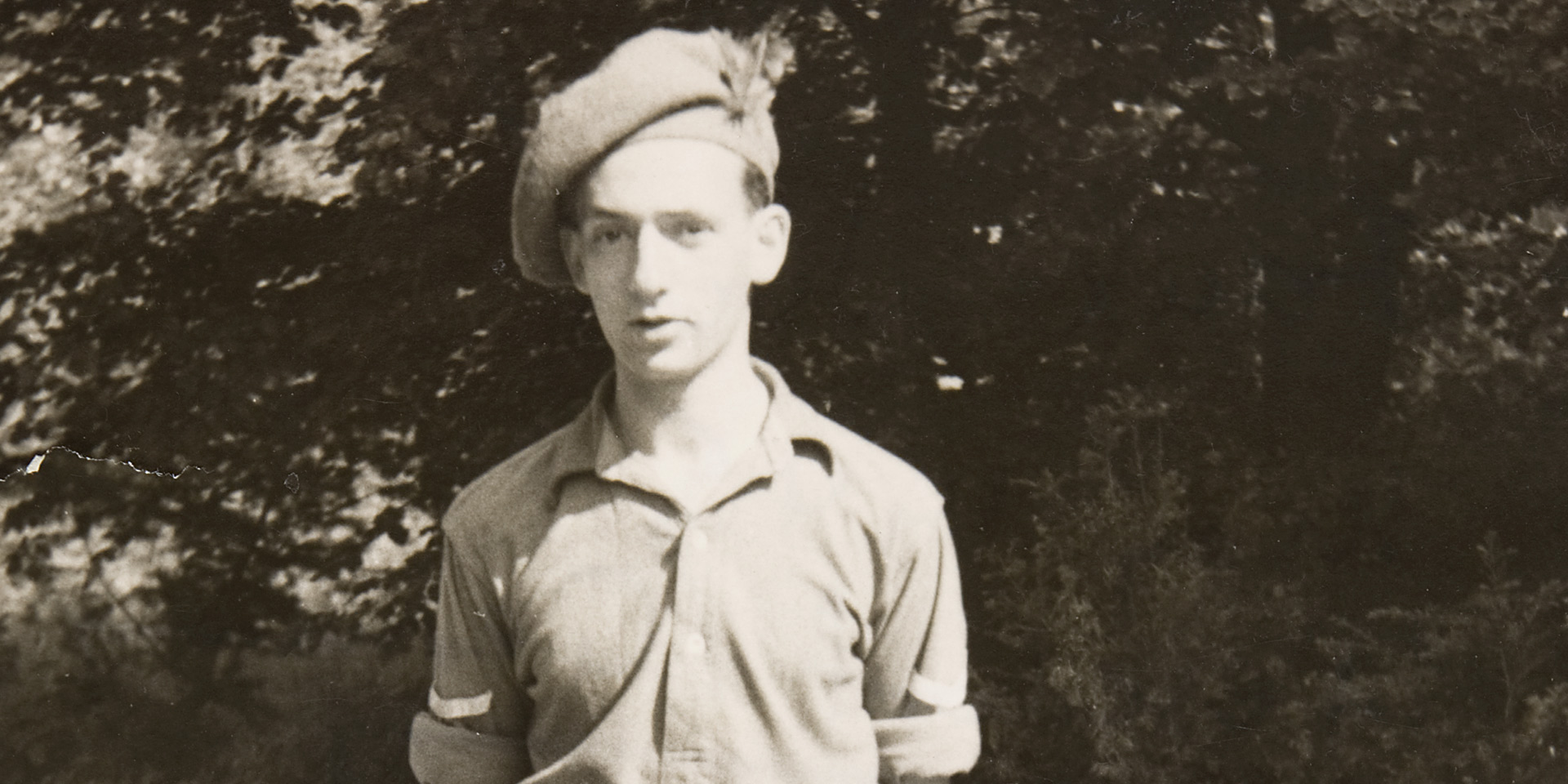 Kathrin Pieren brings to life the experiences of Jewish refugees who joined the British Army during the Second World War.

Thousands of Jewish refugees from Nazi-occupied Europe decided to join the fight against fascism by joining the British Army. To mark Refugee Week, Kathrin will bring to life some of their extraordinary stories of courage and defiance using images, memories and objects.

Kathrin Pieren is collections manager and curator of social and military history at the Jewish Museum London.