Between 1947 and 1963, some 2,301,000 young men were conscripted into the British Armed Forces in line with the National Service Act. The last call-ups formally ended 60 years ago, on 31 December 1960, although the last National Servicemen only left in May 1963.

Join Professor Richard Vinen in this special online event as he explores the unique institution of National Service that was introduced in the wake of the Second World War.

In conversation with the National Army Museum’s Dr Peter Johnston, he will examine the wide-ranging impact that National Service had on those who were conscripted, on the Army, and on British social and political life.

Richard Vinen is a Professor of History at King’s College London. He specialises in 20th-century history focusing on Britain and Europe. In addition to 'National Service: A Generation in Uniform 1945-63' - the book on which this talk is based - Professor Vinen has written several other books, including 'The Long ’68: Radical Protest and Its Enemies', 'The Unfree French' and 'Thatcher’s Britain: The Politics and Social Upheaval of the Thatcher Era'. 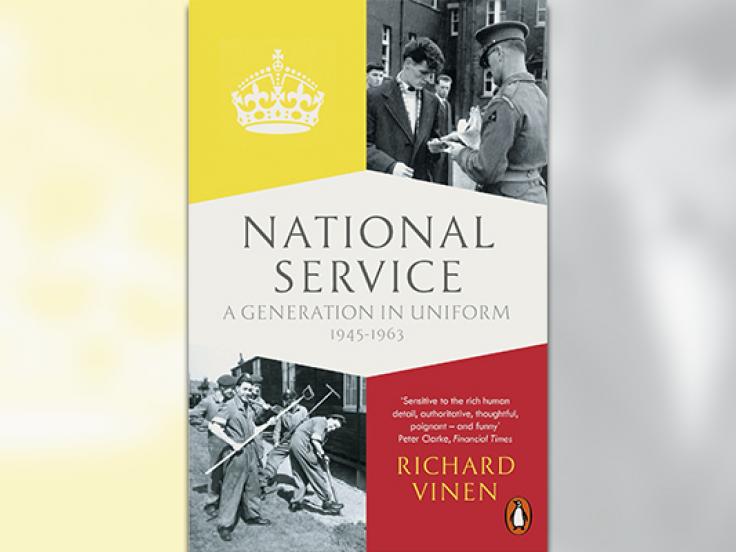 Buy a copy of Richard Vinen's fascinating book which unpicks the myths of the two 'gap years' undertaken by all British men who came of age between 1945 and the early 1960s.