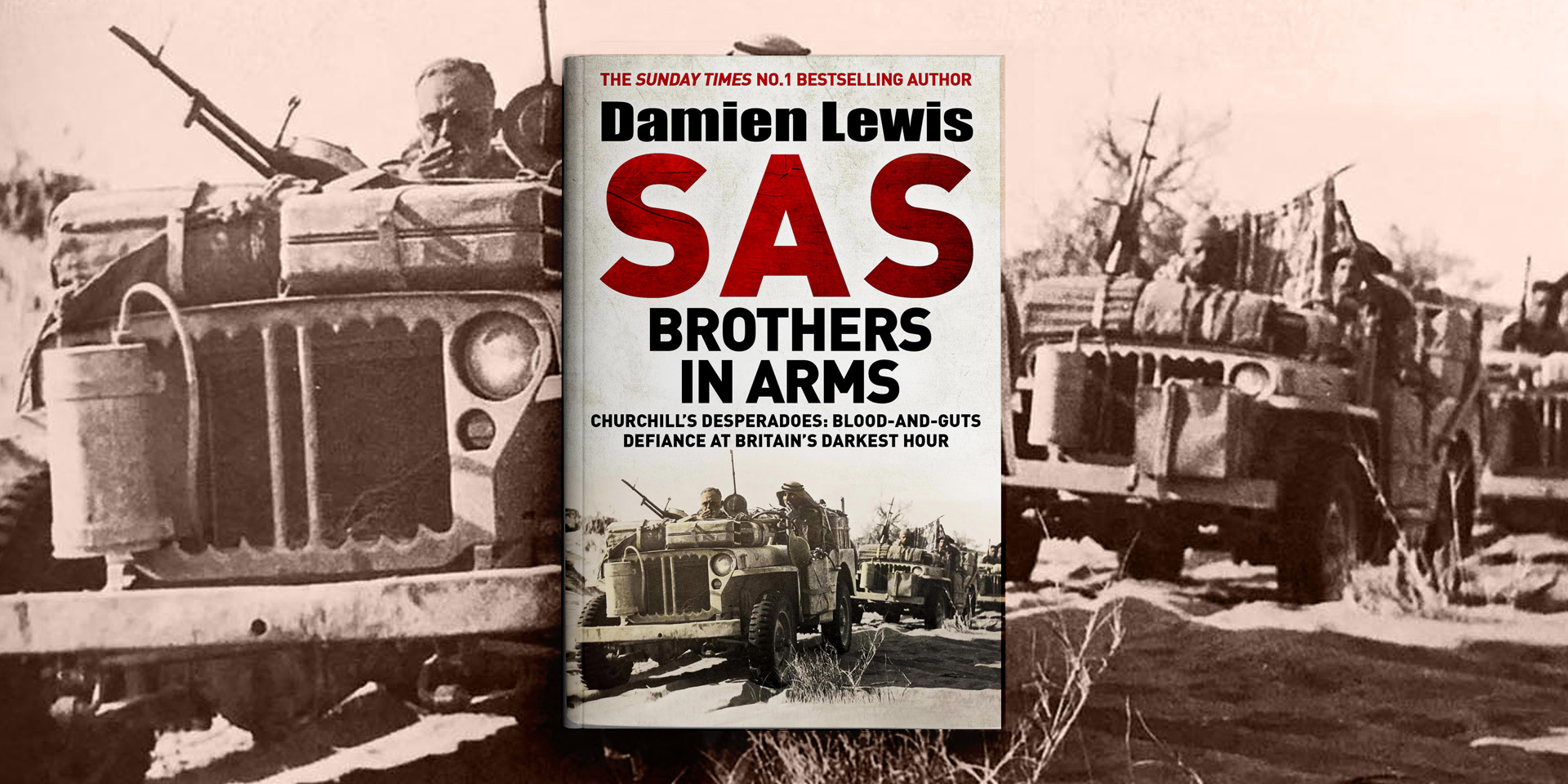 Join bestselling author Damien Lewis for the launch of his new book that charts the SAS's formative years during the Second World War.

The Special Air Service (SAS) is famous around the world. Its highly trained men are renowned for their skills in covert surveillance, close-combat fighting and hostage rescue.

The regiment has its origins in the Second World War, when small bands of soldiers were dropped behind enemy lines in North Africa and Europe. Their daring exploits made them some of the most highly decorated soldiers of the 20th century.

In conversation with SAS veteran Des Powell, Damien Lewis will reveal the action-packed story of the band of mavericks and visionaries who made the SAS. Drawing on untold stories and new archival sources, he will chart the progress of this band of brothers as they fought to turn the tide during Britain’s darkest hour. 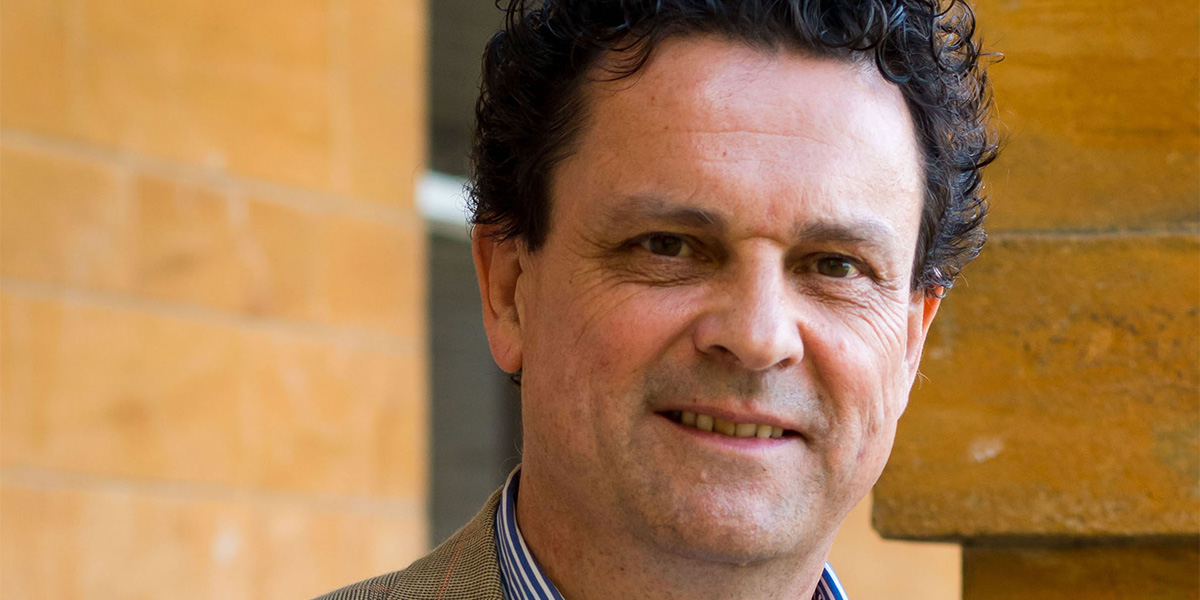 Damien Lewis is a Sunday Times No 1 bestselling author. His books have been translated into 40 languages worldwide.

For 20 years, Damien worked as a war and conflict reporter for the world’s major broadcasters. His previous publications include: 'Churchill’s Secret Warriors', 'Hunting The Nazi Bomb', 'SAS Band of Brothers' and 'SAS Great Escapes'. Several of his books are being made into feature films.