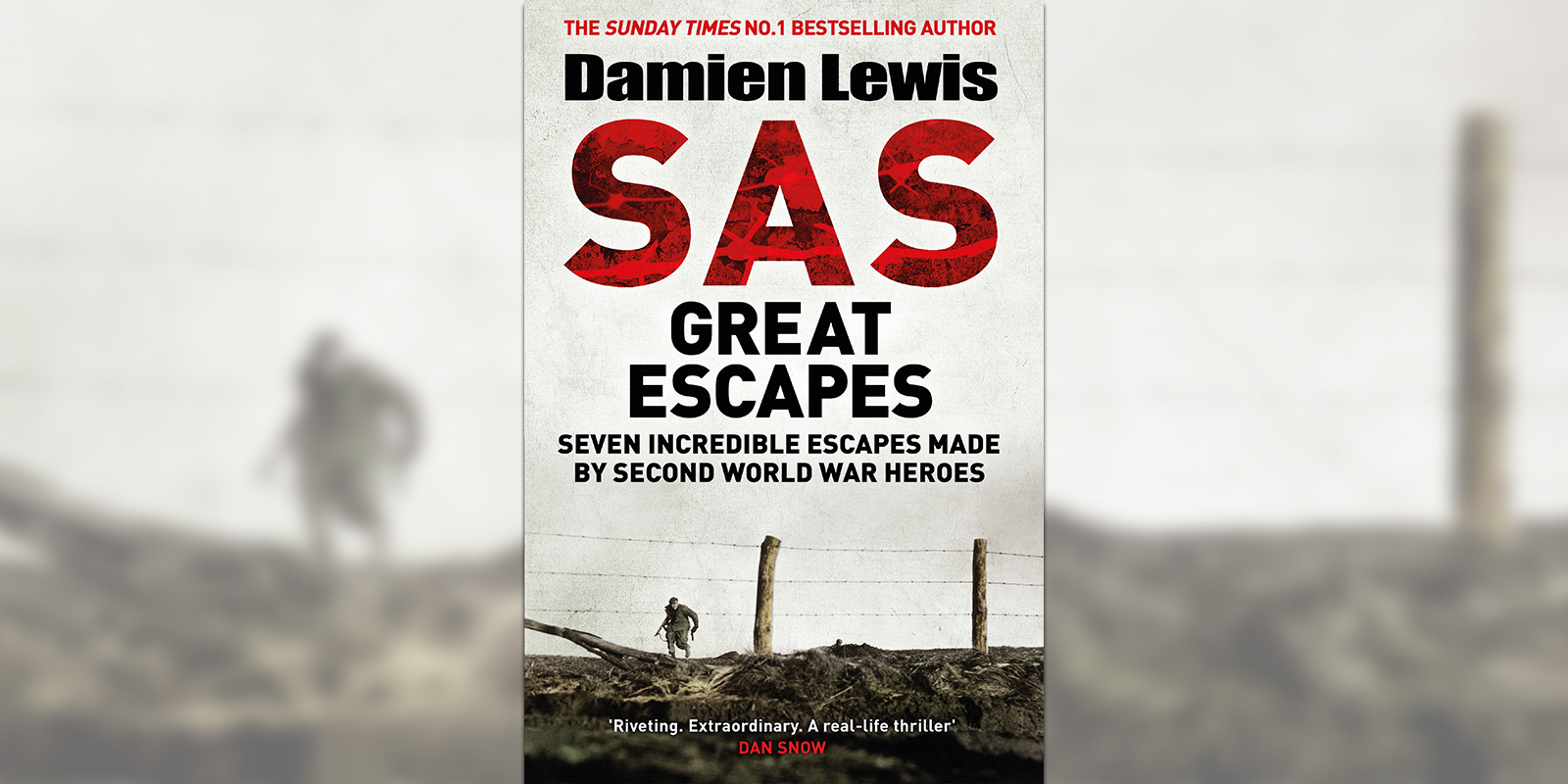 Join bestselling author Damien Lewis in this online event as he recounts the stories of seven incredible escapes made by SAS soldiers during the Second World War.

Each story is a nail-biting ride that reveals these soldiers at their very best and their most vulnerable. Through their experiences, Lewis demonstrates how the SAS evolved as a unit during the Second World War, becoming the world’s premier escape and evasion force, working alongside MI9.

Damien Lewis is a 'Sunday Times' No 1 bestselling author whose books have been translated into 40 languages. For 20 years, he worked for the world’s major broadcasters, reporting from war, disaster and conflict zones around the globe and winning numerous awards. Several of his books are being made into feature films and TV drama series. 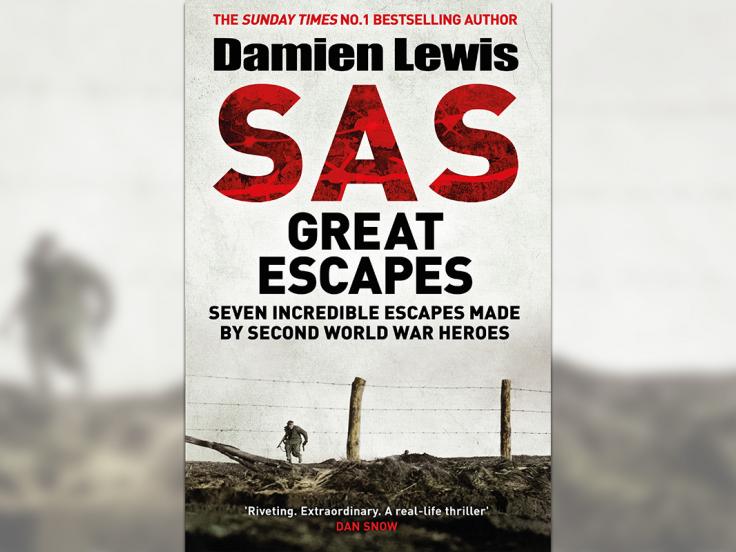 Pre-order a copy of Damien Lewis’s brand new book, which tells the story of seven daring escapes conducted by members of the SAS during the Second World War.