FREE
Register to attend this event in person or watch online by clicking the booking link above. To adhere to social distancing guidance, in-venue capacity is strictly limited. 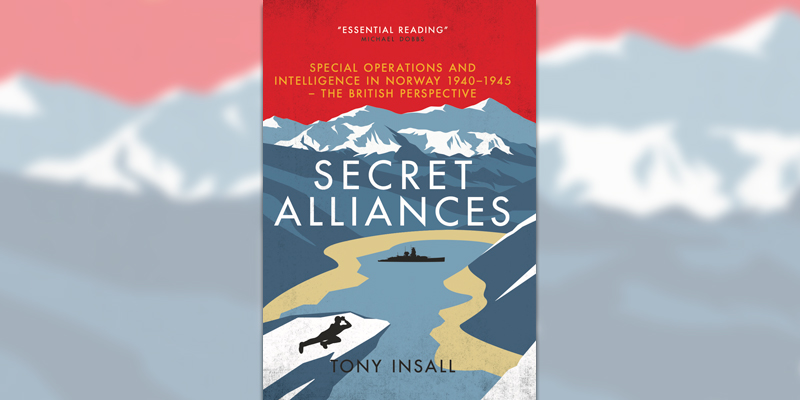 In this talk, Dr Tony Insall will provide a remarkable insight into the Anglo-Norwegian relationship which led to one of the most successful resistance movements of the Second World War.

Using previously unpublished archival material from London, Oslo and Moscow, Dr Insall will describe how SIS and SOE agents developed links with their Norwegian counterparts. This included a network of coast-watching resistance fighters. They reported on the movements of Nazi warships threatening Allied convoys, and led to counter-strikes which damaged or sank many ships, most notably the 'Tirpitz' in November 1944.

He will also examine the crucial role of intelligence officers from the Security Service and Bletchley Park who supported their sabotage operations.

This is event is hosted by the National Army Museum on behalf of the Chelsea History Festival.​​​ 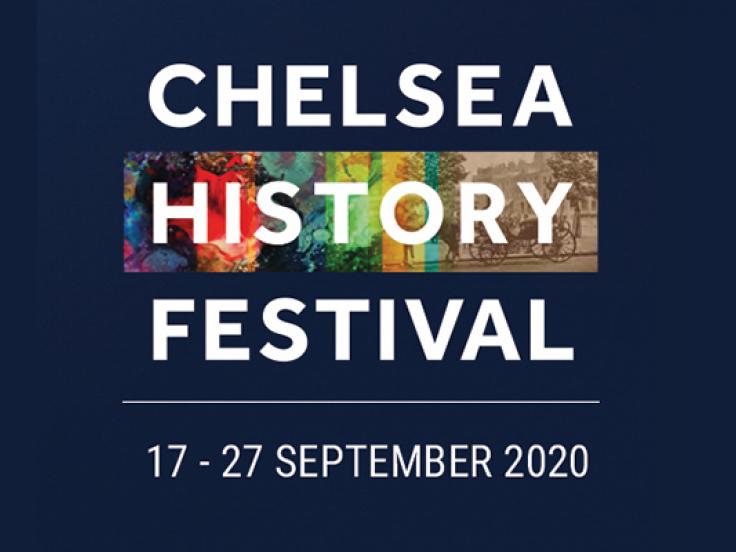 World-class speakers, authors and historians bring the past to life on a virtual and physical stage. 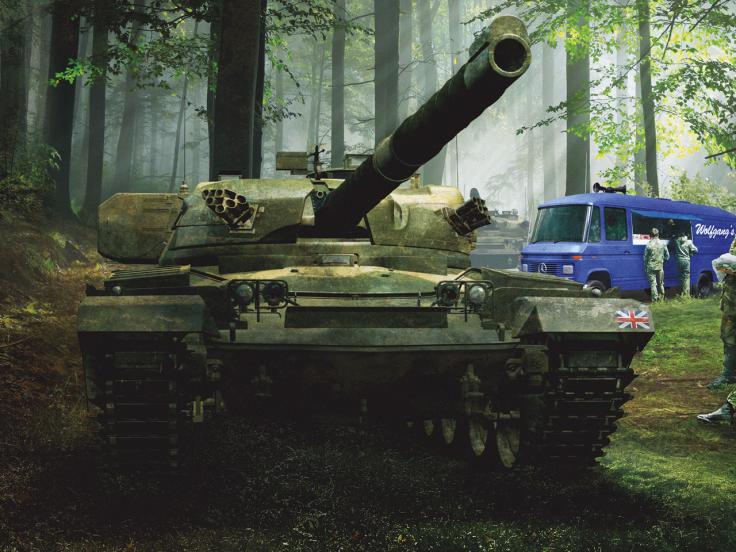