Soldier in the Sand 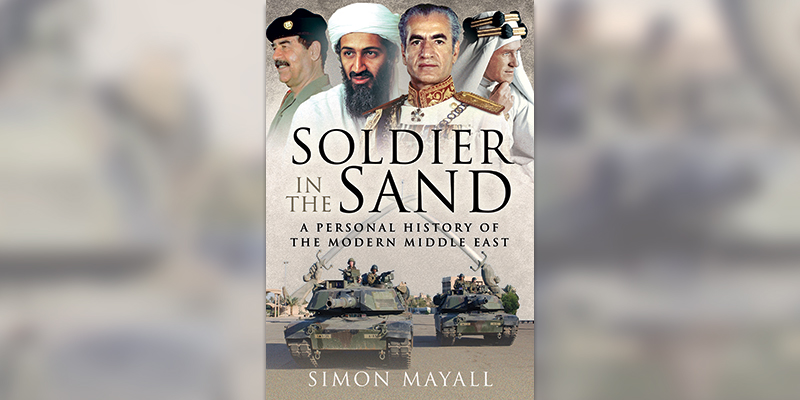 Join Sir Simon Mayall KBE CB as he discusses his first-hand experience of the Middle East from his military and diplomatic appointments over the past 40 years.

Lieutenant General Sir Simon Mayall has known the Middle East since childhood, and has served extensively in the region over the course of his 40-year career.

In conversation with Dr Peter Johnston, Head of Research and Academic Access at the National Army Museum, General Mayall will give the audience a greater understanding of this diverse and complex region.

As well as analysing the Middle East’s history and religions, and their influence on people’s actions, attitudes and relationships, he will draw on his many years spent in key military and diplomatic appointments in numerous countries. In addition to knowing many of the key players personally, he has studied, at leading universities, British policy and engagement in the area. 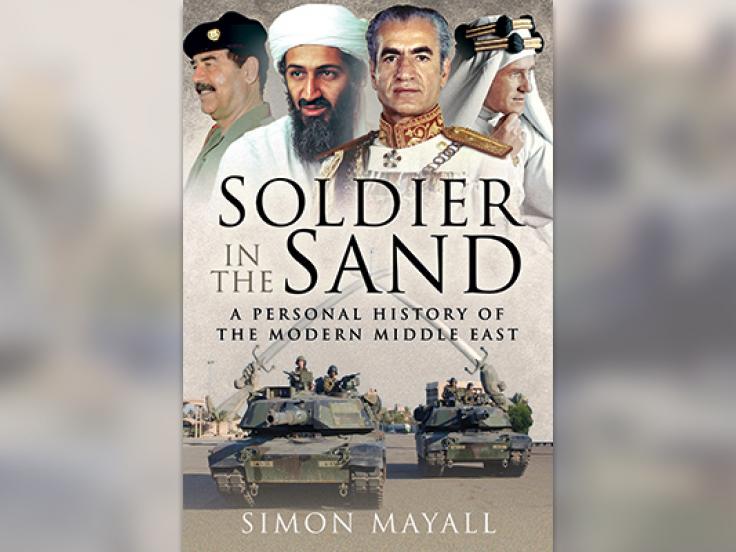 Soldier in the Sand

Buy a copy of Sir Simon Mayall's invaluable study of the modern Middle East, drawing on his many years spent in key military and diplomatic appointments across the region.