This major exhibition presents ideas of security and secrecy through the lens of the Special Forces. Discover who these soldiers are, the skills they need, and the operations they've undertaken at home and abroad.

Originating in the Second World War, the Special Forces is made up of five elite units, each with a unique role in British security and military operations. The exhibition looks at the work of these units as well as the skills and dedication needed to make the cut.

From real-life events, like the Iranian Embassy Siege, to portrayals in popular culture, come and explore the hidden world of the Special Forces.

Join the conversation with #SFexhib

The Special Forces are made up of several units with distinct areas of expertise. Recruits come from across the UK, Ireland, the Commonwealth and Nepal. They include both regular soldiers and reservists, men and women. Other units from the armed forces support Special Forces operations from time to time. 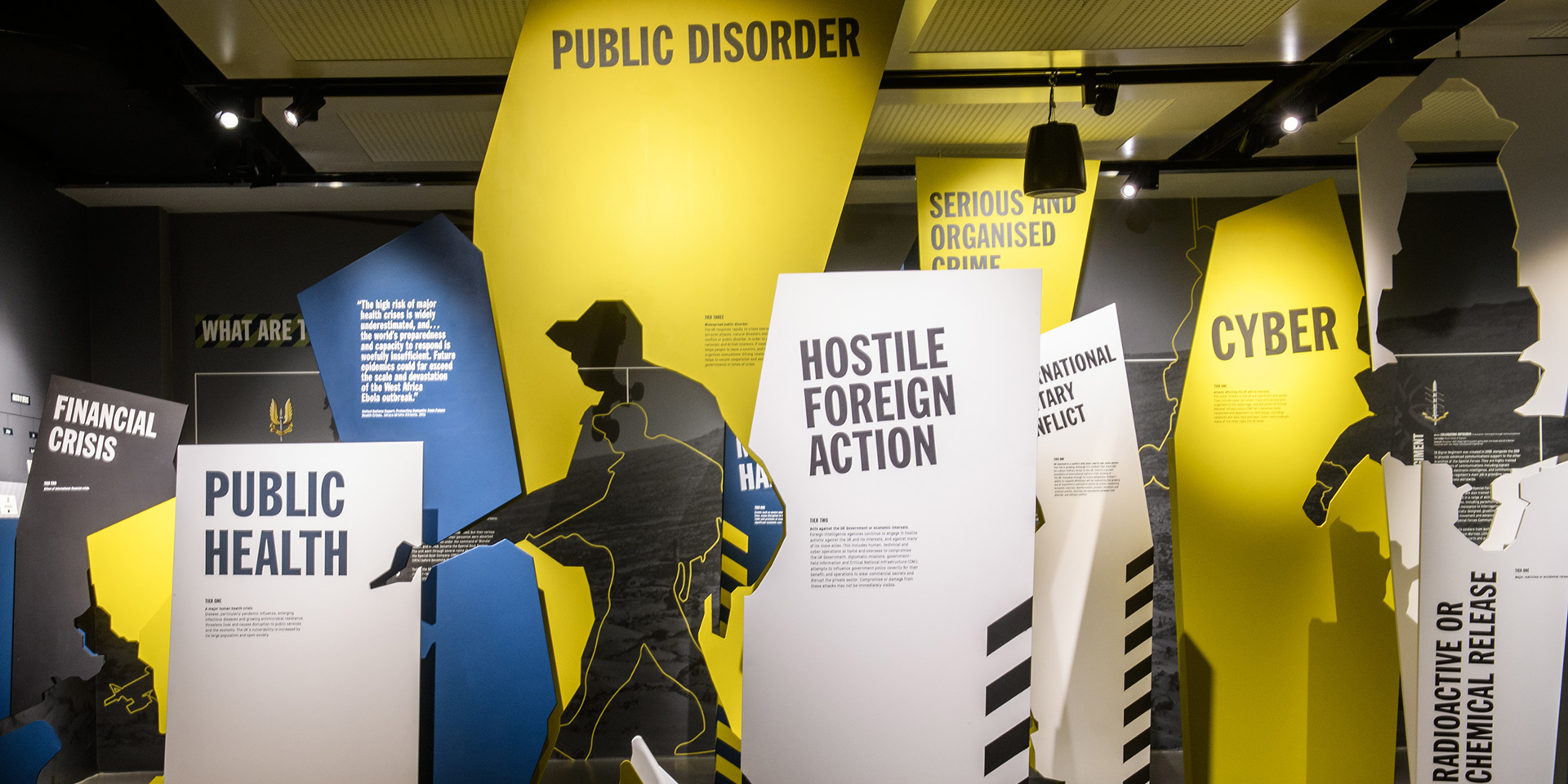 Today's Special Forces have their origins in the commando units created during the Second World War. Although most of these were disbanded in 1945, the subsequent growth of nationalist and communist insurgencies, against both British rule and Britain's allies, created a military context that sometimes required small specialist units. Since then, several Special Forces units have been re-established. 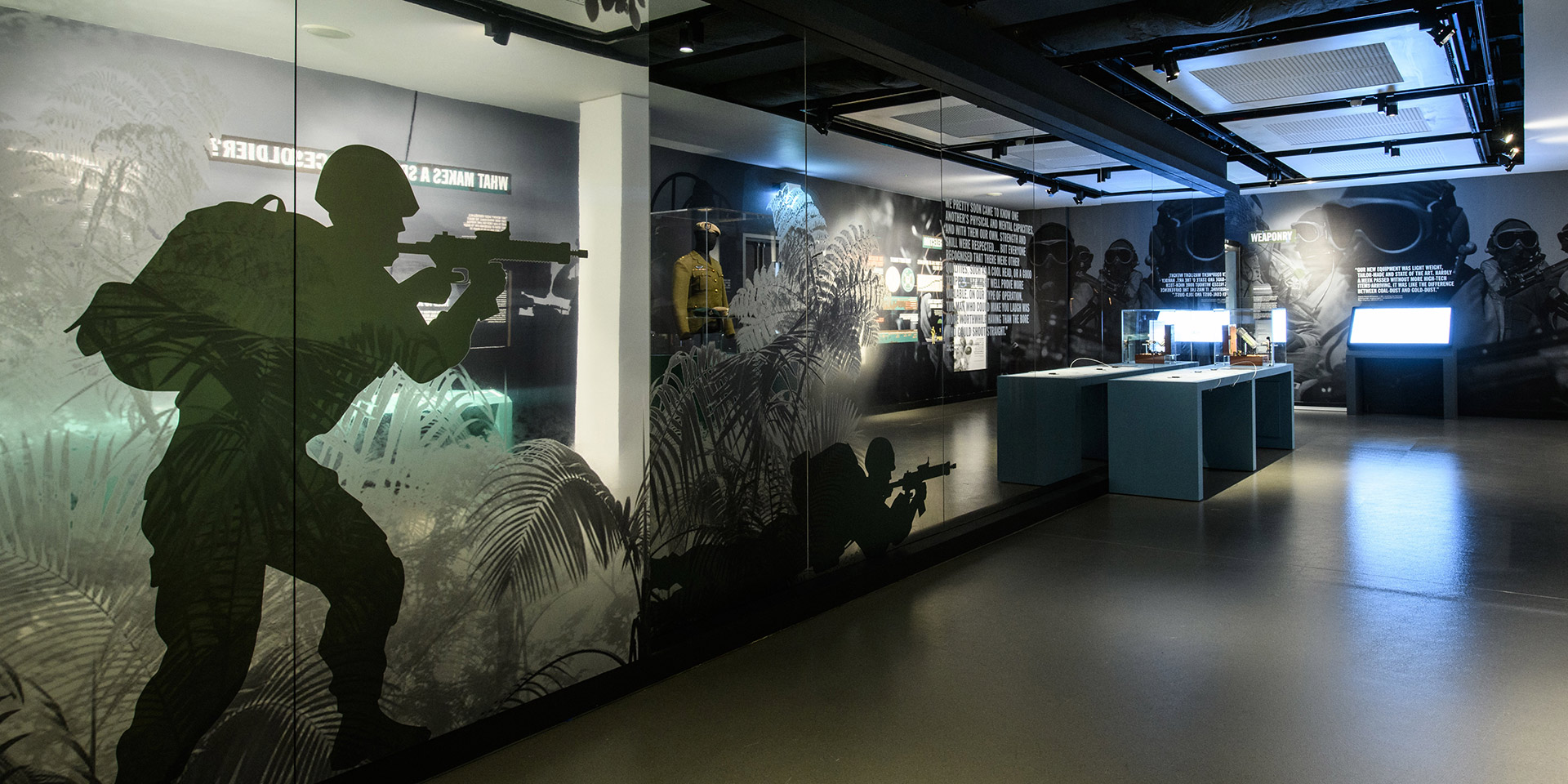 Special Forces have always been highly selective, requiring prospective personnel to endure exceptionally challenging physical and psychological tests. Candidates are drawn from all branches of the armed services; the majority from the Parachute Regiment and the Royal Marines. 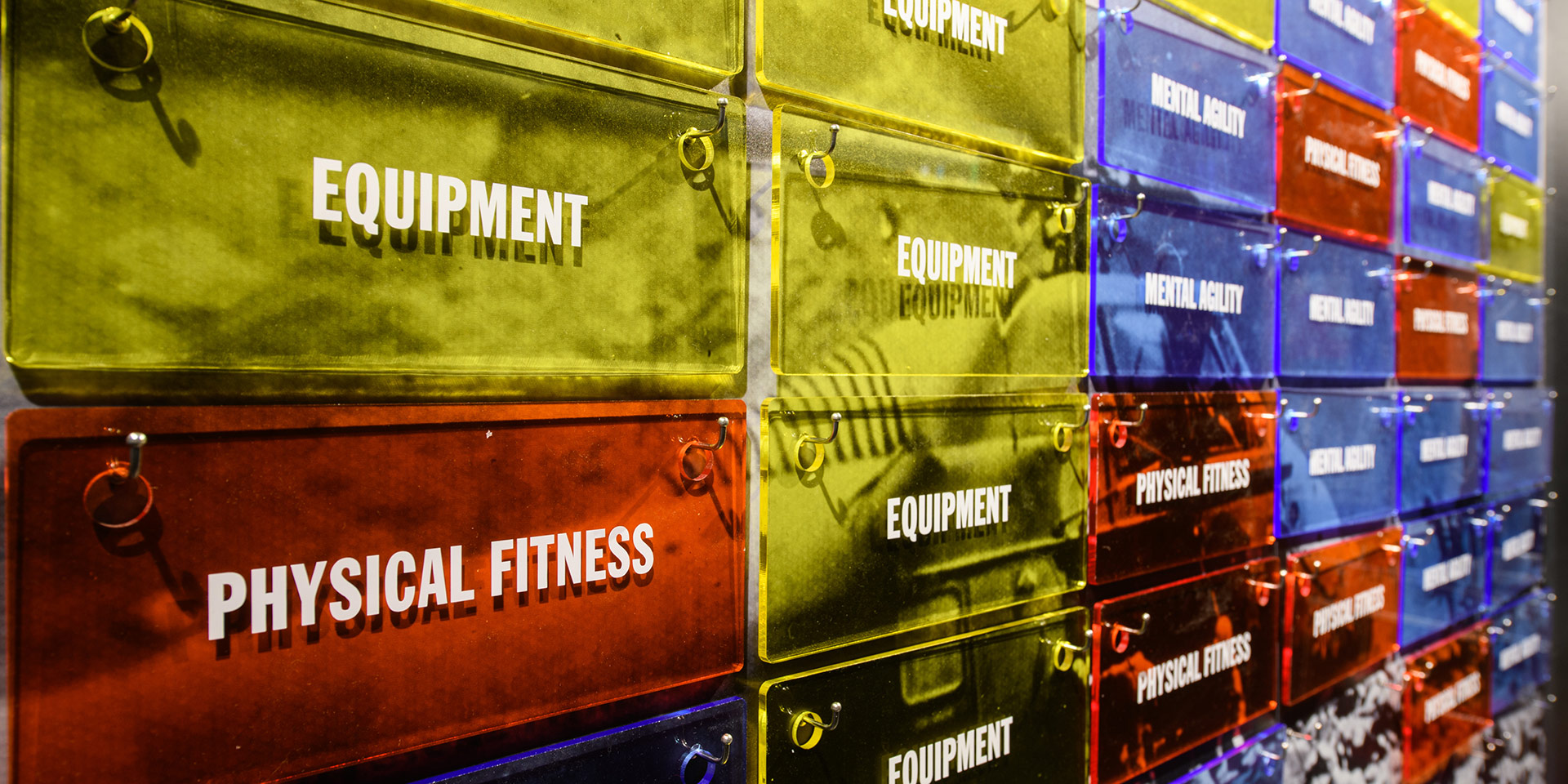 Deployed from land, sea or air, Special Forces are able to operate deep in enemy territory and endure hostile environments for long periods with little or no support. These flexible and highly skilled teams are used for diverse and demanding missions. Their soldiers undertake a process of continuous training to maintain the elite standards required to meet the challenges they face in the field. 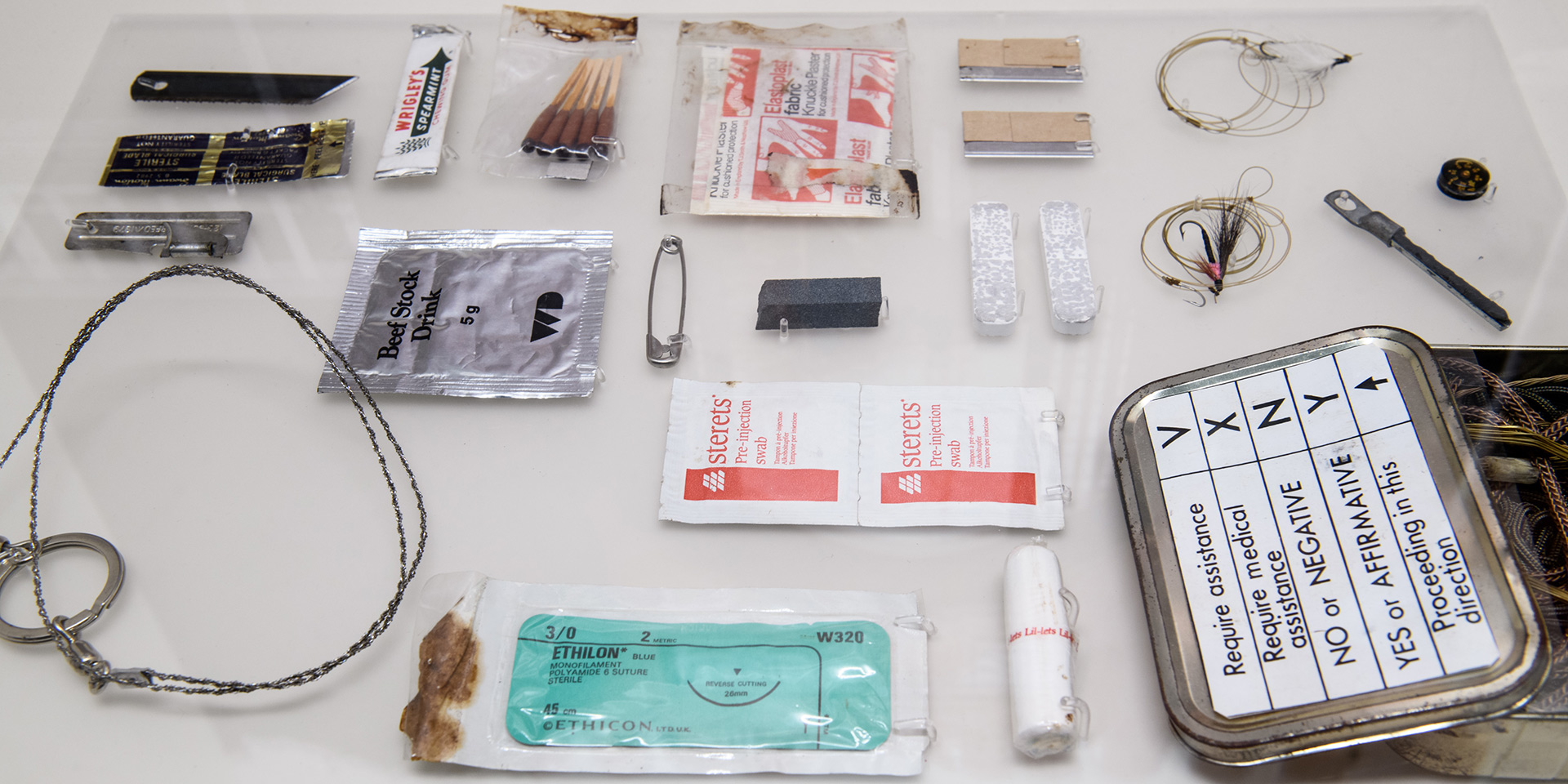 Special Forces operate all over the world; we do not always know when or where they are active. They carry out four types of mission: counter-terrorism; surveillance and reconnaissance; strike; and support and influence. Speed, secrecy, precision, and the ability to work with local people are vital ingredients for mission success. 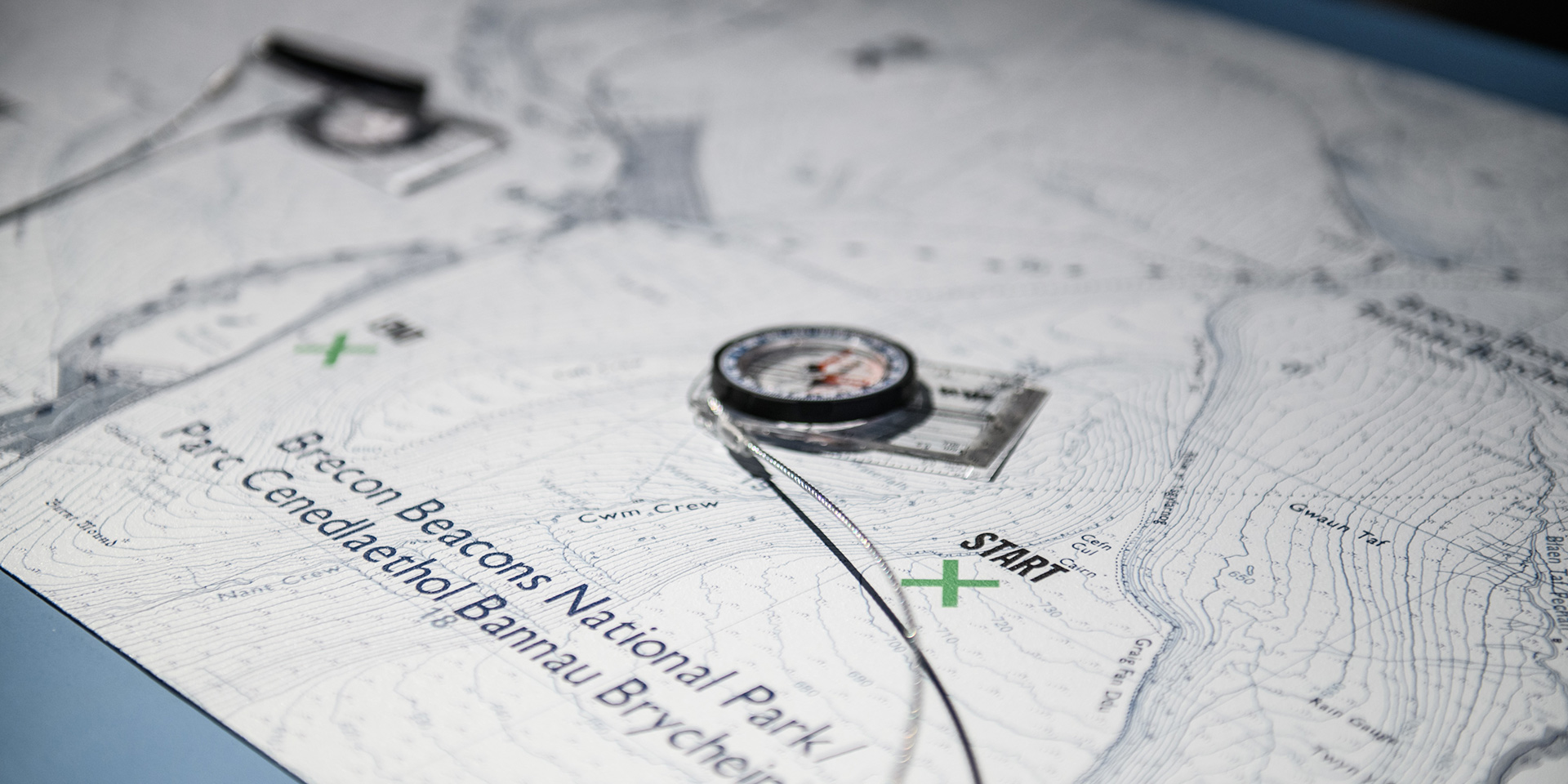 Special Forces rely on their ability to go unnoticed, so secrecy is key. Beyond rumours, the public had little information about Special Forces. Today, technology and the media have increased the chances of secret information being revealed, either deliberately or accidentally. This has the potential to expose soldiers, their families and the country to risk. 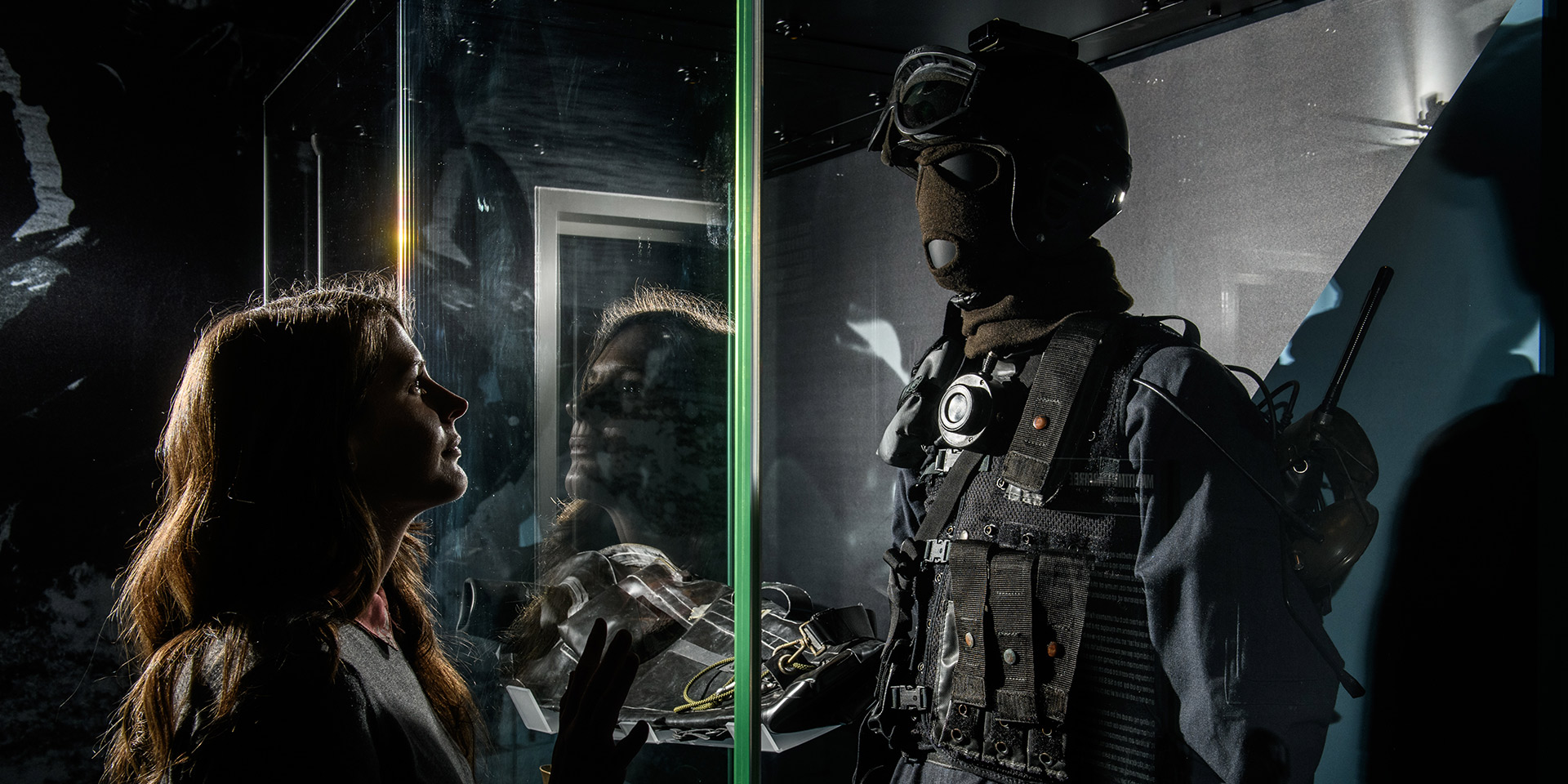 The National Army Museum would like to thank our exhibition sponsors: 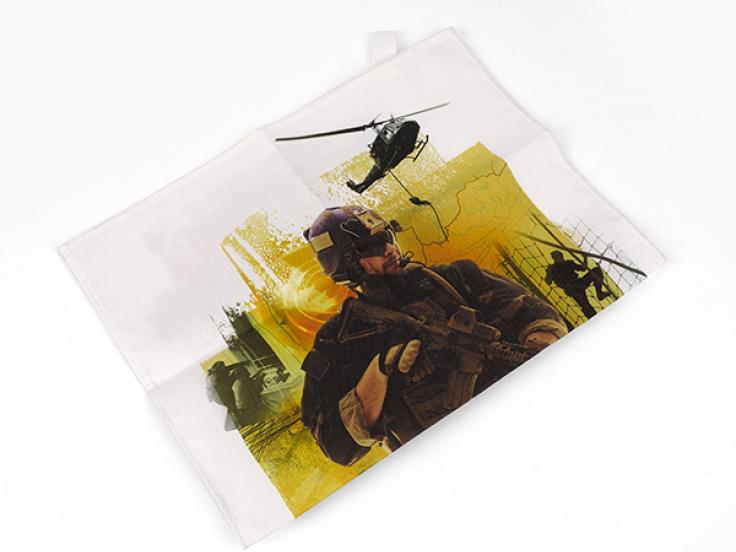 From the shop: Special Forces

Explore a range of products inspired by our 'Special Forces: In the Shadows' exhibition in our online shop.