'In Conversation: Hong Kong to Korea'

In 1950, the 1st Battalion of the Middlesex Regiment was serving in Hong Kong. Looking north, the Chinese civil war had just concluded. To their east, the North Koreans had invaded the South, pressing the South Korean Army and their American advisors down the peninsular.

On 20 August, their commanding officer, Andrew Man, was told to get ready to move to Korea. Five days later, they set sail onboard HMS Unicorn for Pusan. That was the start of a hard year as evidenced by the award of seven battle honours.

Colonel (retd) Rex Cain joined the Battalion in Korea and served with them before being injured. This was the start of a long and successful career. He remains an active member of the Middlesex Regimental Association.

This talk will enable the audience to get a feel for what it was like to be a young subaltern joining his unit in the middle of a war. It will bring out the human experiences, such as the steadying influence of seasoned senior NCOs and the reality of winter, that most history books overlook.

Colonel (retd) Cain will be in conversation with Colonel of the Princess of Wales's Royal Regiment,  Lieutenant General Doug Chalmers DSO OBE. 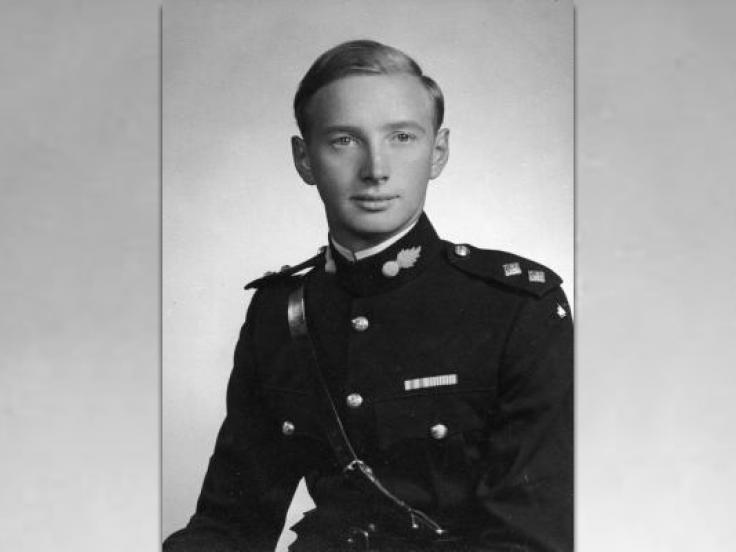 Brigadier (retd) Brian Parritt as a young subaltern fought at the Battle of Hook. Join him in conversation with historian Dr Chris Parry when they discuss the final phase of the war.