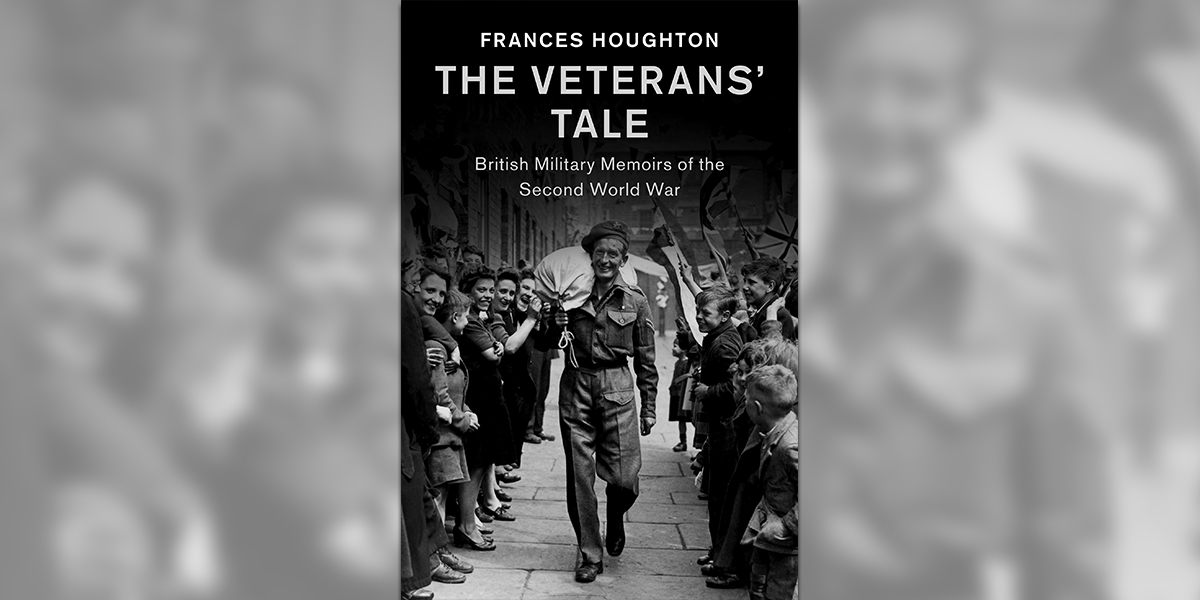 In this online talk, Frances Houghton explores how British veterans have remembered, understood and shared their experiences of the Second World War.

Amid the traumas of 2020, Second World War veterans have brought comfort to many, reminding Britain that even in the darkest of times, hope glimmers on the horizon.

Whether fundraising for the NHS or participating in the 75th VE Day and VJ Day commemorations, these now elderly veterans poignantly took centre stage to remember fallen comrades and to inspire others. Some told their stories for the first time, while others were old hands at recounting tales of their wartime exploits.

In this online talk, Dr Frances Houghton explains why many veterans of the Second World War chose to publish military memoirs to tell their stories after the conflict ended, and why these former servicemen felt it was important to share their ‘worm’s-eye view’ of the war.

She discusses how her recent book, ‘The Veterans’ Tale: British Military Memoirs of the Second World War’, brings to light a number of ways in which veterans sought to shape future histories and memories of the war by putting their stories ‘on record’.

Dr Frances Houghton is a historian at the University of Manchester, where she is currently Simon Research Fellow. Her first book, ‘The Veterans’ Tale: British Military Memoirs of the Second World War’ (2019), was awarded the Society for Army Historical Research’s Templer First Book Prize and was shortlisted for the Royal Historical Society’s Whitfield Prize in 2020. 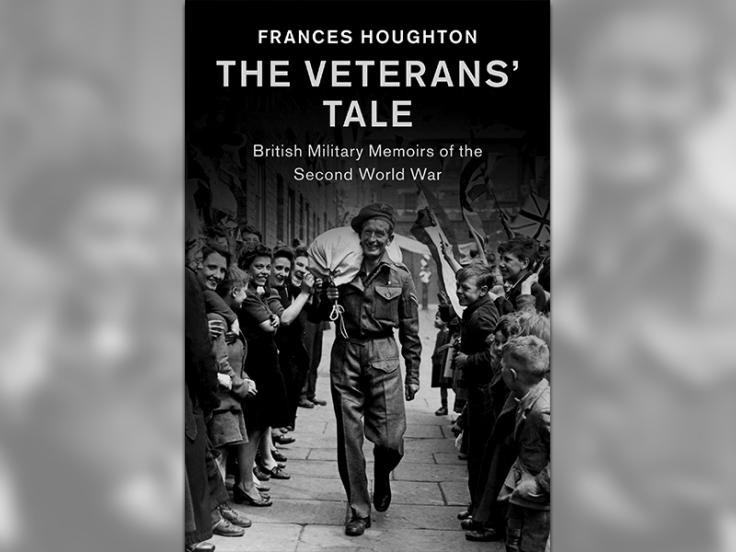 Buy a copy of Frances Houghton’s book exploring the memoirs of veterans of the Second World War and how they challenge scholarly and cultural representations of the conflict. 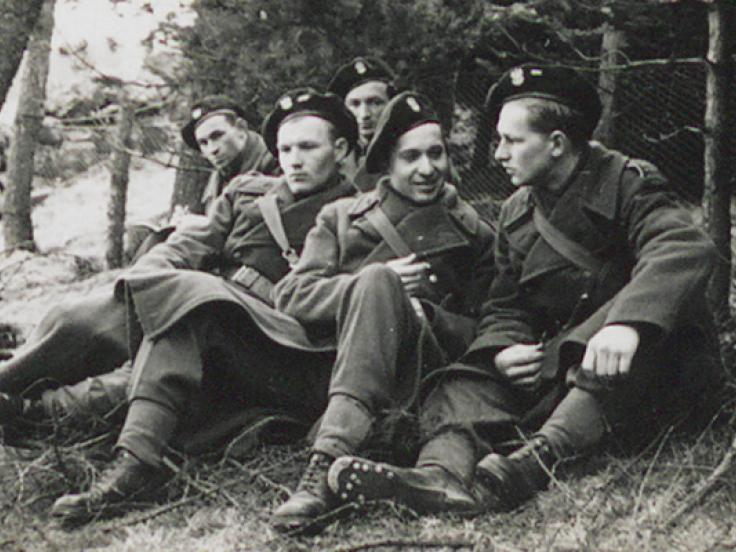 Join Jennifer Grant in this online talk as she explores the relationship between the Polish and British armed forces during the Second World War.