Women and the army: 100 years of progress? 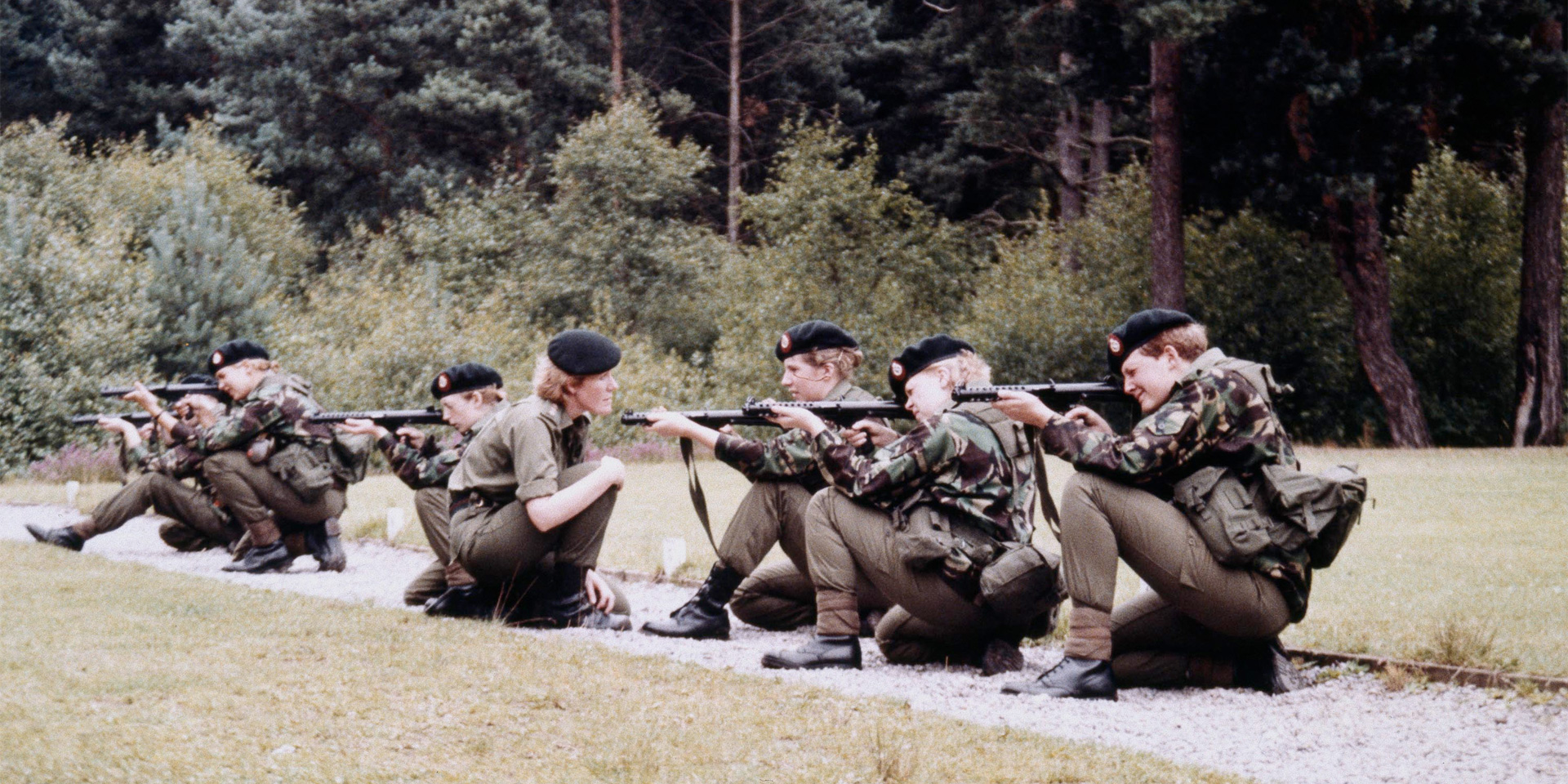 It’s 100 years since women were first allowed to perform roles within the British Army other than nursing. In light of this, we’re holding a conference to examine the evolution of women’s service in the military.

2017 is the ideal time for examining women’s involvement in the British military. It’s the 100th anniversary of women being able to enlist into non-nursing branches of the army. It’s also the 25th anniversary of the disbandment of the Women’s Royal Army Corps, which resulted in female soldiers being absorbed into the army as a whole. And just last year, women became eligible to serve in combat roles for the first time.

To mark these important milestones, the National Army Museum is holding a conference to review decades of debate around the role of women in the military, and to consider the roles they might perform in the future.

The conference will cover all aspects of women’s military service from 1917 to the present day, whether historical, operational, political, sociological or philosophical.

Ticket price includes lunch, tea and coffee. Any dietary requirements should be emailed to info@nam.ac.uk.