Why are we collecting?

The National Army Museum is collaborating with the Army LGBT+ Forum to collect objects, photographs, archives, and art that reflect the experiences of LGBT+ soldiers. In the past, many of the stories, experiences, and achievements of these soldiers have been lost and their histories hidden.

At the National Army Museum, we seek to represent ‘Our Army' in its entirety. We want to add to our collection of objects relating to the LGBT+ community so that their contribution to the Army is not forgotten.

It is particularly important to capture the stories of LGBT+ soldiers today because many people’s experiences have been shaped by the ban on homosexuality and/or its lifting in 2000. The ruling in 2014 that enabled transgender personnel to serve openly in the British Army was also an important moment for many people.

The experience of LGBT+ soldiering

Both the National Army Museum and the Army LGBT+ Forum are keen that this collecting project recognises the community first and foremost as soldiers. This means that we want to collect both:

We recognise that LGBT+ soldiers are a lot more than their sexuality and gender identity, and we are keen to collect objects that relate to their entire experience as soldiers, not just as LGBT+ soldiers.

What are we collecting?

We will also be interested in recording interviews with serving soldiers and veterans about their experiences in the Army. If you would like to register interest for this, please email kparsons@nam.ac.uk

Please do not send donations directly to the Museum.

If you would like to donate an object or collection to the National Army Museum, please fill out our donations enquiry form and note that your donation is associated with the LGBT+ Contemporary Collecting project.

If you would like further information on the donations process in relation to this project, please email hwinter@nam.ac.uk 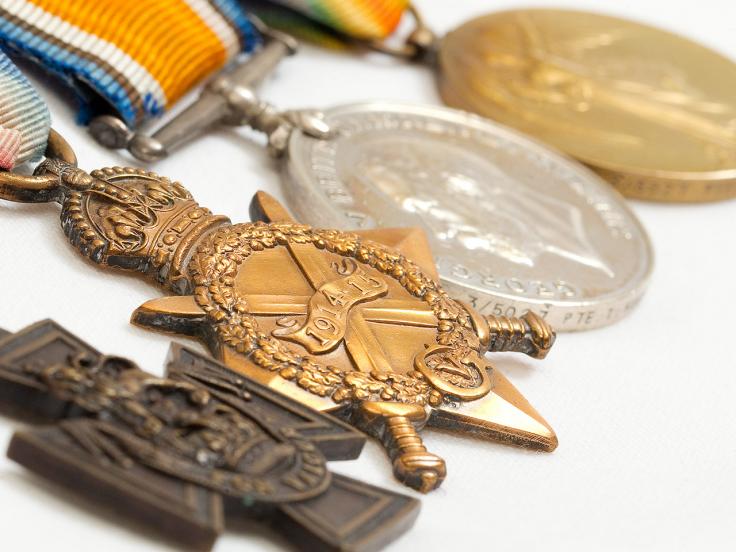 The National Army Museum Collection is continuously developing as new items are acquired, many through the generosity of individuals in the form of private donations.