What the Museum holds

The National Army Museum Collection is the world’s largest, and most significant, accumulation of objects and archives relating to the British Army and other Land Forces of the British Crown (including the former Indian Army until 1947).

It consists of over one million items, spanning a 600-year period, and is likely to hold items or references that will be of use to your research into British military history.

Several important collections have been transferred to the National Army Museum over the years, including:

Our archives include some of the most important collections relating to British military, political and social history. This includes the history of the British Army, its campaigns and battles, pre-eminent figures, such as the Field Marshals Lord Roberts, William Birdwood, and George Nugent, and the personal stories of less well-known figures from privates to generals.

We also hold many private and personal photographic collections, such as Surgeon John McCosh’s images of India in the 1840s-50s, Dr Hilton DeWitt Girdwood's 3D stereoscopes from the First World War, and Major James Sale's remarkable output of some 2,000 Second World War photographs.

What the Museum does not hold

Find out more about researching a former soldier. 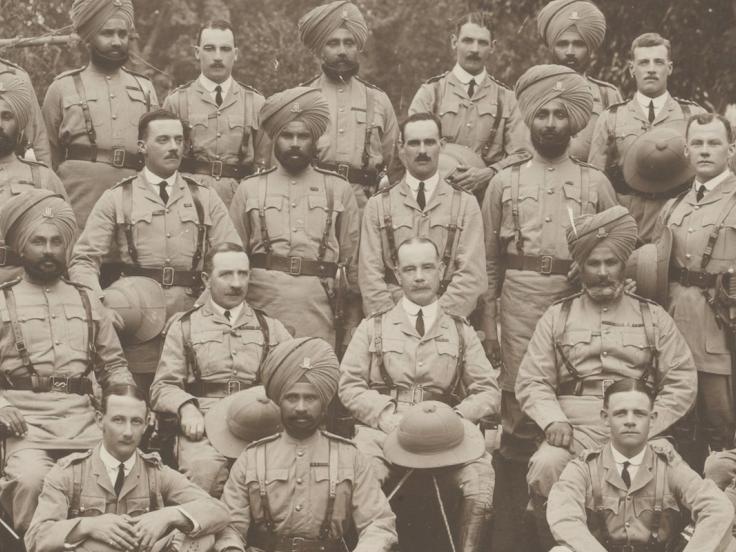 Find out where to look for answers about the service history of an individual soldier.