Forty years ago, the British Army took part in a campaign to retake the Falkland Islands from the Argentine military. This film reveals some of the incredible personal stories from the conflict that have been preserved by museums across the UK.

On 2 April 1982, Argentine military forces launched a surprise invasion of the Falkland Islands, a British Overseas Territory in the South Atlantic. The British Army quickly found itself preparing for war.

Fought 8,000 miles from home, in often challenging conditions, the conflict had a profound impact on all those involved.

This film takes you behind the scenes at military museums and British Army bases to see how the stories of soldiers who served in the Falklands have been preserved.

It includes fascinating items and first-hand testimonies sourced from the collections of the National Army Museum, the Guards Museum, Airborne Assault Museum and REME Museum, as well as the Household Cavalry Regiment. 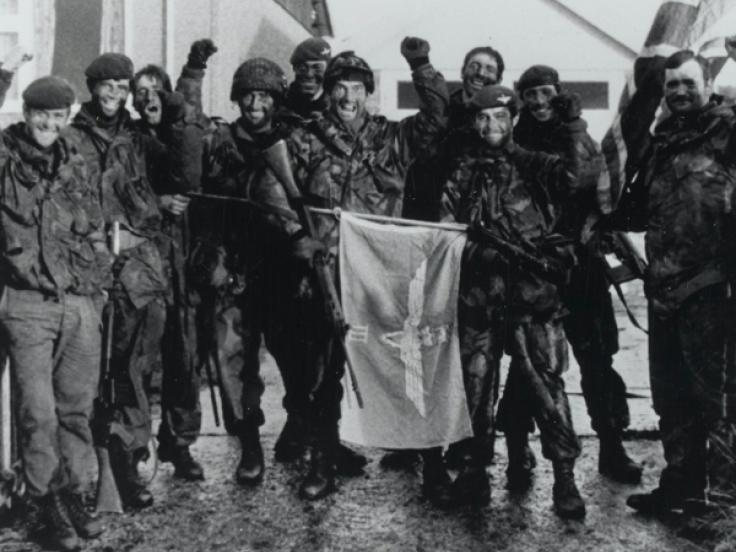 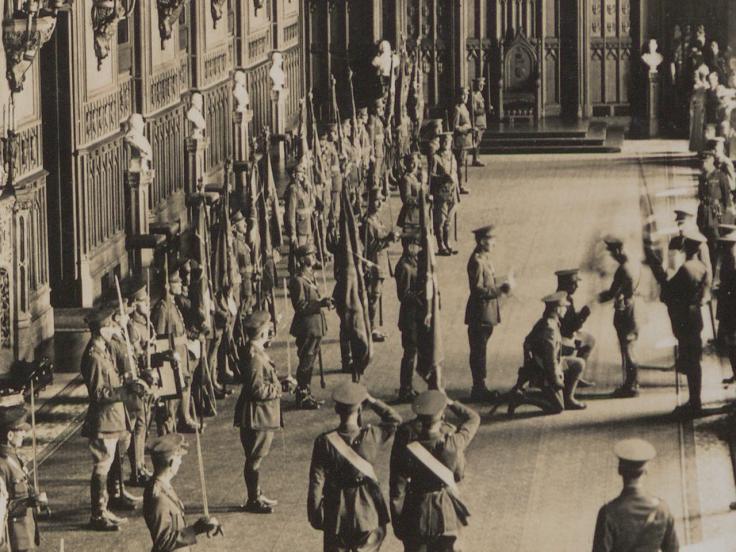 The Story of the Disbanded Irish Regiments

A hundred years ago, the creation of the Irish Free State (now the Republic of Ireland) led to the disbandment of six regiments of the British Army which had traditionally recruited there. This video provides a brief overview of their story. 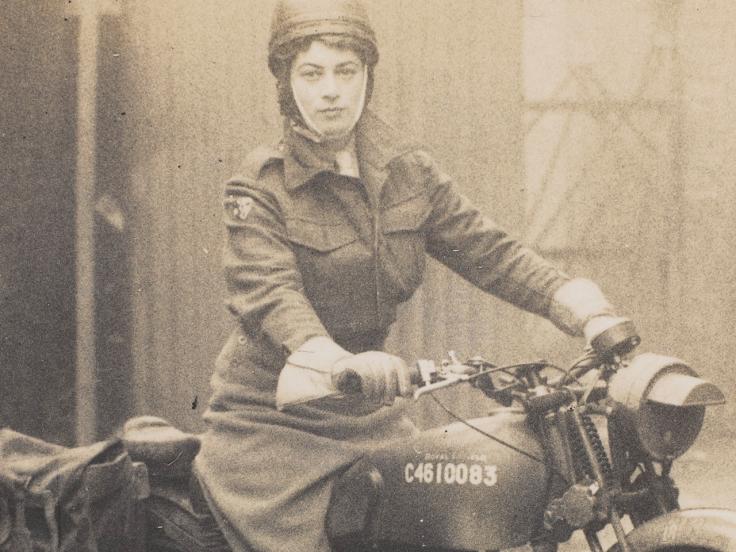