Field Marshal Sir John Lyon Chapple, GCB, CBE had a most distinguished military career, culminating in his appointment as Chief of the General Staff in 1988. He was also passionate about military heritage and history, and a steadfast supporter of the National Army Museum. 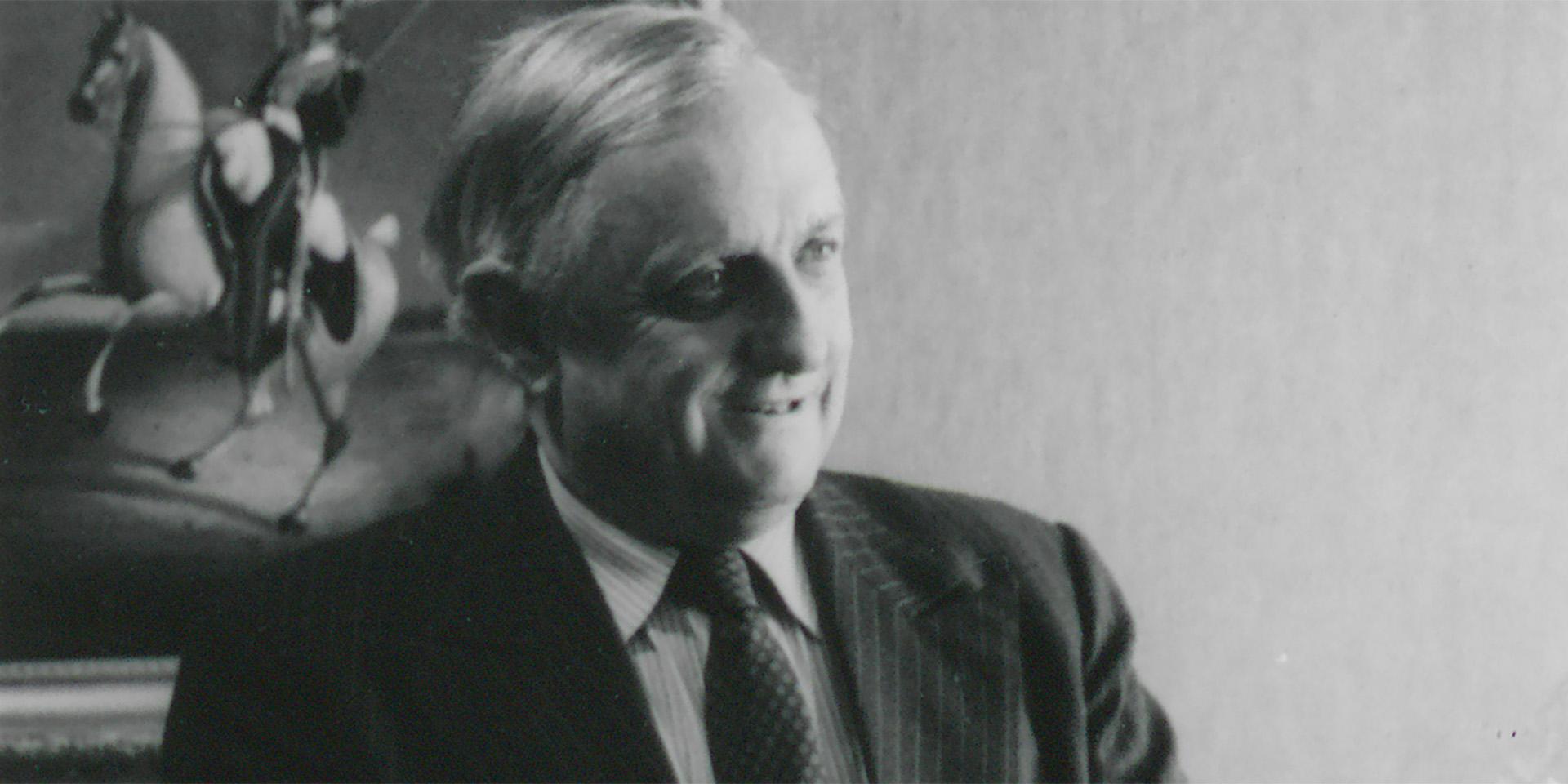 John Chapple (1931-2022) was educated at Haileybury and Trinity College Cambridge. After undertaking National Service, and then transferring between various regiments while at university, he was commissioned into the 2nd King Edward VII's Own Gurkha Rifles (The Sirmoor Rifles) in 1954. He served with the unit in Malaya, Hong Kong and Borneo.

He commanded the regiment's 1st Battalion in the early 1970s and went on to fulfil a number of important command and staff appointments including Commander British Forces Hong Kong, Major General Brigade of Gurkhas, Director of Military Operations at the Ministry of Defence, and Commander-in-Chief United Kingdom Land Forces.

His last appointment was as Chief of the General Staff - the professional head of the British Army - from 1988. While in this post, he provided the UK government with military advice on the conduct of the Gulf War (1990-91). 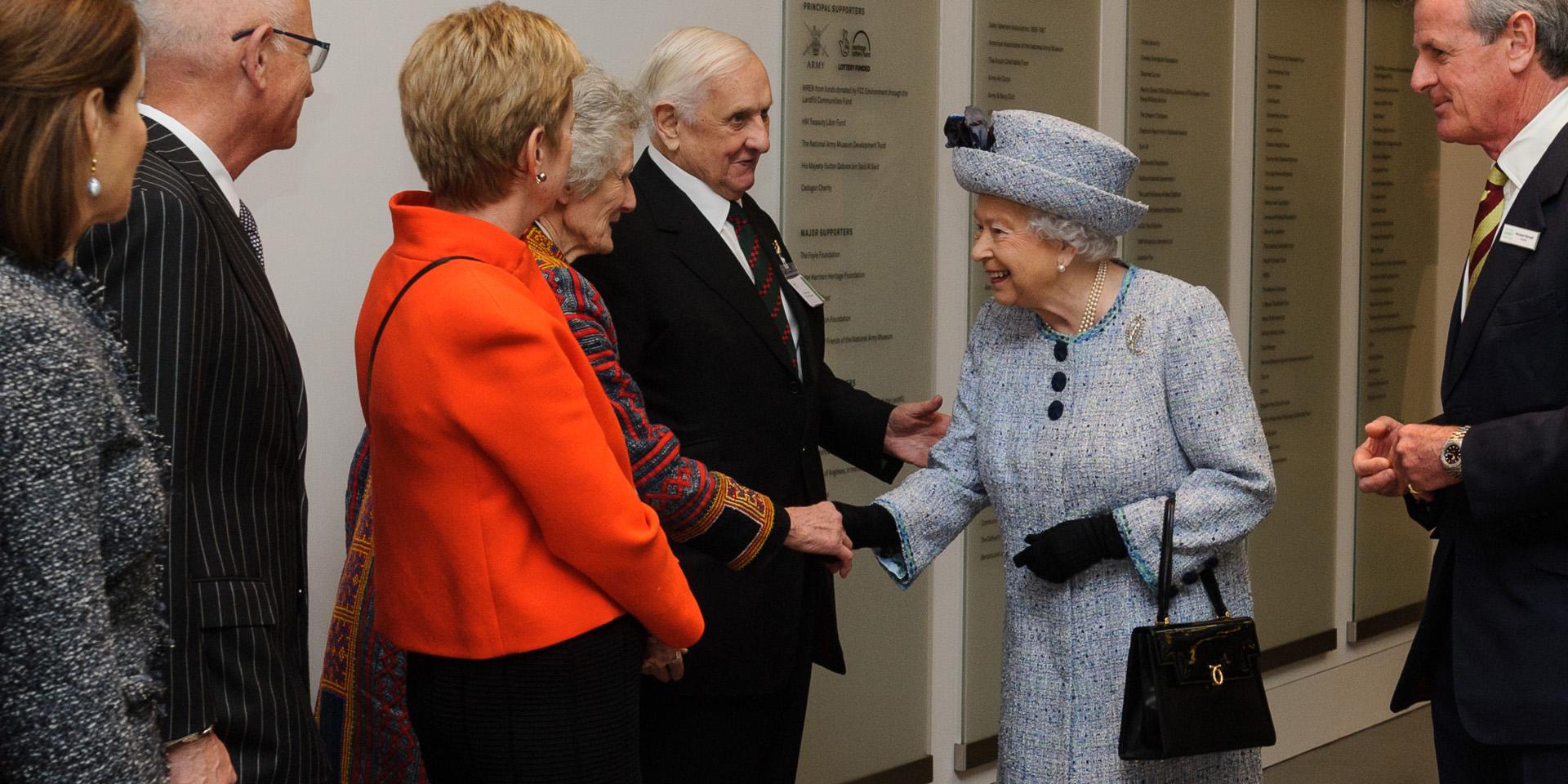 On his retirement from the Army in 1992, Sir John was promoted field marshal. He then served as Governor and Commander-in-Chief of Gibraltar between 1993 and 1995. Among a wide range of other appointments, he was a Commissioner of the Royal Hospital Chelsea and President of the Sir Oswald Stoll Foundation and the Combined Services Polo Association.

He was a committed regimental officer and a strong advocate of the Gurkha soldier. He was Colonel of his Regiment from 1986 to 1994, and a founding Trustee and long-term Vice Patron of the Gurkha Museum in Winchester. 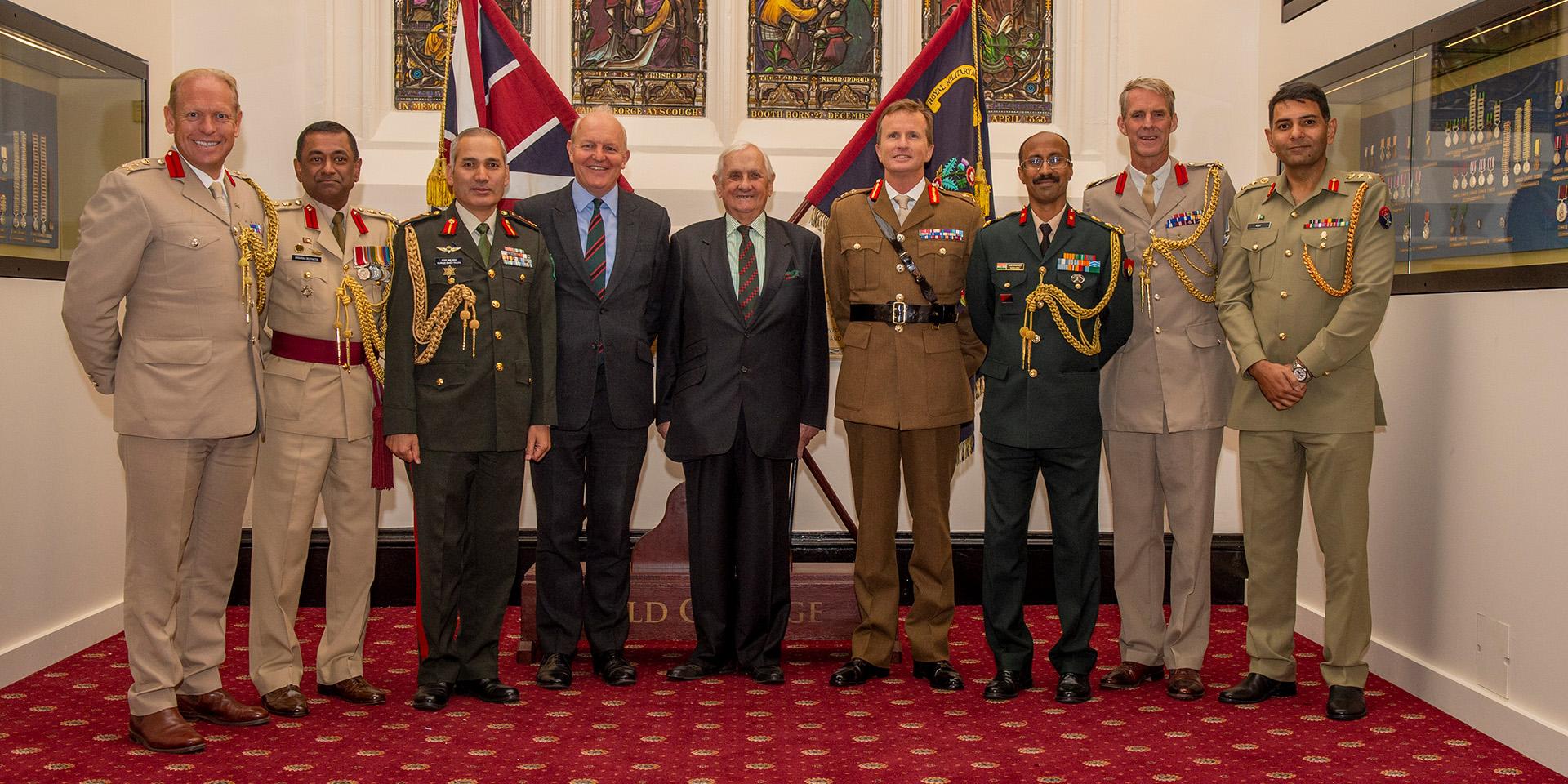 Sir John was a passionate believer in the importance of military heritage and history. He was a Vice Patron of the National Army Museum, first appearing in its Council Minutes in 1963, just three years after the Museum's creation. He continued to attend Council meetings right up until the outbreak of the Covid-19 pandemic in 2020.

An avid collector of military memorabilia, the Field Marshal donated his enormous collection of Indian Army insignia to the Museum, providing an unrivalled resource relating to the regiments of the British Indian Army.

Sir John died peacefully at home on 25 March 2022 after a short illness. He was 90 years old. The National Army Museum sends its deepest condolences to his family. 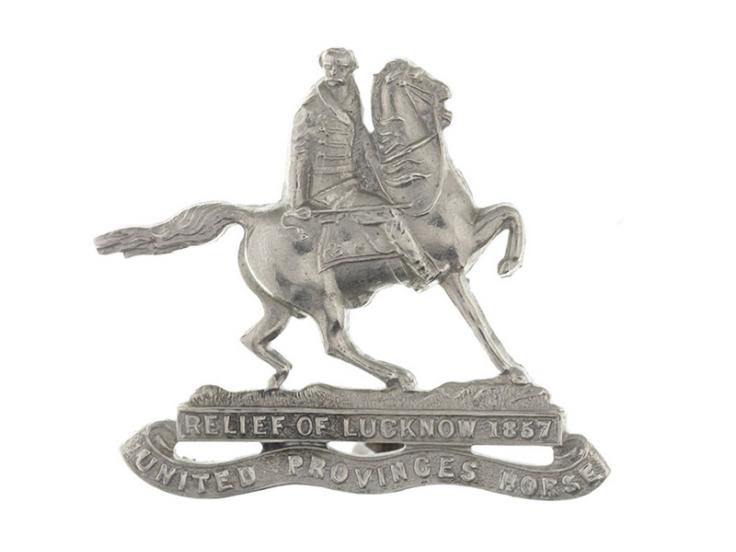 Explore an extensive range of insignia relating to the regiments of the British Indian Army donated to the National Army Museum by Field Marshal Sir John Chapple. 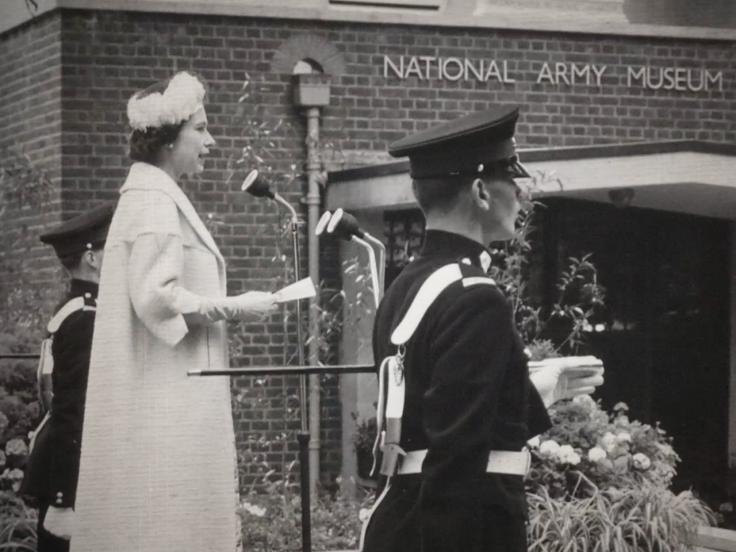 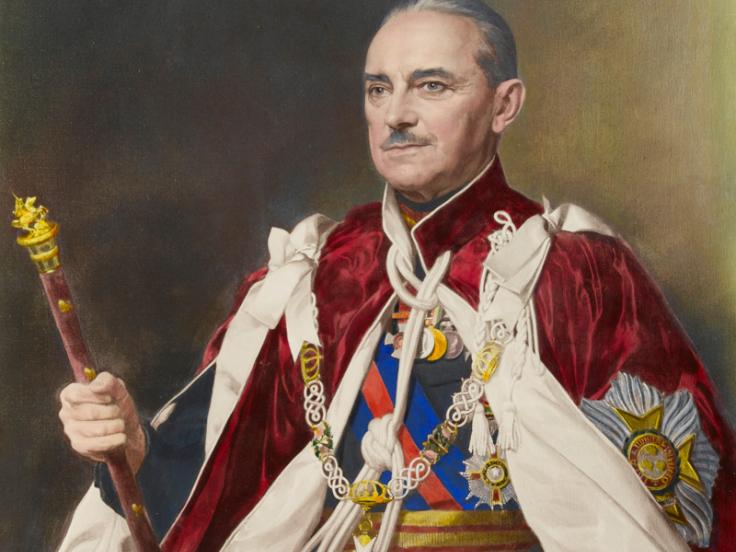