In 1956, British and French forces invaded Egypt in collusion with Israel. Although the military operation was a success, the political storm it caused led to a humiliating withdrawal that dealt Britain's global prestige a severe blow. 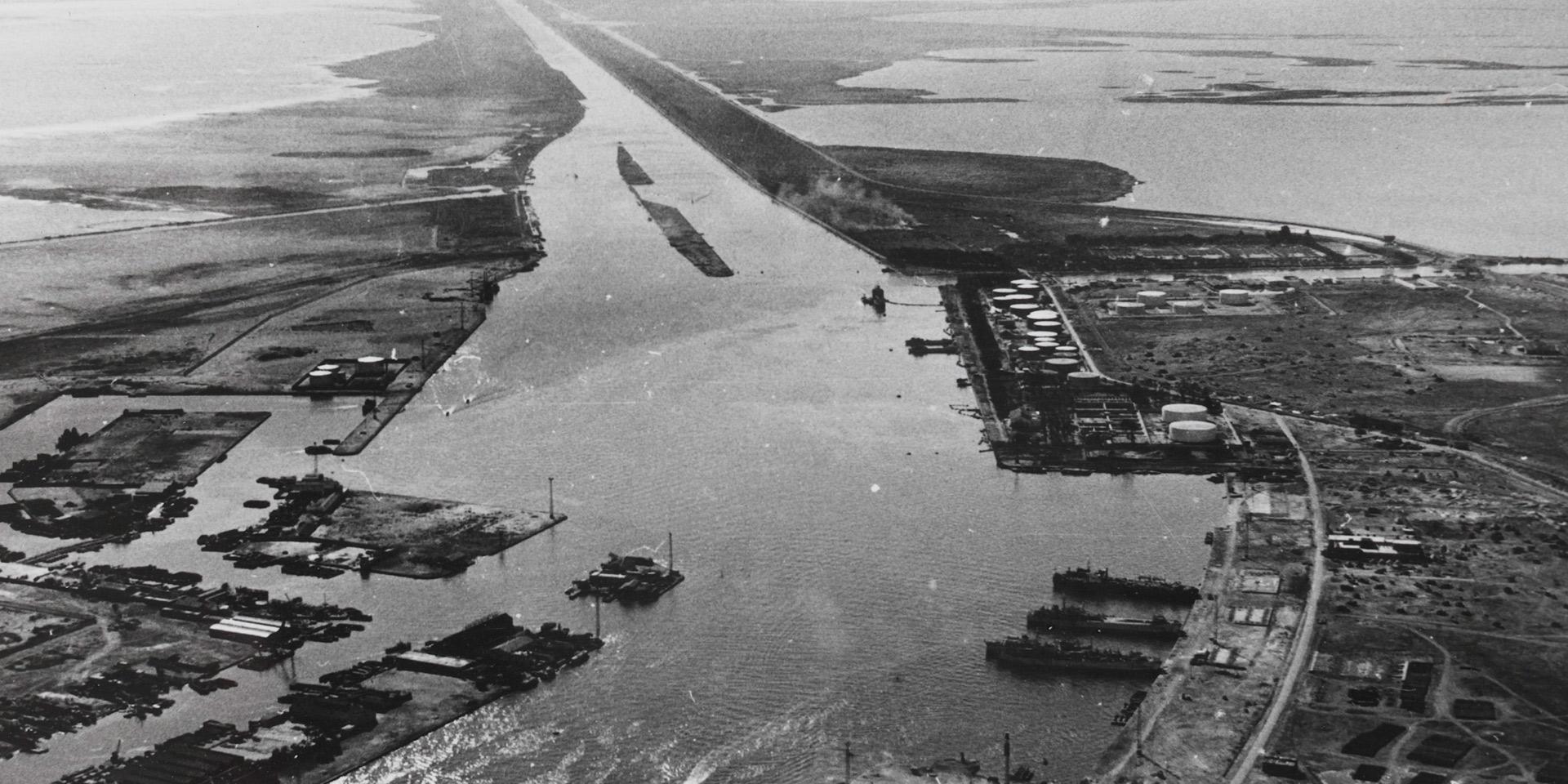 In July 1956, the Egyptian leader, Colonel Gamal Abdel Nasser, announced the nationalisation of the Franco-British Suez Canal Company. This was seen as a means of funding his Aswan Dam project, which the Americans had refused to back.

The Egyptians believed that in only five years the tolls collected from ships passing through the Suez Canal would pay for the dam’s construction; a key element of Egypt's planned industrialisation.

In October 1954, Britain and Egypt had concluded an agreement on the evacuation of Britain's Canal Zone garrison. The treaty also stated that the Suez Canal Company would not transfer to Egyptian government control until 1968.

Nasser's actions were a threat to both British and French interests in the region. The two countries agreed that if no progress could be made at the negotiating table, they would send a force to occupy the canal and, if necessary, overthrow Nasser.

France also wanted rid of Nasser as he was supporting rebels who were trying to overthrow French rule in Algeria.

‘Our quarrel is not with Egypt, still less with the Arab world. It is with Colonel Nasser. He has shown that he is not a man who can be trusted to keep an agreement. Now he has torn up all his country's promises to the Suez Canal Company and has even gone back on his own statements.

‘We cannot agree that an act of plunder which threatens the livelihood of many nations should be allowed to succeed. And we must make sure that the life of the great trading nations of the world cannot in the future be strangled at any moment by some interruption to the free passage of the canal.’ Prime Minister Sir Anthony Eden, 8 August 1956

On 27 July 1956, Britain began to prepare an invasion force. When joined by two French divisions from Algeria, this would number 80,000 men.

On 2 August, 20,000 British reservists were called up, primarily to help provide the logistic support that such a force would need.

The operation was hampered from the very start by a severe lack of resources. There were insufficient ships and landing craft. And, when it was decided to add armour to the force, a shortage of transporters meant that the tanks had to be moved to their embarkation points by a commercial removals firm.

Buildings damaged by the naval bombardment of Port Said, 1956

The original plan was to land at Alexandria and send an armoured column towards Cairo before heading for the canal at Port Said, Ismailia and Suez. This operation was planned to start on 15 September and was expected to be over in eight days.

However, the shortage of landing craft caused the plan to be changed to an assault on Port Said followed by a drive down the canal.

Meanwhile, Britain had agreed to a French plan that had been secretly hatched with the Israelis. Israel would invade Sinai, distracting Nasser and allowing Britain and France to occupy the canal in the guise of peacemakers.

Troops aboard a landing craft bound for Port Said, 1956

On 29 October 1956, the Israelis invaded Sinai. Britain and France, as members of the United Nations Security Council, called for a ceasefire and the demilitarisation of the canal.

Men of 3 Para take up positions on El Gamil airfield, 1956

The seaborne invasion began at 4.30am the following day. Royal Marine Commandos, supported by tanks, came ashore by landing craft, while other Marines were transported into action by helicopter. This was the first time such a tactic had been used.

By the end of the day, 2nd Battalion The Parachute Regiment, along with more tanks, had been landed and the Allies were moving rapidly down the canal, brushing aside what little Egyptian resistance they encountered.

From a military point of view, the operation was going remarkably well. However, Britain and France were unprepared for the diplomatic storm their actions had provoked.

International pressure - especially from the United States, who feared an escalation of the conflict and Soviet intervention - brought the operation to a premature end. US President Dwight Eisenhower believed that if the US went along with the attack on Egypt, the resulting backlash might also push Arab states into the Soviet fold.

The British financial system was also under strain. Its currency was under sustained attack during the crisis and Britain's oil supply had been damaged by the canal’s closure.

The British asked for a loan from the International Monetary Fund, but the Americans refused it unless a ceasefire was agreed. They also threated to sell the US government's sterling bond holdings, which could devalue the pound and undermine Britain’s foreign exchange reserves.

In addition to this financial pressure, the British government faced large public protest against the conflict. 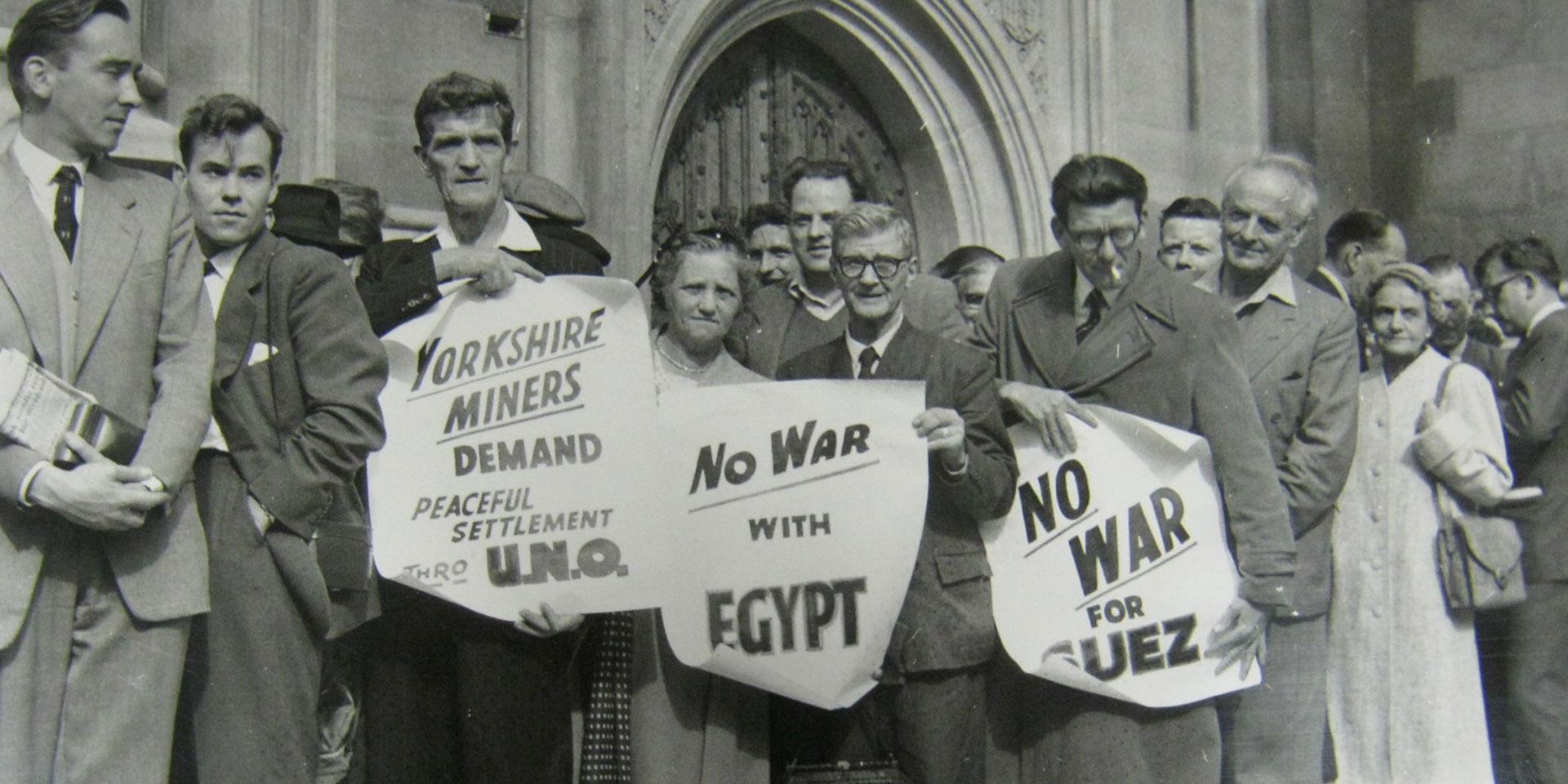 Britain and France were forced to agree to a ceasefire, which came into effect at midnight on 6-7 November 1956. A United Nations Emergency Force was then brought in to replace their troops.

The United Nations granted Egypt sovereignty of the Suez Canal, which was re-opened to shipping in April 1957.

Suez had been a humiliating lesson for Britain. It was now clear that, in terms of power and influence, the country was no longer in the same league as the United States or the USSR. In future, any major British operation would need American support and approval.

Furthermore, the severe difficulties Britain had experienced in putting the expeditionary force together showed just how overstretched the Armed Forces were.

In the aftermath of the crisis, Sir Anthony Eden was replaced as prime minister by Harold Macmillan, who had previously served as minister of defence and chancellor of the exchequer.

The Suez fiasco reinforced Macmillan's determination to reduce the size and expense of Britain’s Armed Forces and to abolish conscription by ending National Service. 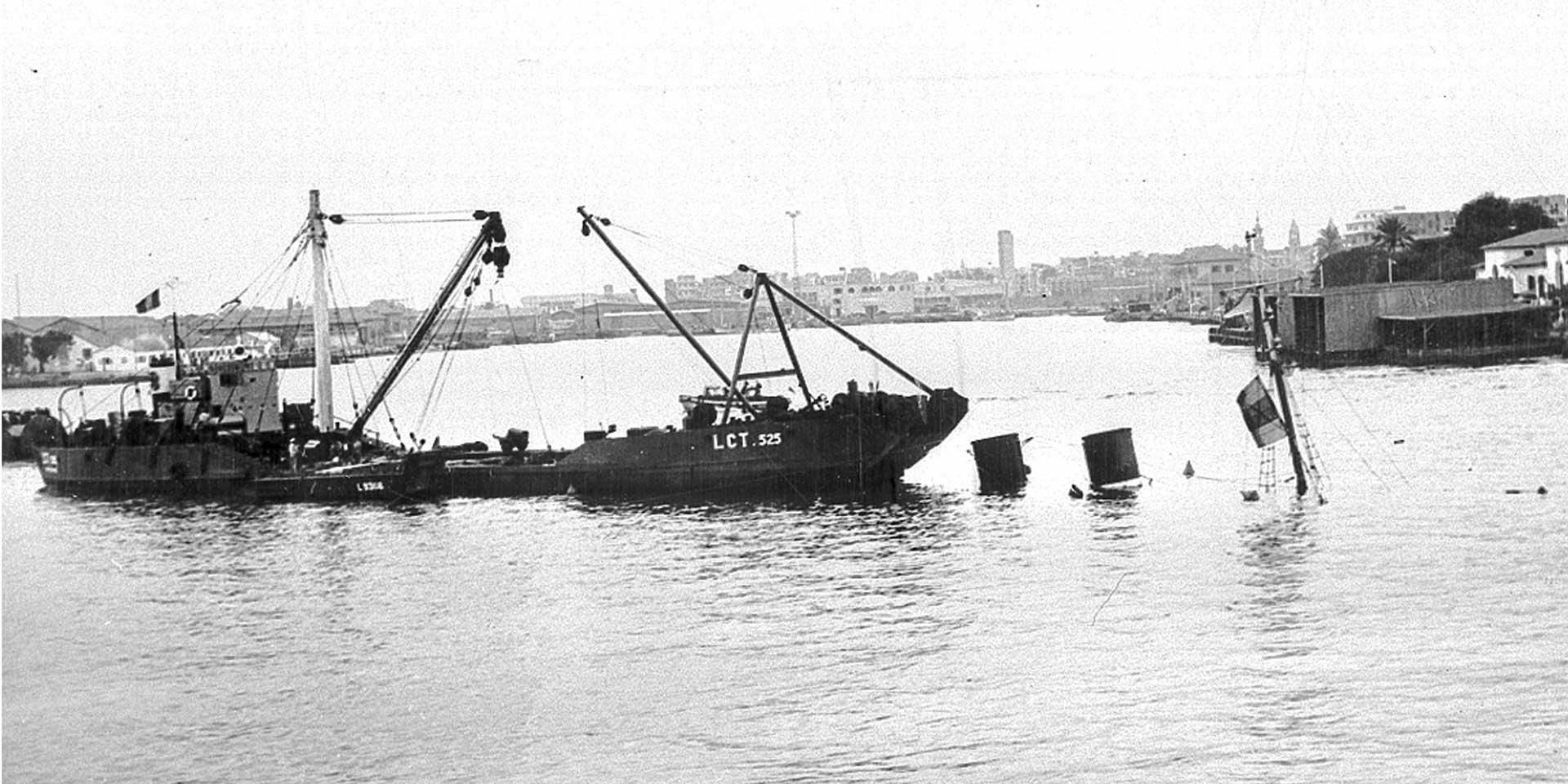 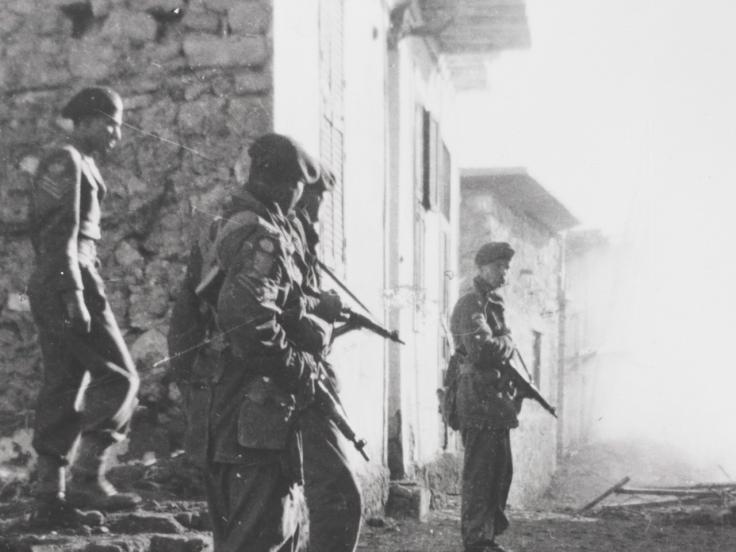 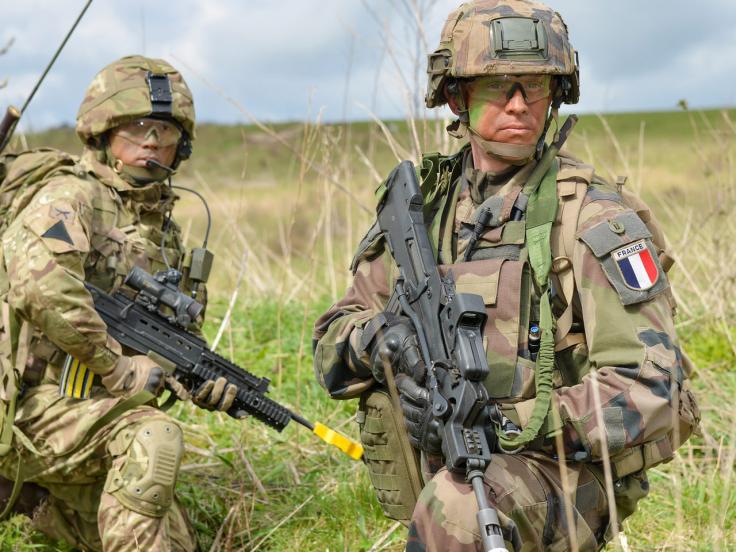 In this video, we look at how changing national interests have affected Britain's military relationship with France from the 17th century to the present day.