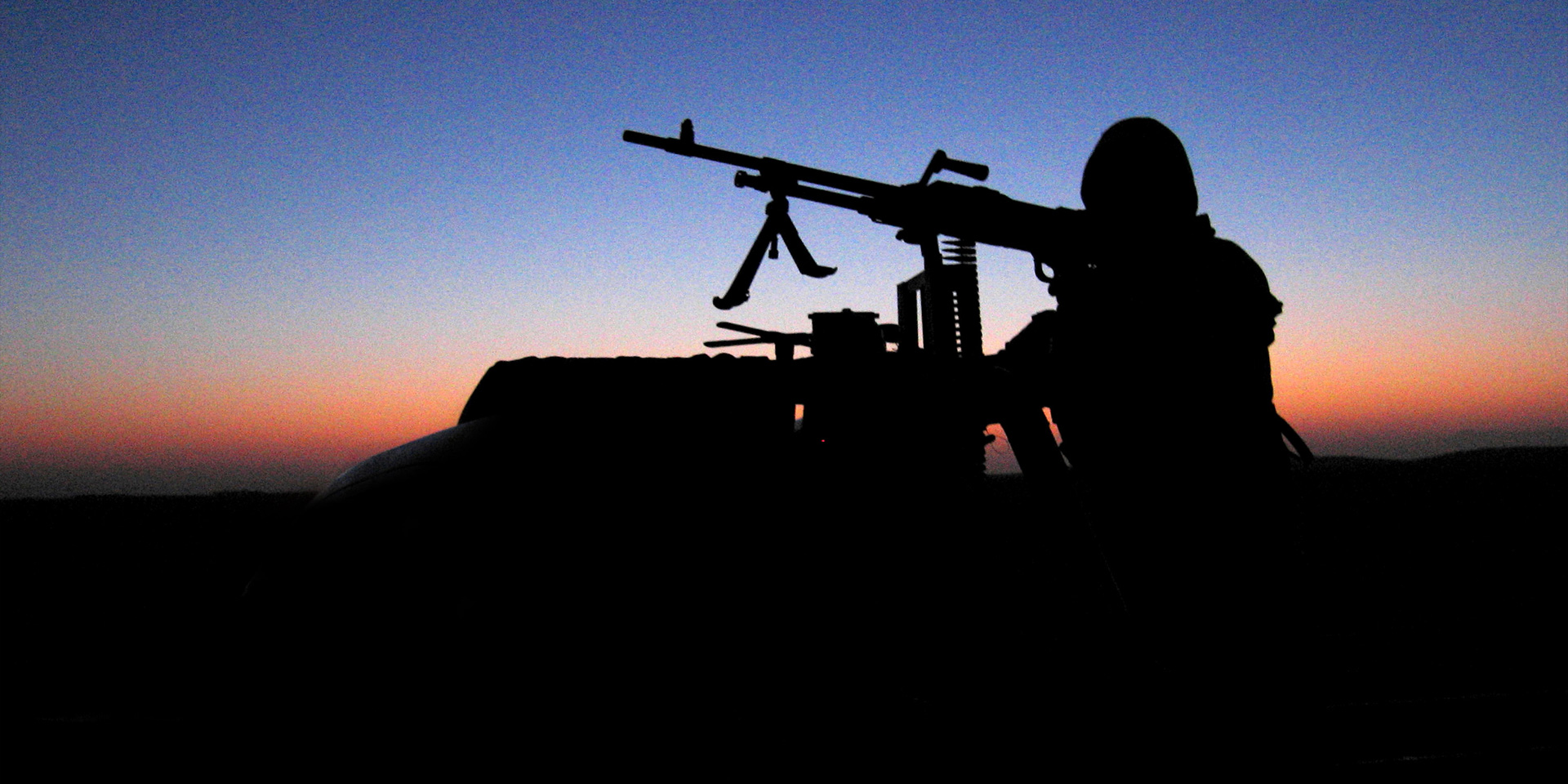 On 17 March 2018, the National Army Museum will open its first major exhibition since reopening in March 2017. Special Forces: In the Shadows will present ideas of security and secrecy through the lens of Special Forces, exploring what these elite regiments are, the training and skills required and examples from operations around the world over the past 70 years.

The exhibition will look at the work of these units through seven distinct areas: UK Special Forces, Making the Cut, Training and Skills, Operations, Popular Culture, Why the Secrecy? and Your Reaction. A wide range of objects will be brought together for the first time, from the compass that Paddy Mayne wrenched from an enemy plane cockpit, to a complete SAS Counter Terrorist Kit from 2007. Also included will be personal testimonies, video and photography.

Interactives will help visitors understand the challenges and competencies required of soldiers, including Kims (a game which develops a person's capacity to observe and remember details) training to test observation and analysis skills, and life or death decision making.

The first section of the exhibition, UK Special Forces, will define the role and origins of each unit. David Stirling’s L-Detachment Special Air Service Brigade made their first parachute jump into Axis-held territory as part of the North African Campaign on 16 November 1941. Although the group’s first mission was a disaster – more than half of the soldiers who participated were either killed or captured – this style of commando unit changed the way modern warfare was waged. Included is material and testimony from several founding members of the Special Air Service Brigade and SBS, namely Roger James ‘Jumbo ‘Allen Courtney who established the SBS during Second World War.

Exploring the British Special Forces from its formative years, Making the Cut takes visitors through the selection process looking at six examples of those that have made it through the recruitment process, including interviews with former soldiers.

Although technology has changed the way the units operate, in Training and Skills visitors will be shown some of the intense physical and psychological preparation that still plays an important role in how these soldiers are chosen.

Examples from Operations will illustrate the Special Forces strategic role in the British Armed Forces. The varied work of the services, including Sabotage in North Africa, the iconic Iranian Embassy hostage siege and modern-day security, will be shown alongside objects from across the 70-year history.

The 1950s and 60s saw the re-establishment of special forces within the British military driven by the need to secure British interests in the deep jungles of south-east Asia. A fuselage and rotor blades were recovered in 2014 from the jungle in Borneo. The wreckage was from a 1963 mission in which the helicopter crashed killing nine soldiers, including four from the SAS.

In May 1980, the BBC’s live broadcast of the SAS dramatic rescue of hostages being held in the Iranian Embassy in London catapulted British Special Forces into the public eye for the first time since the Second World War. Millions watched as two teams of SAS troops, dressed in Black Rubber Gas Respirators and Black Overalls abseiled from the roof and blasted through the windows.

Over ten years later Special Forces were in the public conscience again with Operation Desert Storm and featured in Bravo Two Zero. When the SAS squadrons arrived in the Iraqi desert they were underprepared for the low night time temperatures and had goat skin coats made. In his survival kit, Andy McNab chose to include items such as condoms to carry water and tampons to plug wounds.

The SBS was formed to launch secret attacks from small boats, canoes and submarines. One of their missions was Operation Frankton in France in 1942, when they were still known as the Royal Marines Boom Patrol Detachment. Of the 10 soldiers who set out in the MK2 Cockle Canoes only two survived. In 1947 an Admiralty letter was sent to the mother of Marine Robert Ewart who had been captured and killed during the operation.

The exhibition will also look at how these units are portrayed in Popular Culture from films and posters to the media. Visitors will be able to hear Special Forces soldiers comment on the way they are often portrayed. Finally, it will consider the secrecy that surrounds these units and the human impact of these secretive lives on both the soldiers and their families, as well as the moral judgement that the media needs to take in Why the Secrecy?

Special Forces: In the Shadows will help visitors understand the challenges and competencies required by the units and ask them to consider how they might feel in these situations. Your Reaction and a complementary public programme will allow audiences to think about the work of these soldiers in relation to our daily life and the role of the Special Forces in British Security.

Join the conversation with #SFexhib on...