Uncover the origins of African and Caribbean soldiers in the Army, including 18th-century Army musicians, the West India Regiments and colonial forces in Africa. Examine conflict and resistance within the British Empire in Africa, from the Ashanti Wars to the Mau Mau Revolt.

Explore the contributions of black men and women to Britain’s efforts in the First and Second World Wars. From the First World War’s Caribbean and South African labourers to the significant East Africa Campaign fought by the King’s African Rifles; the Second World War’s Caribbean women of the Auxiliary Territorial Service (ATS) to the challenging Far East Campaign fought with the King’s African Rifles and West African Division.

Use our extensive Source Packs and Teacher Notes (including suggested activities) to highlight black history, for Black History Month and beyond, to support an inclusive curriculum. 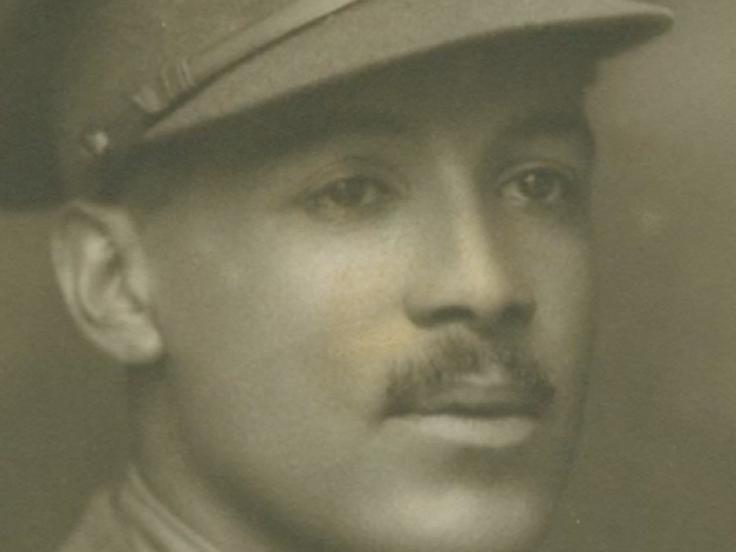