Schools that do not want to attend a workshop but would still like to visit the Museum are welcome to come for a self-guided tour of the galleries. Our interactive galleries showcase a huge number of objects that tell fascinating stories about the Army’s past and present. 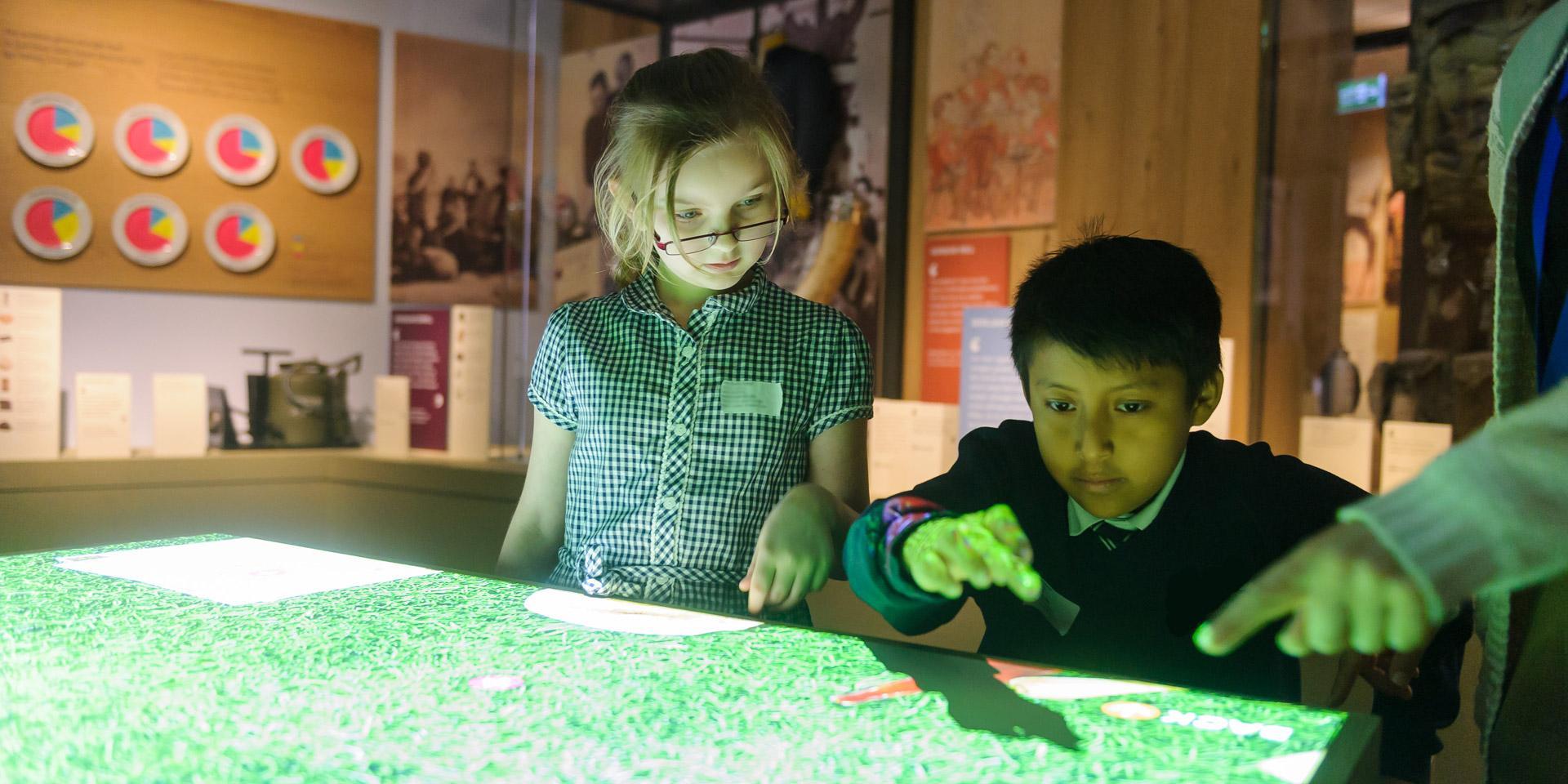 The Museum's galleries are organised by theme. Each gallery spans of the history of the British Army with a different focus.

Formation gallery brings to life the origins and traditions of Britain's Army. It introduces the Army's evolving role on the home, European and world stage, and explores the values that motivate its soldiers.

Soldier gallery looks at what it's like to serve as a soldier. From joining up as a new recruit to coming home, it explores soldiers' experiences through their own words and often surprisingly personal objects.

Global Role gallery explores the deployment of Britain’s armies around the world, from the age of empire to the modern day. Many of the objects on display were collected by soldiers and reflect their interactions with different peoples and cultures. 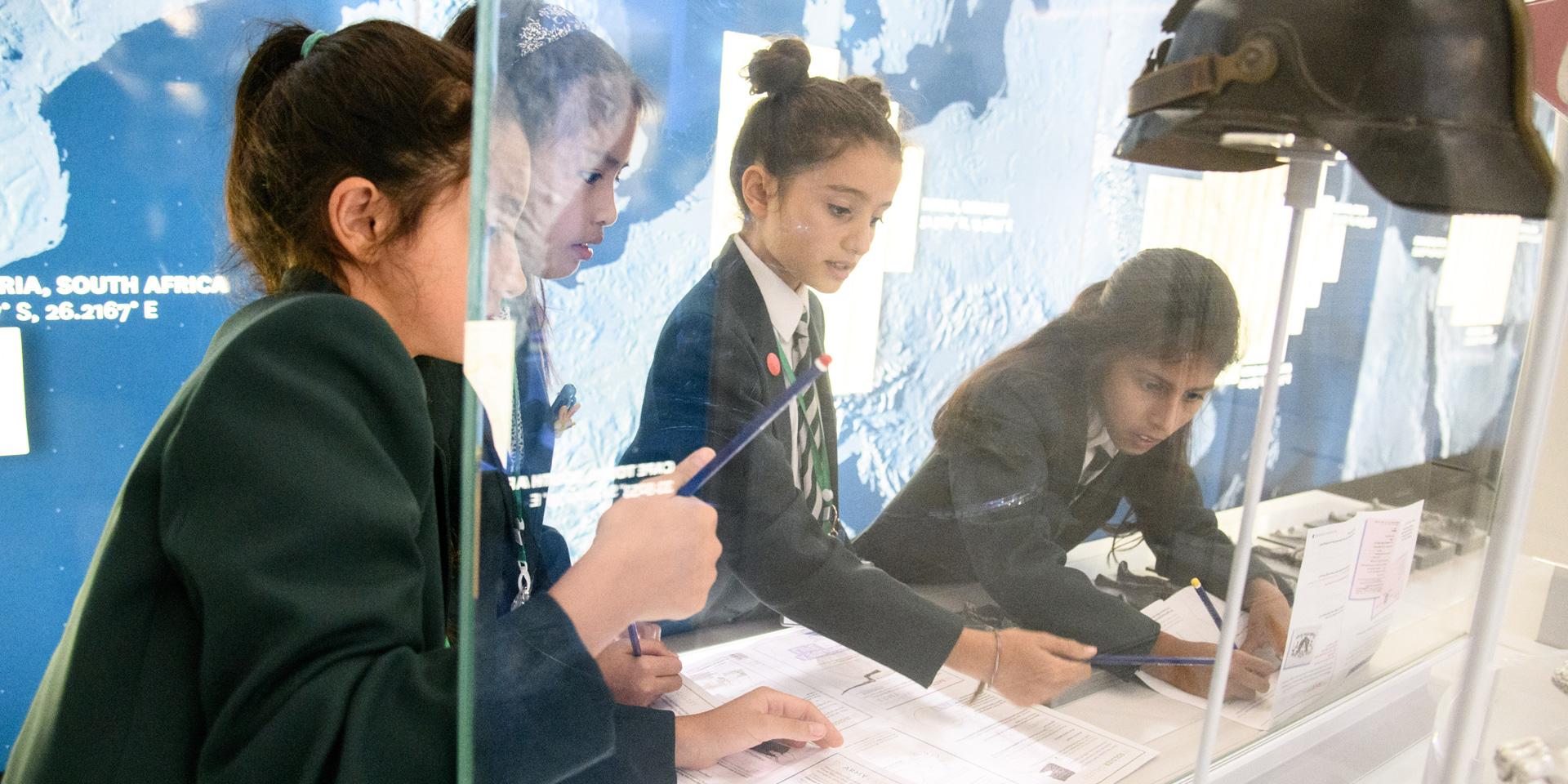 Support and enrich your trip by using our free gallery trails. We have many topics to choose from. Each trail is curriculum-linked and tested by teachers and learners, and highlights relevant objects throughout the Museum's galleries.

Gallery trail leaflets can be downloaded from our website. We also have printed copies of these available for schools to use at the Museum.

Self-guided visits to the museum are free. But please inform our Learning team in advance by completing our online booking form.

We can also offer lunch room spaces and coat/bag drop for schools. Please let us know any particular needs when booking so the Learning team cam advise you on the best options available. 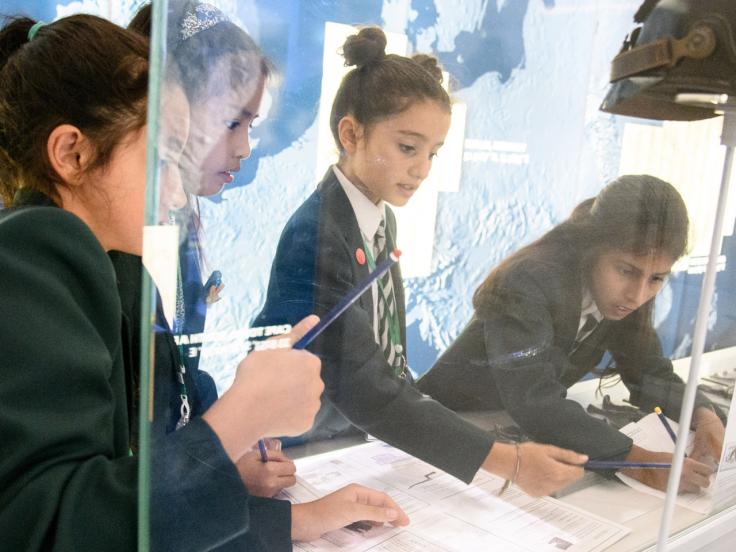 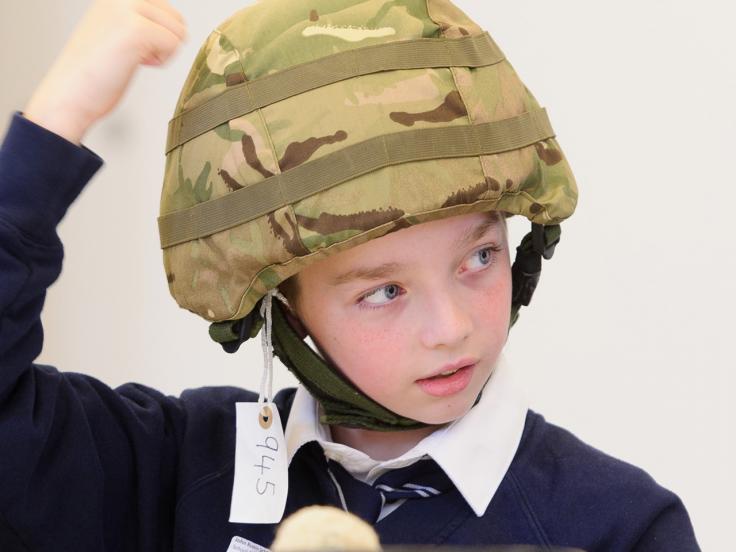 We run a programme of curriculum-linked schools workshops. These sessions are taught by Museum staff in our Foyle Centre.